Southwest flights canceled at Tampa International because of computer issues

Passengers scheduled to fly today or Wednesday are asked to check with the airline for their flight's status. 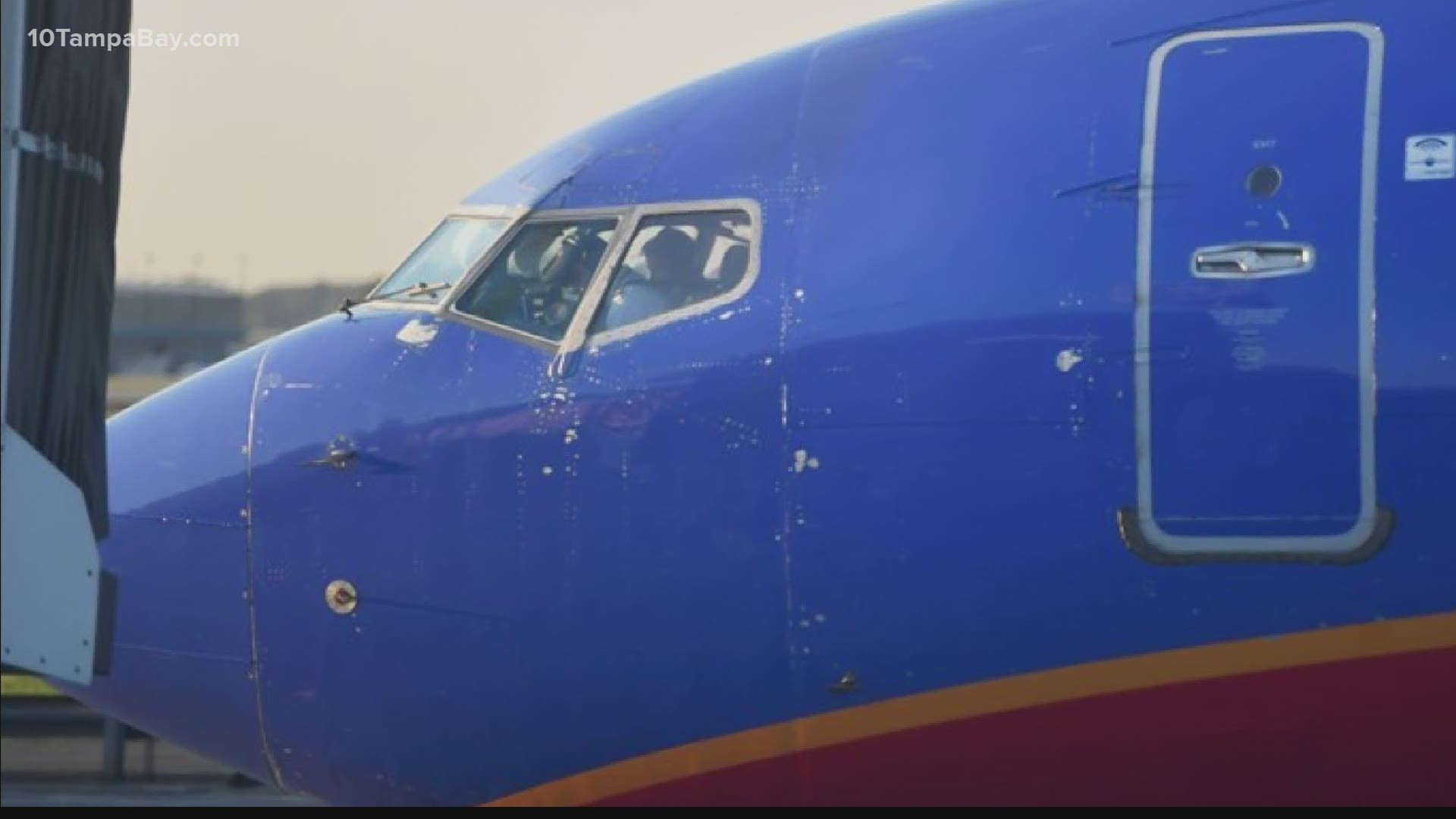 TAMPA, Fla. — Technology issues at Southwest Airlines nationwide are having an effect on flight operations in Tampa Bay.

There have been 24 flights, as of this writing, canceled Tuesday at Tampa International Airport, spokesperson Emily Nipps said. Southwest is experiencing several flight delays, as well.

According to its flight status page, that includes departures to Atlanta and Nashville, plus arrivals from Denver and Indianapolis.

The company tweeted around 4 p.m. that it is "in the process of resuming normal operations after a system issue this afternoon that created flight disruptions throughout our network." Earlier, the Federal Aviation Administration said it had issued a temporary nationwide ground stop at the request of the company.

We are in the process of resuming normal operations after a system issue this afternoon that created flight disruptions throughout our network. We know many Customers still require assistance and are working to address those concerns as quickly as possible. (1/2)

A problem with Southwest receiving weather data from a third-party provider caused some flights to be delayed Monday night across the U.S. Some scheduled arrivals and departures at Tampa International Airport were affected, as well.

Given the ongoing issues, Nipps said any passengers flying Southwest today or Wednesday should contact the airline before coming to the airport.