TripAdvisor ranked Clearwater Beach as the best in the country. 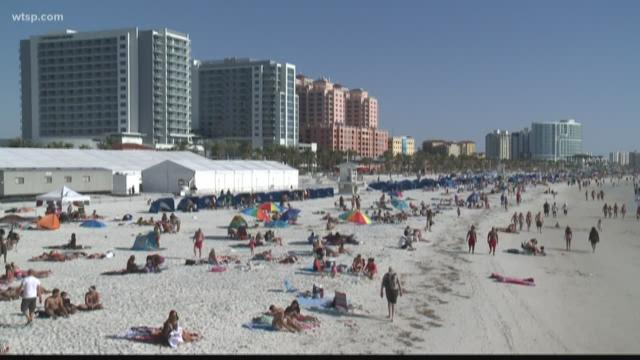 An American travel website company ranked six Florida beaches among the top 10 in the country.

TripAdvisor announced Wednesday its winners of the Travelers’ Choice awards for beaches.

Grace Bay in Turks and Caicos won the top honor as the best beach in the world this year, up from the No. 2 ranking last year

Clearwater Beach was the only one in the U.S. to make the top 10 beaches in the world, according to TripAdvisor’s list. Worldwide, the company ranked Clearwater Beach at No. 7.

1 / 2
Thinkstock Photos
Fort Lauderdale Beach was ranked the No. 6 beach in the U.S., according to TripAdvisor's 2018 rankings.

Top 10 beaches in the world: