What Australia's flu season might indicate about flu season in the U.S. 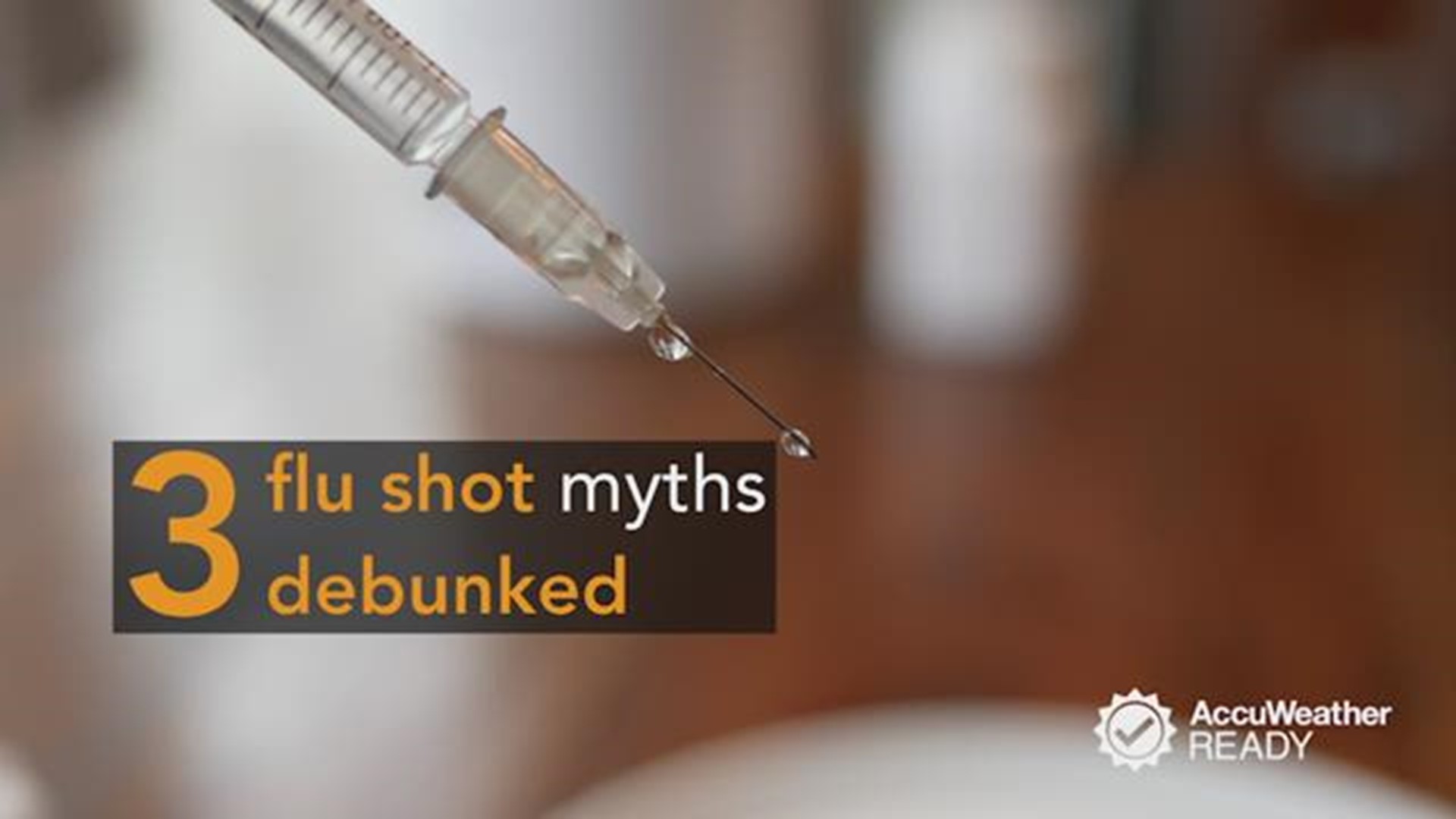 "It's a difficult disease to provide very long-term predictions on, which is why it is an active area of research," Dr. Bryan Lewis, professor at the University of Virginia, who works in a research partnership with AccuWeather, wrote in an email.

Flu season typically begins in October, peaks between December and February and lasts well into March although activity can last as late as May. Every season, flu sickens millions of Americans, hospitalizes hundreds of thousands and kills an estimated tens of thousands, according to the Centers for Disease Control and Prevention (CDC).

"AccuWeather believes the weather and the sunshine intensity are important factors in the flu season; there is no flu to speak of in the summer because the sun is strong and the weather is warm," said company founder and CEO Dr. Joel N. Myers.

There is also no real flu season in the tropics. Flu viruses are more stable in cold air and the low humidity allows the virus particles to remain in the air, according to Peter Palese, who was the lead author on a key flu study in 2007.

Australia, which is finishing its flu season, had an unusually early and initially severe season, beginning in April, two months earlier than usual, and lasting into October. However, initial dire projections leveled off as the season continued. "The overall number of cases of influenza-linked illnesses (ILI) and hospitalizations weren't unusual in their overall size, though the timing is certainly strange," Dr. Lewis said.

Why does Australia's flu season matter? It doesn't. Or it does. Or maybe it does just some of the time.

"It's too early to tell for sure, because sometimes Australia is predictive and sometimes it's not," said Dr. Daniel B. Jernigan, director of the influenza division of the CDC to the New York Times.

"Anecdotally, we've seen bad seasons in Australia presage bad seasons in the U.S., but we've also seen the opposite," Dr. Lewis said. "Given the back-to-back unusual seasons we've seen in the last two years, I'm having trouble thinking that this season in the U.S. can again be unusually long or intense."

Also last year, levels of ILI in the U.S. were at or above baseline normal for 21 straight weeks, the longest above-baseline flu season since the CDC started keeping such comparable records in 2007-08.

The U.S. had two different waves of flu last year, the first caused by H1N1 viruses and the second caused by H3N2 viruses, according to the CDC.

"What has been circulating in Australia seems to be more a distant cousin to what we were experiencing, so it's possible that the immunity we built up last season will not be useful against what was in Australia," Virginia's Dr. Lewis said. "Indeed, we are seeing several of these strains from Australia in the U.S. already....

"At the moment in the U.S.," Dr. Lewis said, "things are relatively quiet and humming along like most of the previous seasons during this time with very little activity. Thus, it seems that we are not on the same path as Australia.... They were already seeing more cases than usual [at a comparative time] and likely were quite suspicious that they were going to see an unusual season.

"That said, I still think getting vaccinated in October is the best time to do it," Dr. Lewis said.

U.S. Health and Human Services Secretary Alex Azar II said at a press conference, "Flu vaccination can keep you from getting sick, it can keep you out of the hospital and it can even save your life."

Related: Are you at higher risk of complications from the flu? 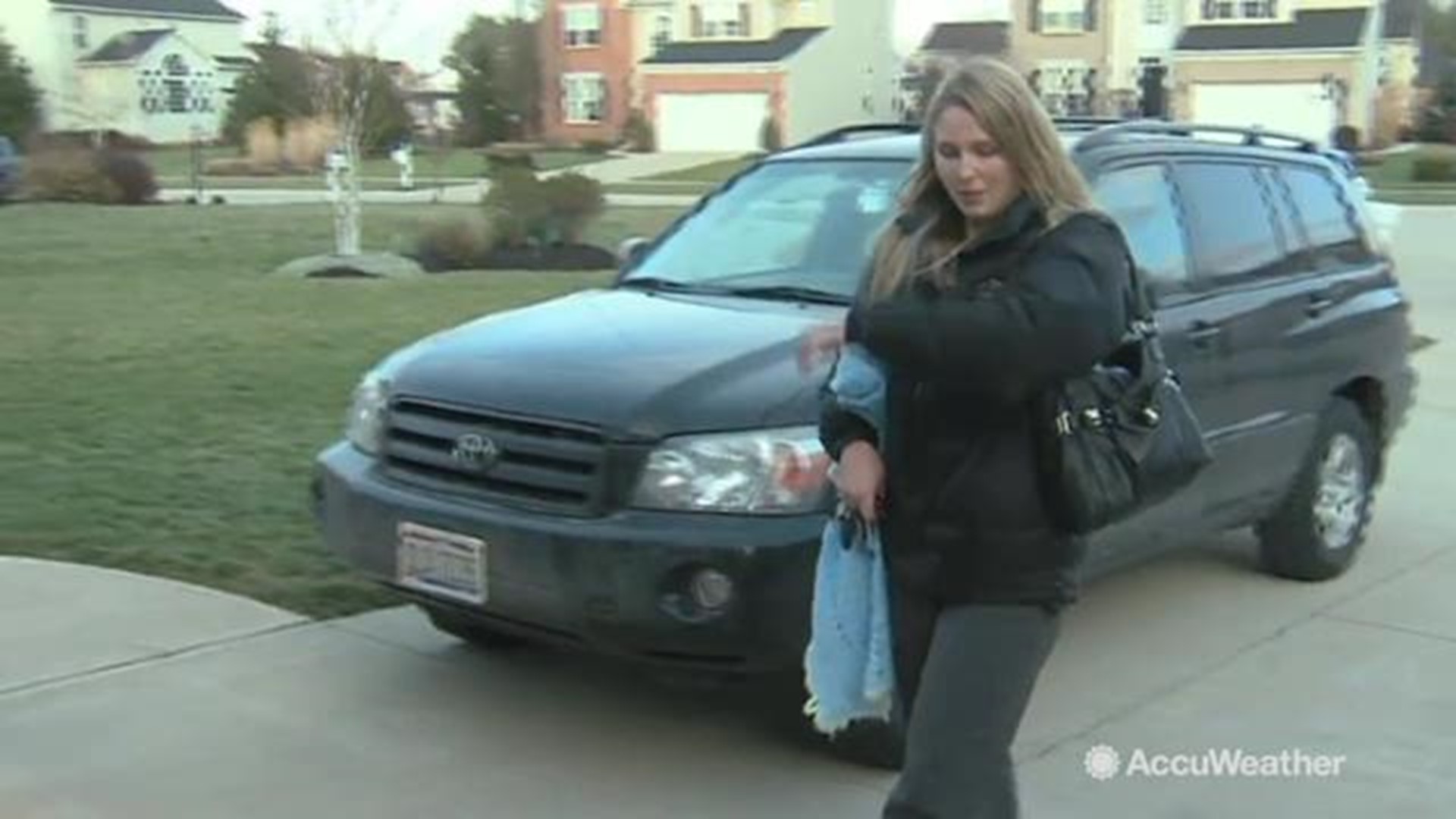