Not only does the summer solstice feature the longest day of the year, but it also brings the opportunity to see a unique weather phenomenon. 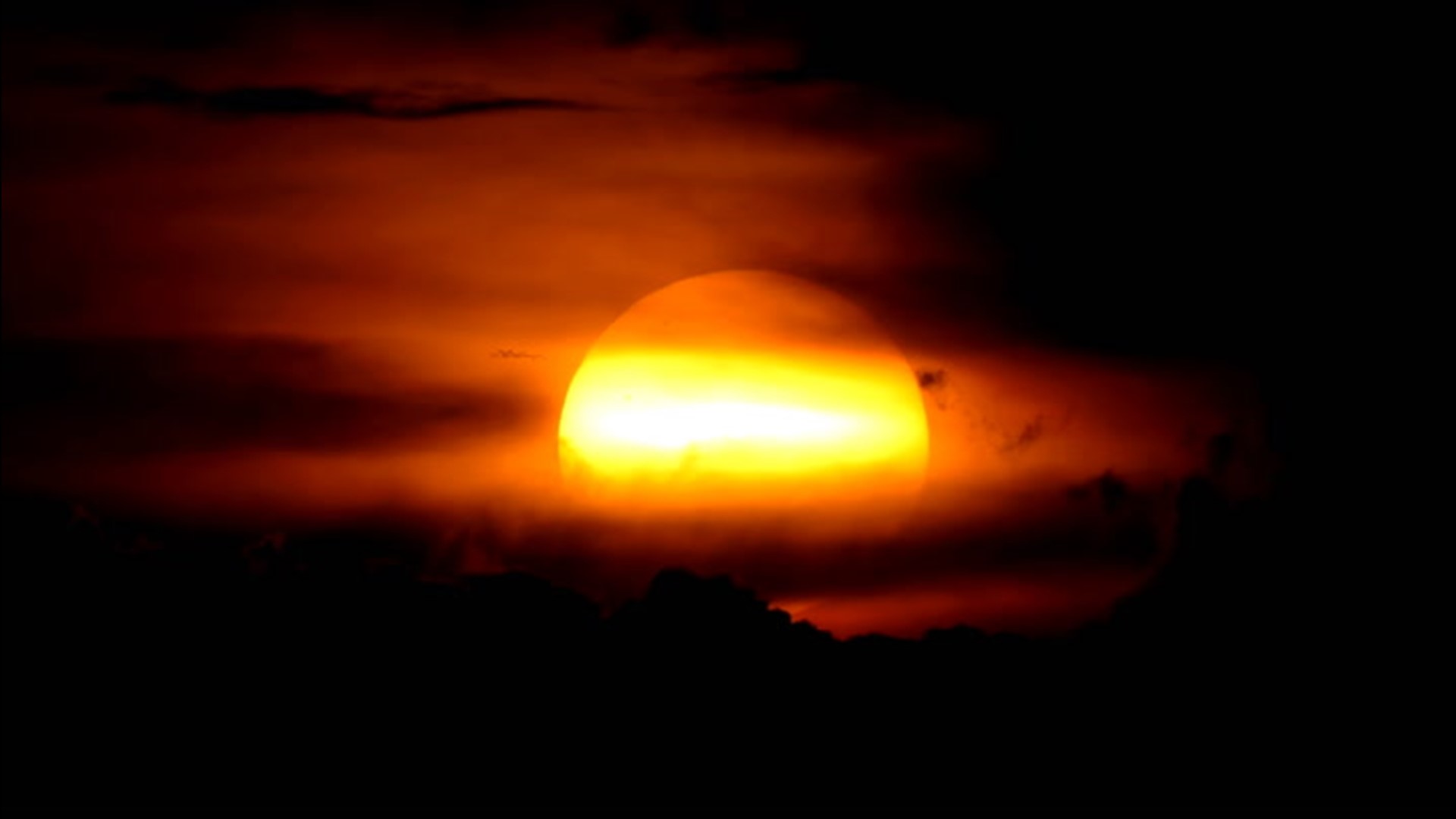 The longest day of 2020 is about to unfold for the Northern Hemisphere, and after the sun finally sets, skywatchers in certain areas of the globe could spot a type of cloud that goes undetected throughout the rest of the year.

The summer solstice occurs every year between June 20 and June 22 in the Northern Hemisphere when the sun is directly over the Tropic of Cancer. As the Earth orbits around the sun on its axis, the most direct rays from the sun migrate southward, eventually reaching the Tropic of Capricorn on the winter solstice between Dec. 20 and Dec. 22.

The changing of the seasons will officially occur on Saturday, June 20, at 5:43 p.m. EDT. This will also be the longest season of the year, lasting 93 days, 15 hours and 46 minutes, according to timeanddate.com.

Not only does the summer solstice feature the longest day of the year, but it also brings the opportunity to see a weather phenomenon high in Earth's atmosphere.

Noctilucent clouds, sometimes called "electric blue clouds" due to their color, are a type of cloud that is only visible to the naked eye a few weeks out of the year right around the summer solstice when the weather conditions and the sun angle are just right.

"These clouds form much higher than typical clouds. They form around 50 miles above the Earth's surface, nearly all other clouds form in the lowest 10 miles of the atmosphere," AccuWeather astronomy blogger Dave Samuhel said.

June and July offer the best opportunities to spot these high-altitude clouds in the Northern Hemisphere, while in the Southern Hemisphere, onlookers should keep an eye out for them in December and January.

There is a catch for people trying to spot these shimmering clouds in the weeks surrounding the summer solstice - they are only visible in areas between 45 and 60 degrees latitude, according to EarthSky.

This includes areas in and around cities such as London, Paris, Berlin, Calgary, Montreal, Minneapolis and Seattle.

Noctilucent clouds are a part of Earth's atmosphere, but they have otherworldly origins.

"These clouds actually form around particles left behind by meteors," Samuhel said. "Super cold water droplets freeze on the meteor debris and form ice. These clouds are made purely of ice."

A similar phenomenon can happen when a rocket launch takes place just before daybreak or shortly after sunset.

On Saturday, June 13, 2020, SpaceX launched a Falcon 9 rocket from Cape Canaveral, Florida, before sunrise. As the rocket ascended through the atmosphere, it eventually reached sunlight which illumined its trail of exhaust to create a spectacular display.

Although the first night of summer may be the shortest of the year, it may still make for a good night of stargazing as onlookers will enjoy mild conditions and a moonless night.