A whimsical and beautiful 'eddy' captured behind Laura near Key West

The phenomenon is a swirling motion of water in the ocean that can bring up nutrients from colder, deeper waters helping cause the amazing display. 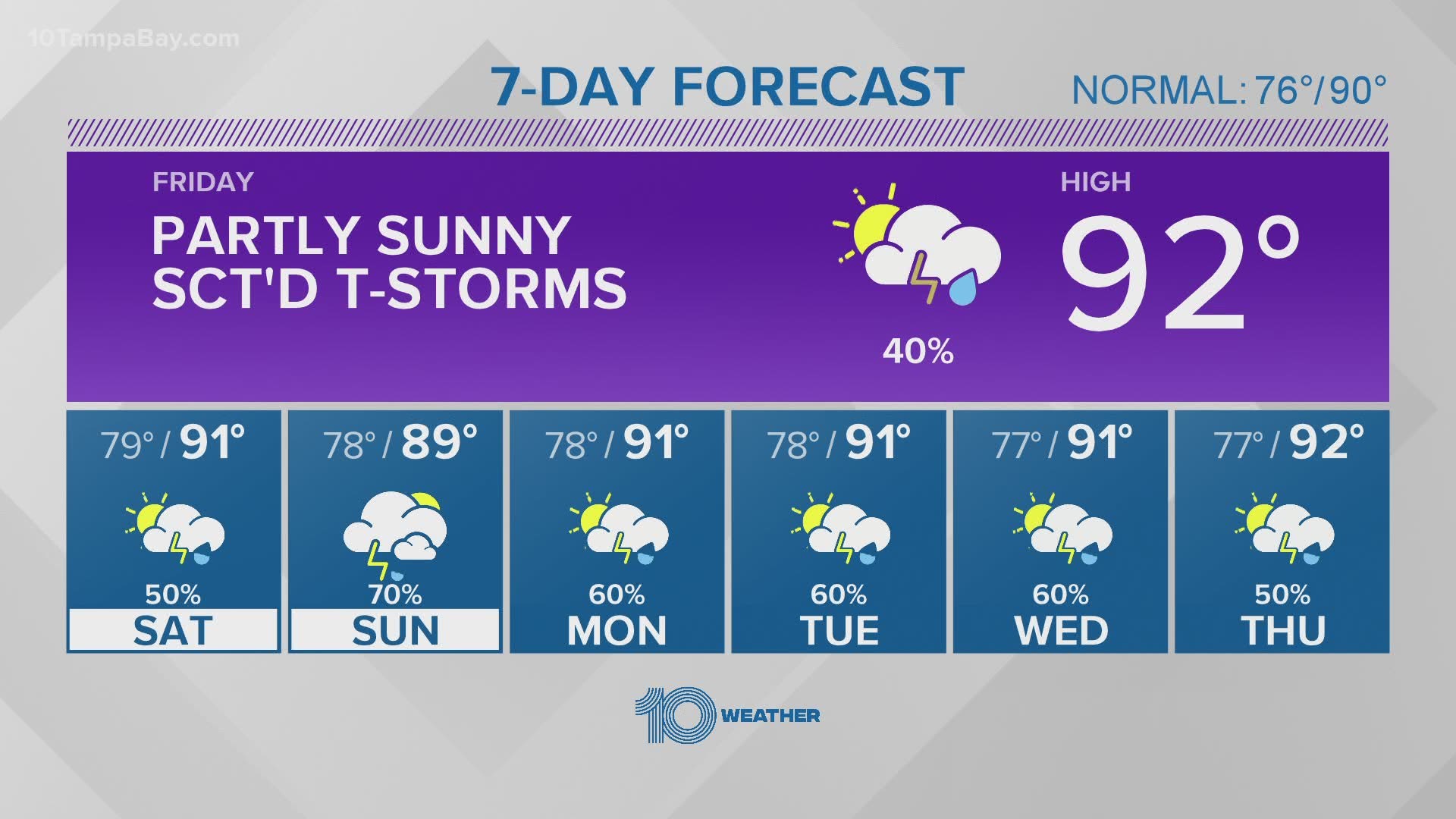 As a hurricane develops, its revving winds stir the ocean, mixing warm surface water with water below. Often, these storms churn up cooler water from below and can even cause an eddy to develop by cutting off the normal currents of the ocean.

Hurricane Laura, then a tropical storm, did exactly this – causing the water around Florida's Key West to turn an amazing color and a whimsical-looking eddy to form.

These aerial images were taken by helicopter after the storm had passed. The photos are from a flight on Aug. 27 over Key West, Florida.

Jacob Emerick, who captured the images, said, “We took a helicopter tour all around key west and came upon the 'eddy' not to mention the colors of the water were out of this world."

The swirling motion of eddies in the ocean cause nutrients that are normally found in colder, deeper waters to come to the surface and create the amazing display.

It’s not uncommon for cooler water to be churned up behind a tropical storm or hurricane.

RELATED: Tracking 2 disturbances behind Laura in the tropics

In the very busy hurricane season of 2005, the extremely warm sea surface temperatures in the Gulf of Mexico fueled two powerful hurricanes, Katrina and Rita. According to data from NASA satellite data, each of these storms cooled water temperatures more than 4 degrees Celsius in places along their paths and cooled the entire Gulf by about 1 degree. The Gulf was so warm, however, that water temperatures quickly rebounded and remained high enough to support hurricanes until well into the middle of October.

There are currently two disturbances being tracked over the tropical Atlantic that have the potential to develop into stronger storms over the next five days.

The next two hurricanes that form during this season will be Nana and Omar.