'Christmas star': Jupiter and Saturn align to create the visible bright light in our sky for first time in almost 800 years

This hasn't happened since the Middle Ages. 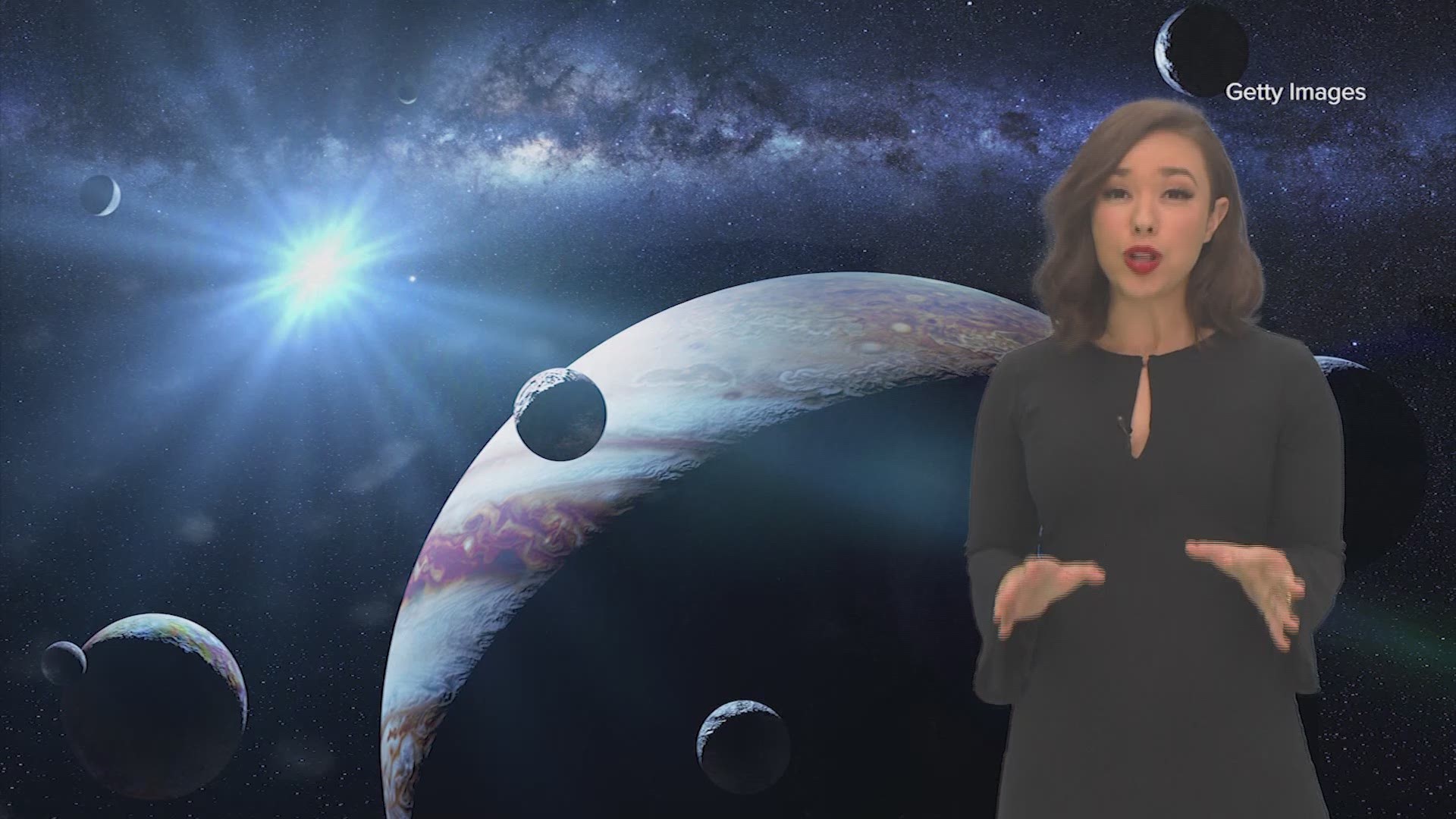 A "Christmas star" will light up the sky on the December Solstice, a rare "double planet" event that hasn't been seen since the Middle Ages. These two planets have not appeared to be this close together from Earth’s vantage point since predawn March 4, 1226.

On the evening of Dec. 21, Jupiter and Saturn will seem to inch incredibly close to each other, looking like one single bright star. In reality, they will be hundreds of millions of miles apart. When two celestial objects closely approach each other in the sky, astronomers call it a conjunction, according to AccuWeather.

Jupiter and Saturn have formed a conjunction in the past, but they haven't gotten this close, or formed a "great conjunction," since 1623, Earth Sky reported. In that year, it was not visible because it happened during the day.

If you want to catch the rare event, you'll have to act quickly. The planets will dip below the horizon at around 7 p.m. that night. The two planets will be visible the entire last week of December.

As mayor urged Austin to ‘stay home,’ he was vacationing in Mexico following daughter’s wedding

Server gets $2,000 tip, but restaurant says it can't process a tip that big

A family of his own: Sweet Central Texas boy waits and hopes to get adopted