‘Some of you complained that this is all about my ego. Stop! OK, just stop right now!’ 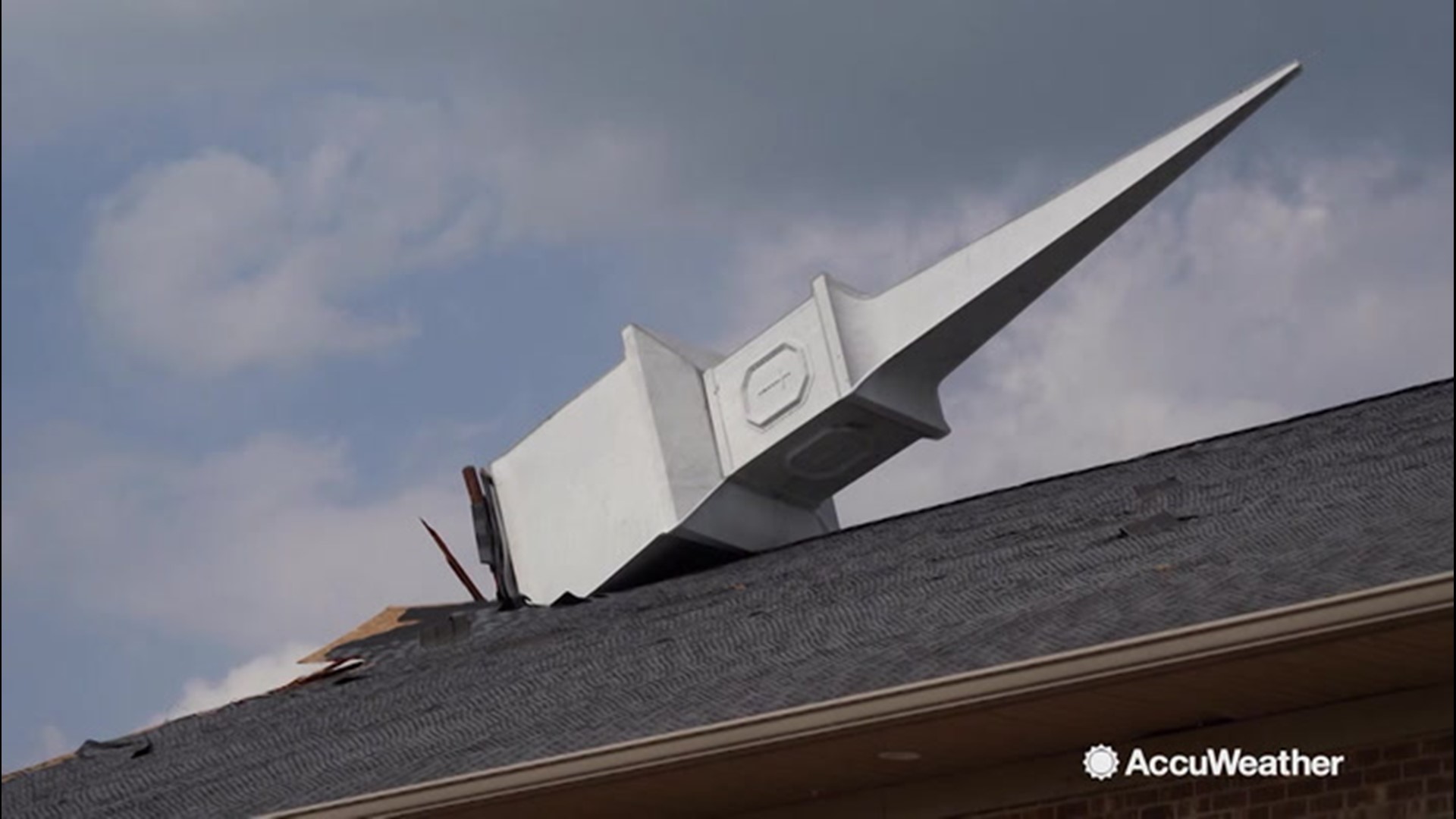 DAYTON, Ohio — As dangerous weather made its way through the Dayton area late Monday night, some viewers were angry the latest episode of the Bachelorette was interrupted by their local TV station.

FOX 45 meteorologist Jamie Simpson wasn't tolerating any of those complaints, and took a moment to address his feelings during the live broadcast.

“We have viewers complaining already, ‘Just go back to the show.’ No! We’re not going back to the show, folks! This is a dangerous situation, OK? Think about this if it was your neighborhood. I’m sick and tired of people complaining about this. Our job here is to keep people safe, and that is what we’re going to do. Some of you complained that this is all about my ego. Stop! OK, just stop right now! It’s not! I’m done with you people. I really am. This is pathetic. It’s a dangerous situation here.”

After taking a brief pause off screen, Simpson continued.

“I’m sorry I did that. It just really bothers me that we have people that don’t care about other peoples’ safety around here. That’s just ridiculous.”

The Bachelorette herself weighed in on the controversy tweeting, "Lolz too funny, thanks Dayton, Ohio for the love, but be safe. naders are no joke."

At least one person was killed and dozens of homes damaged by the tornado that hit southwest Ohio.