Looking ahead to our last cold front of the year

Travel could be dicey for some across the nation this weekend, with a cool down expected for the bay area by New Year's Eve. 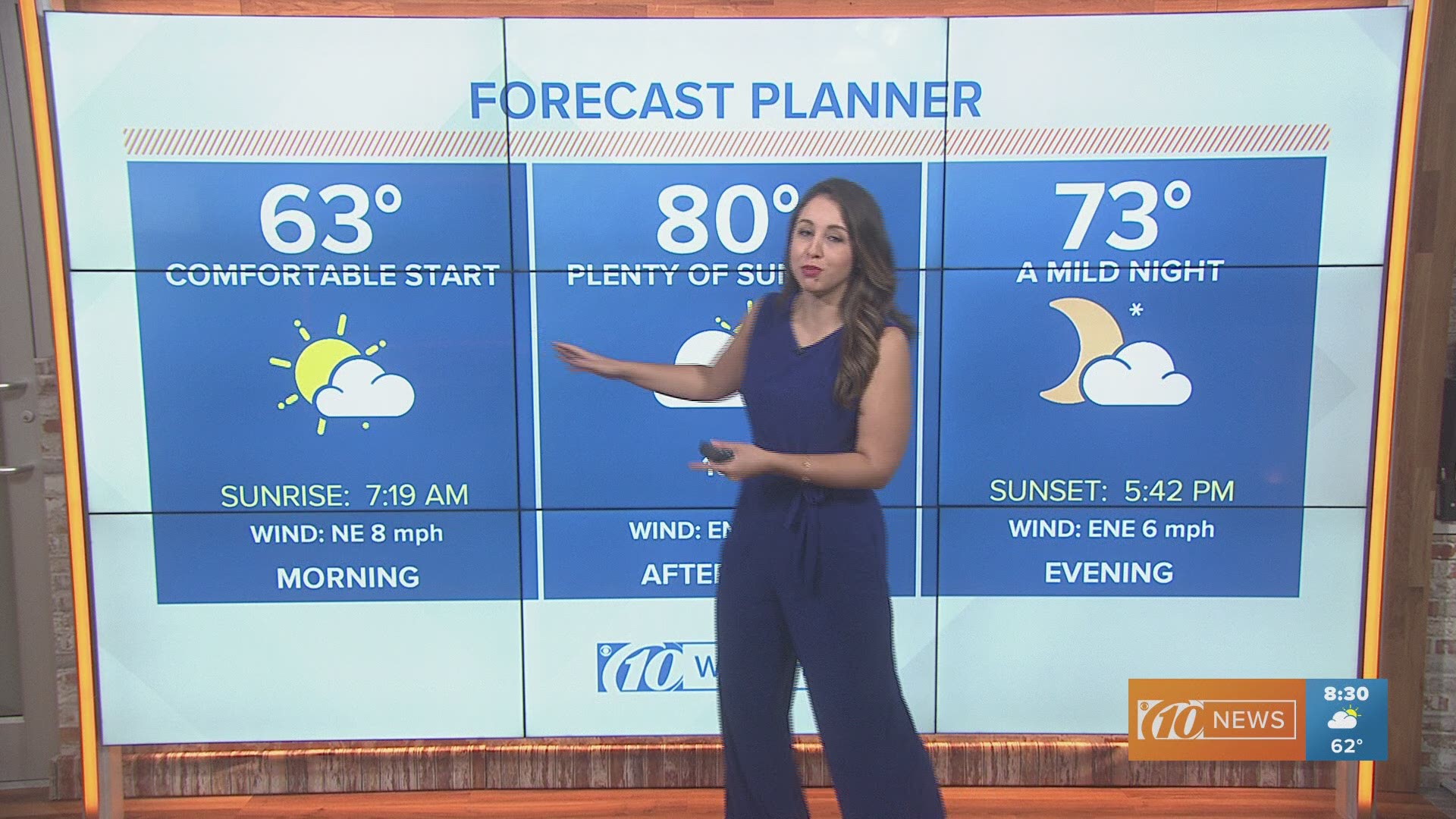 ST. PETERSBURG, Fla. — As the holiday season rolls on and we look forward to the new year, the 10News Weather Team is tracking a few changes to our weather pattern just before New Year's Eve.

A strong storm system out west will have a decent cold front associated with it, likely acting as much of the nation's last cold front of 2019.

So here's your first sneak peek into what this system may bring.

As we head into the last weekend of the year, both European and American (GFS) models are picking up on this potent storm system that will be sweeping across the nation.

As it stands, heavy rain and snow are already slamming southern California on Thursday. This trend will then take over the southwestern states, and eventually the Rockies, on Friday. Going into the weekend, this storm then pulls further up, heading towards the upper mid-west and the upper Great Lakes, all while bringing just some scattered rain to Florida by Monday.

Part two of this forecast will be impacts on temperatures here in the bay area by New Year's. This is where things are still a bit iffy with everyone in Florida seeing a considerable cool-down.

So far, our weekend highs in the 80s could fall closer to 70° by Tuesday.

However, morning lows may fall closer to the upper 40s, low 50s in some spots by Wednesday morning in the bay area.

Again, a LOT will change between now and the weekend so stay tuned to the 10News Weather team for the latest.