From hurricane to 'snow'-icane, Larry to bring snow measured in feet!

It’s unusual for this time of the year, as this powerful hurricane will bring three to five feet of snow. 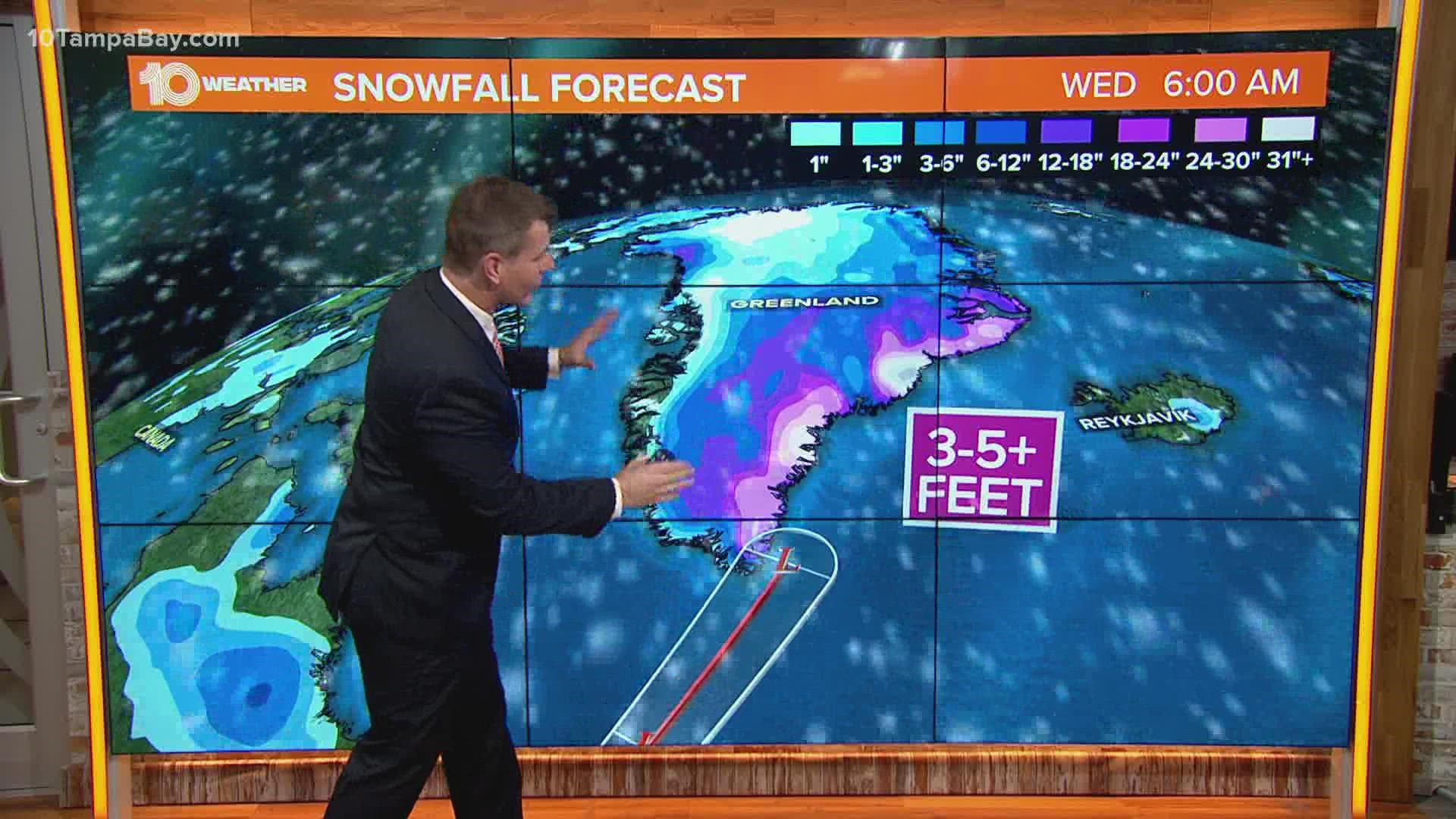 It’s not unprecedented for a hurricane to move into cold enough air to produce snow. Some even call it a “snow”-icane. While, it's not unheard of, it's only happened a few times in recorded history.

In 1804, the New England Hurricane (also known as the Storm of Oct. 1804) was the first tropical cyclone in recorded history known to produce snowfall. According to reports, snow totals up to 48 inches were measured in parts of Vermont.

Hurricane Ginny in Oct. of 1963 was the next hurricane to also produce snow. Ginny approached within 50 miles of the Florida coastline before heading north to produce more historic snowfall across New England.

Ginny’s circulation brought in some very cold air over New England that produced the first snowfall of the season across Massachusetts, Maine, and New Hampshire.

Hurricane Sandy is the most infamous hurricane turned “snow”-cane. Hurricane Sandy developed in late October of 2012 and affected 24 states, including the entire eastern seaboard from Florida to Maine and west across the Appalachian Mountains and as far west as Michigan and Wisconsin!

It was the largest Atlantic hurricane on record as measured by diameter, with tropical-storm-force winds extending an incredible 1,150 miles.

According to the Washington Post, Sandy dumped two-to-three feet of snow in the central Appalachian Mountains, collapsing roofs and taking down trees and power lines.

Less than a year ago, Hurricane Zeta produced snow in October. Several inches were reported from New Jersey to Massachusetts.

So while it’s not unheard of, it is uncommon for a hurricane to produce snow, especially in early September. Larry won’t be a “snow”-icane for the United States, but as it moves northeast across the Atlantic Ocean, it will send loads of moisture across Greenland.

It's a what? A "SNOW"icane! Snow will measured in feet in Greenland this weekend. pic.twitter.com/lAfNriUr1A

The southeastern coast of the lightly populated country will see snow accumulations of three to five feet. Possibly more in some areas. A “snow”-icane indeed. 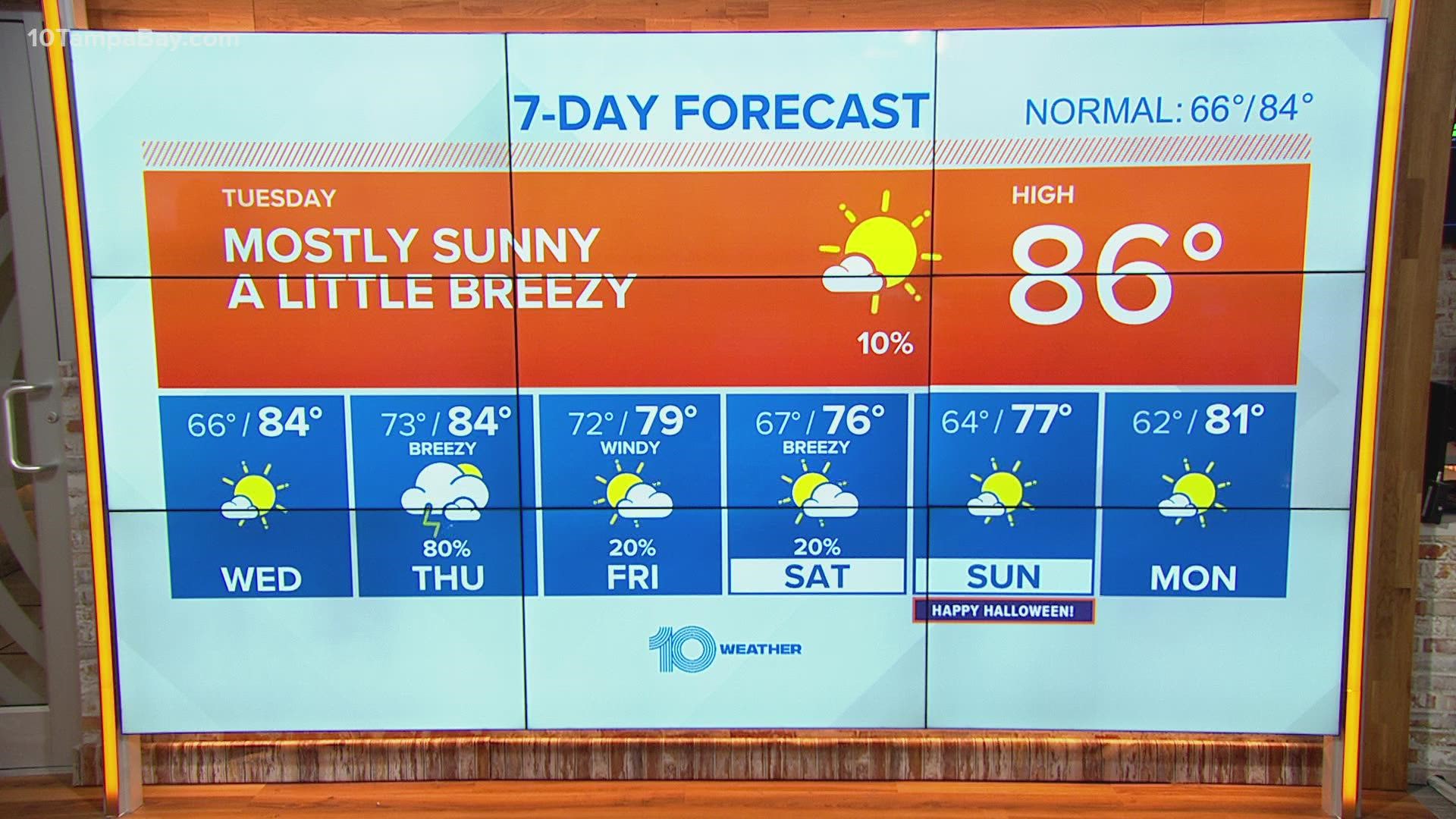 10 Weather: Back to the sunshine