Communities are still determining the amount of contamination after pump stations failed. 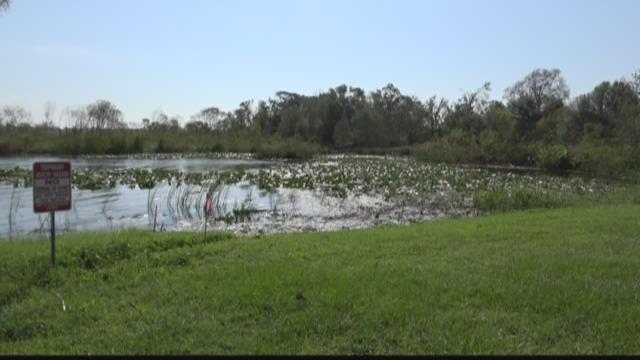 Now they can't even enter their home.

During the hurricane, 200 lift stations in Pinellas County lost power during the hurricane and the one by Amy's house was one of them. She says when county workers put up a generator to get it working again, they pumped the waste into her house.

"Gallon upon gallon of raw sewage was spilling out into my yard, down the storm drain," Amy said.

"I think we did everything possible to respond to such a widespread outage," she said.

But Sierra Club says it wasn't worse because Irma didn't cause as much damage to the Tampa Bay area as it could have.

"It's not a small deal," the club's James Scott said. "This is a taste of what could've happened."

"If you look at places like Jacksonville and Naples, they had sewage spilling down the streets and into homes," Scott said. "If we hadn't dodged a bullet like we did, that would've been happening here.)

The answer the Sierra Club says is to spend money on better infrastructure...

"You need the political will to invest in those systems."

Now counties are testing nearby bodies of water to determine how contaminated they got...

"These are our waterways, you know," Amy said. "I'm not going swimming anytime soon knowing what was back there."

She says she already found E. Coli in her house.