Labor Day hurricanes: What a hurricane as strong as Dorian looked like in 1935

With 185 mph winds, Dorian became the strongest hurricane to make landfall since the Labor Day hurricane of 1935. 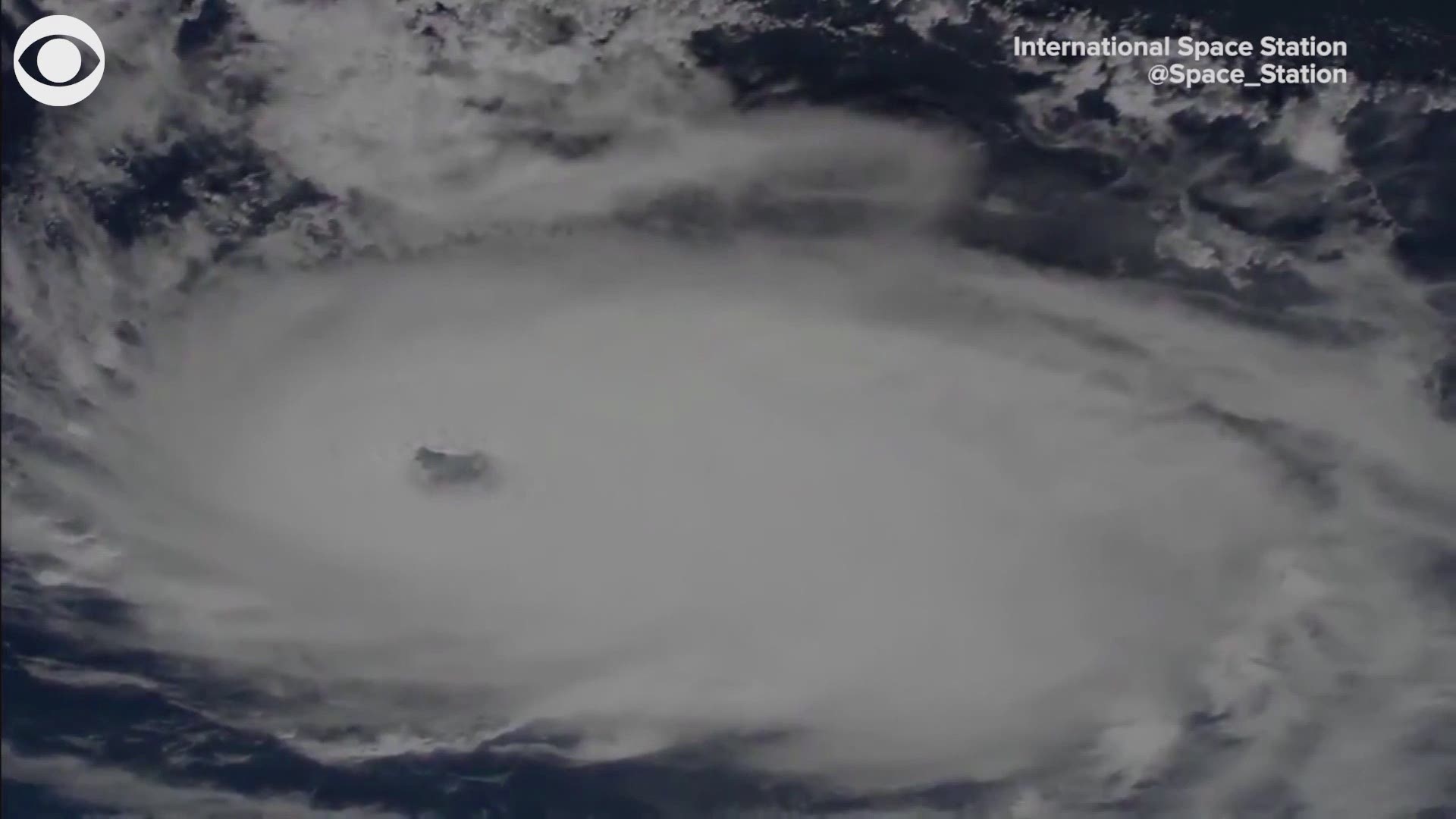 ST. PETERSBURG, Fla. — Dorian made landfall Sunday morning at Elbow Cay in the Bahamas with sustained winds of 185 mph, making it the strongest hurricane since the 1935 Labor Day hurricane that tore through the Florida Keys.

These two storms have more in common than just strength and timing, but technology in 1935 made it much more difficult to limit the damage.

As the National Oceanic and Atmospheric Administration reported in a 2015 story, the U.S. Weather Bureau's newly reorganized hurricane warning network viewed the 1935 storm mostly from a distance.

The network first noticed the 1935 storm in late August off the east coast of the Bahamas. The Jacksonville Hurricane Warning Center, one of three main centers in the new system, then spread the word to boats in the area to steer clear.

The storm was expected to hit Cuba in the next few days but never arrived. The Cuban National Observatory eventually sent a barnstorming pilot from the Cuban Air Force in an open-cockpit biplane who found the storm was much larger and farther north than expected.

When that information was relayed to the United States, an attempt to evacuate veterans of World War I who were building an overseas highway from Miami to Key West turned into a near catastrophe.

The veterans were to be evacuated by train, but delays in assembling the train over Labor Day weekend and more slowdowns due to debris on the railway resulted in train cars being pushed off the tracks before they could reach them.

Credit: AP
FILE - This September 1935 file photo shows the wreckage of a passenger train that was derailed by a Labor Day hurricane in the Florida Keys. The 1935 Labor Day Hurricane, which hit the Florida Keys, was the strongest hurricane to make landfall in the United States, based on barometric pressure. (AP Photo/File)

While none of the passengers died, they had to spend "a harrowing night struggling to keep their heads above water," the NOAA story said.

Meanwhile, the veterans and residents in the path of the storm were not so lucky. As it made its way up the Keys, most structures, vegetation and people were wiped out. The storm killed 423 people and did $100 million in damage($1.7 billion when adjusted for inflation).

Dorian's path is farther north than the 1935 storm and is expected to make a turn north earlier. Hopefully Dorian comes up shy of the 1935 storm by which other hurricanes have been measured for nearly a century.

1 / 5
AP
In this undated photo made available by the Keys History & Discovery Center, shows a derailed train and surrounding devastation caused by a Labor Day hurricane in 1935. The hurricane is still the most powerful to strike the U.S. More than two dozen hurricanes have made landfall in the U.S. over the same holiday weekend since 1851. Hurricane Dorian is expected near the Florida coast this weekend. (Keys History & Discovery Center via AP)