“It would look like Mar-a-Lago is dead center but look Mar-a-Lago can handle itself. That's a very powerful place," President Trump said Friday. 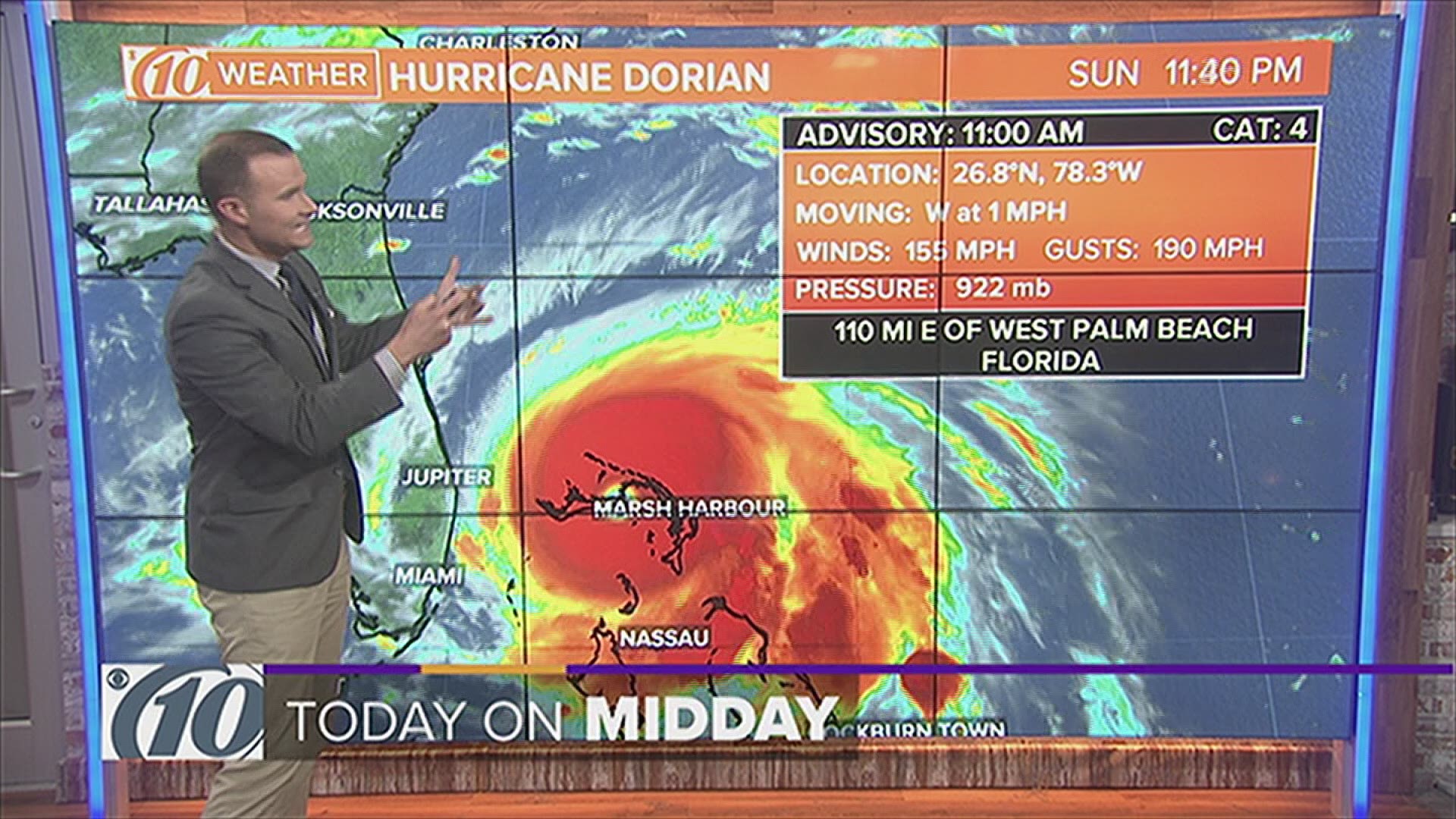 The so-called “winter White House” falls in Palm Beach’s Zone B, which was placed under a mandatory evacuation order Sunday morning.

Late last week, the Miami Herald reported all employees except for security personnel were sent home until the storm passes. The resort is currently closed for the summer, the slow tourist season in South Florida, the Associated Press reported.

RELATED: Watches and warnings for Florida ahead of Hurricane Dorian

Trump was asked about the resort Friday when it appeared Mar-A-Lago was in the direct path of the storm. He didn’t seem worried.

“It would look like Mar-a-Lago is dead center but look Mar-a-Lago can handle itself. That's a very powerful place," he said.

His confidence may be based on the resort’s long history of withstanding storms.

Mar-A-Lago has withstood storms since it was built in 1927 for Marjorie Merriweather Post. Trump purchased the property in 1985.

The resort was also evacuated during Hurricane Irma in September of 2017. 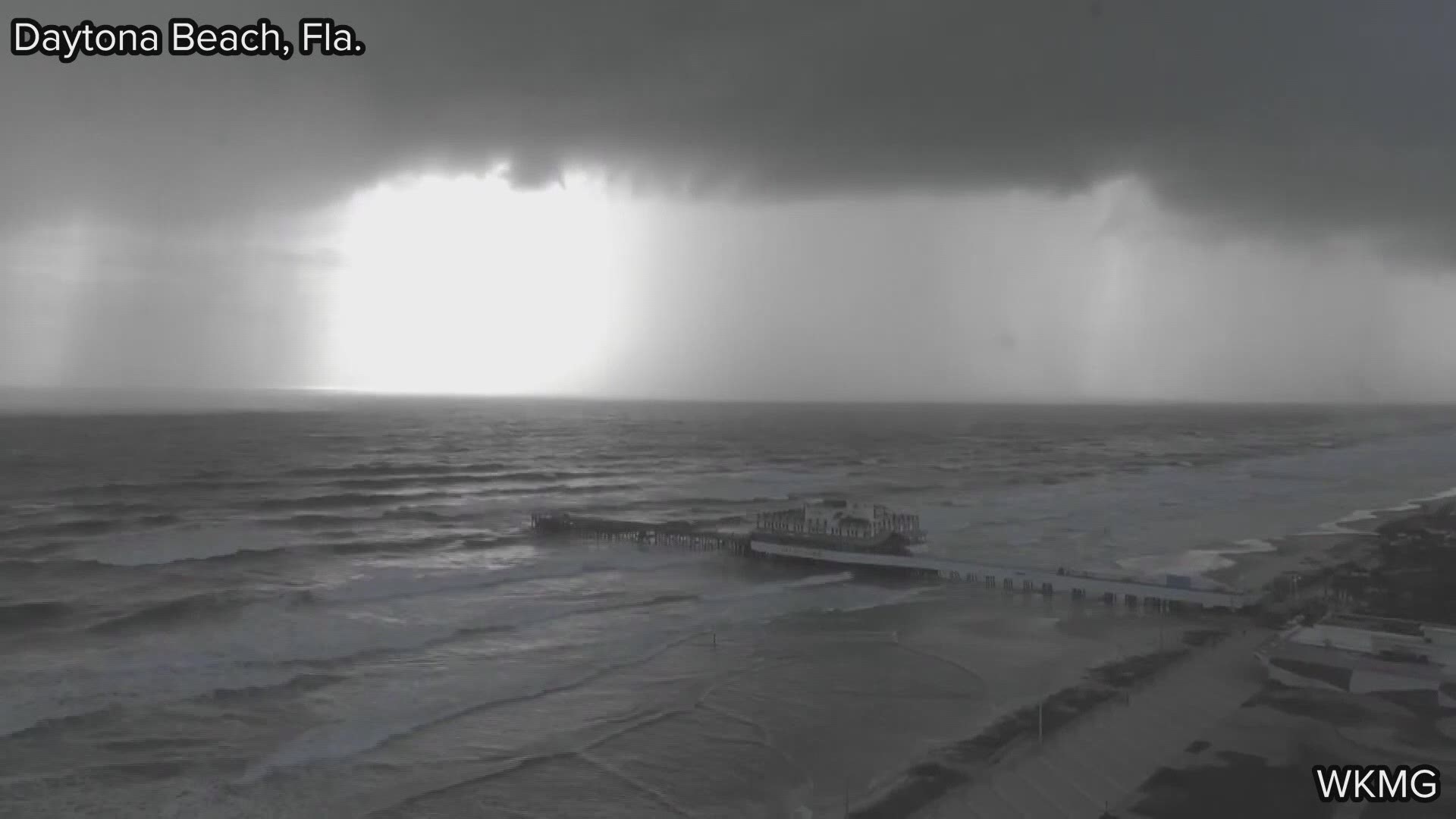