This is already the earliest “G” named storm in Atlantic hurricane season history.

The National Hurricane Center (NHC) gave the disturbance just a 20-percent chance of further development Monday. However, the storm quickly developed over the last 48 hours into a tropical storm.

The NHC expects this system to gain strength over the next 24 hours and become the season’s first hurricane by Friday. In anticipation of this, the government of Barbados issued a hurricane watch for the island.

People in the Southern Windward Islands also need to monitor how the storm develops as Gonzalo is expected to begin affecting portions of the area on Saturday.

What happens after that is uncertain. The GFS model weakens this storm significantly in the Caribbean, while the Euro model continues its strengthening.

This is the earliest “G” named storm in Atlantic hurricane season history. The previous record was Tropical Storm Gert, which developed on July 24, 2005. Hurricane season starts heating up for us in August, peaking in September.

Also remember, more than 90-percent of all major hurricane activity, Category 3-5, has historically occurred from August through October. 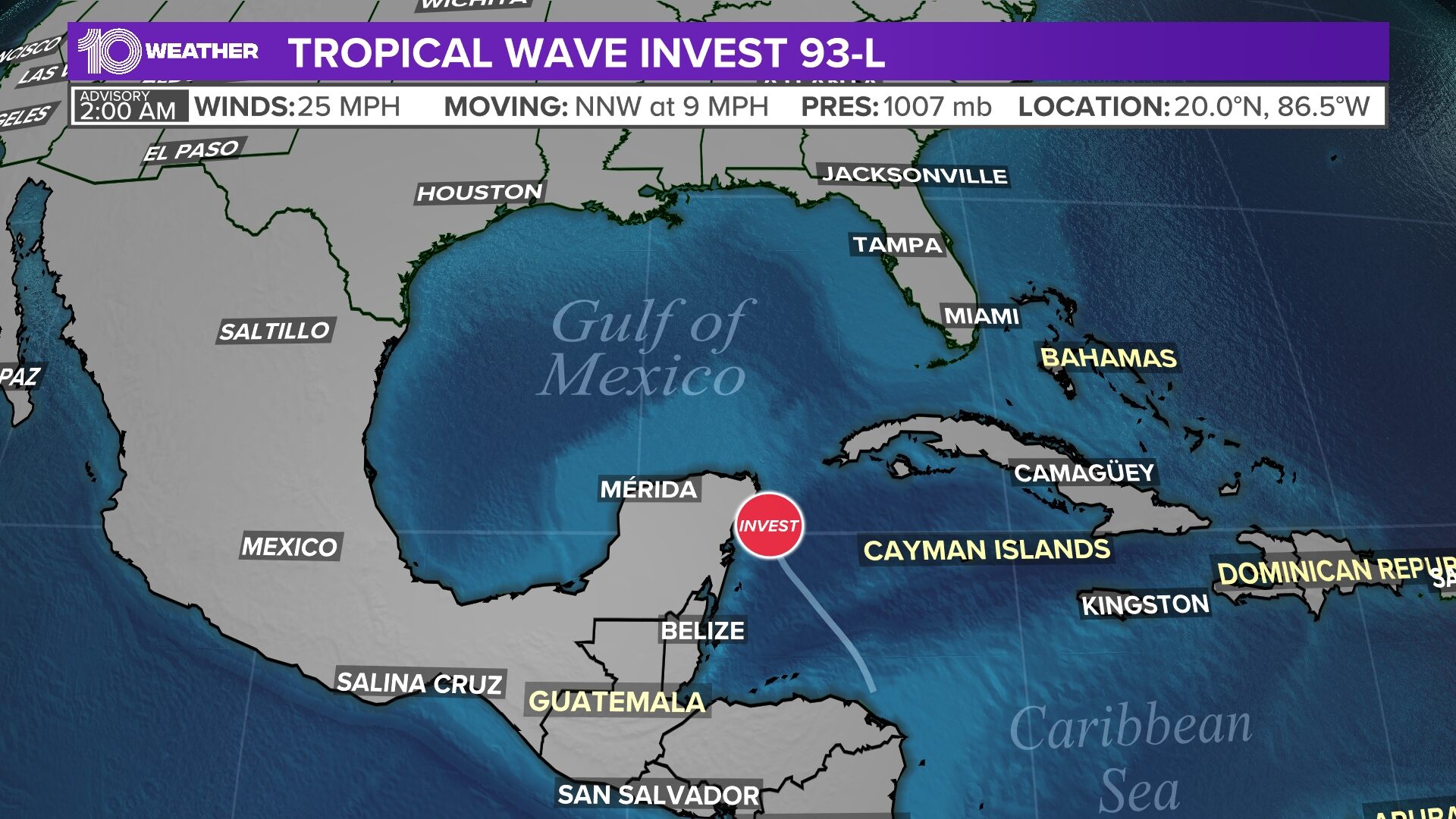 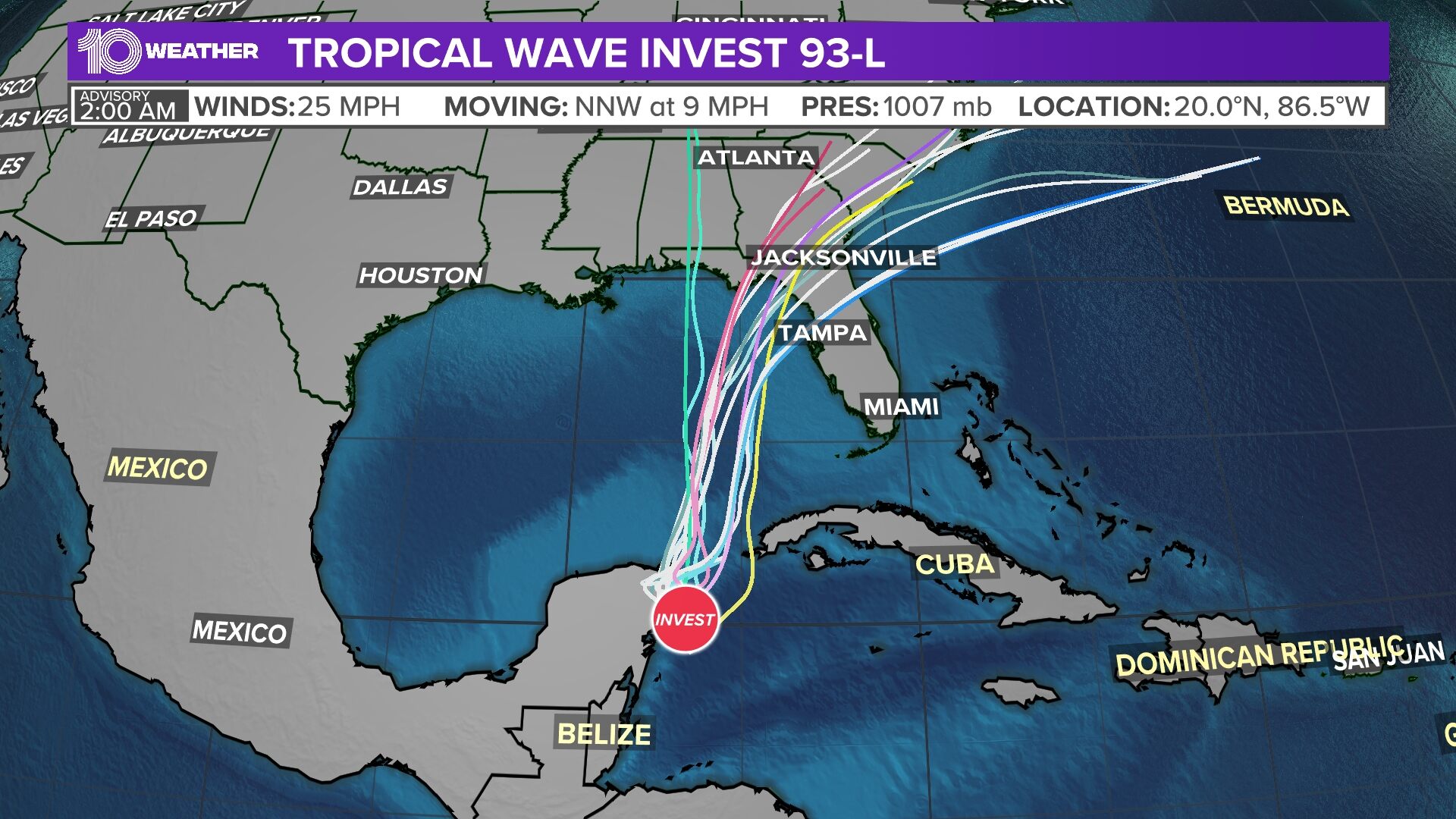 RELATED: What do you need in your hurricane kit?

RELATED: Recapping Hurricane Preparedness Week: Are you ready for this season?