Florida may no longer be the 'lightning capital' of the U.S.

One company says that Oklahoma might actually hold that top spot. 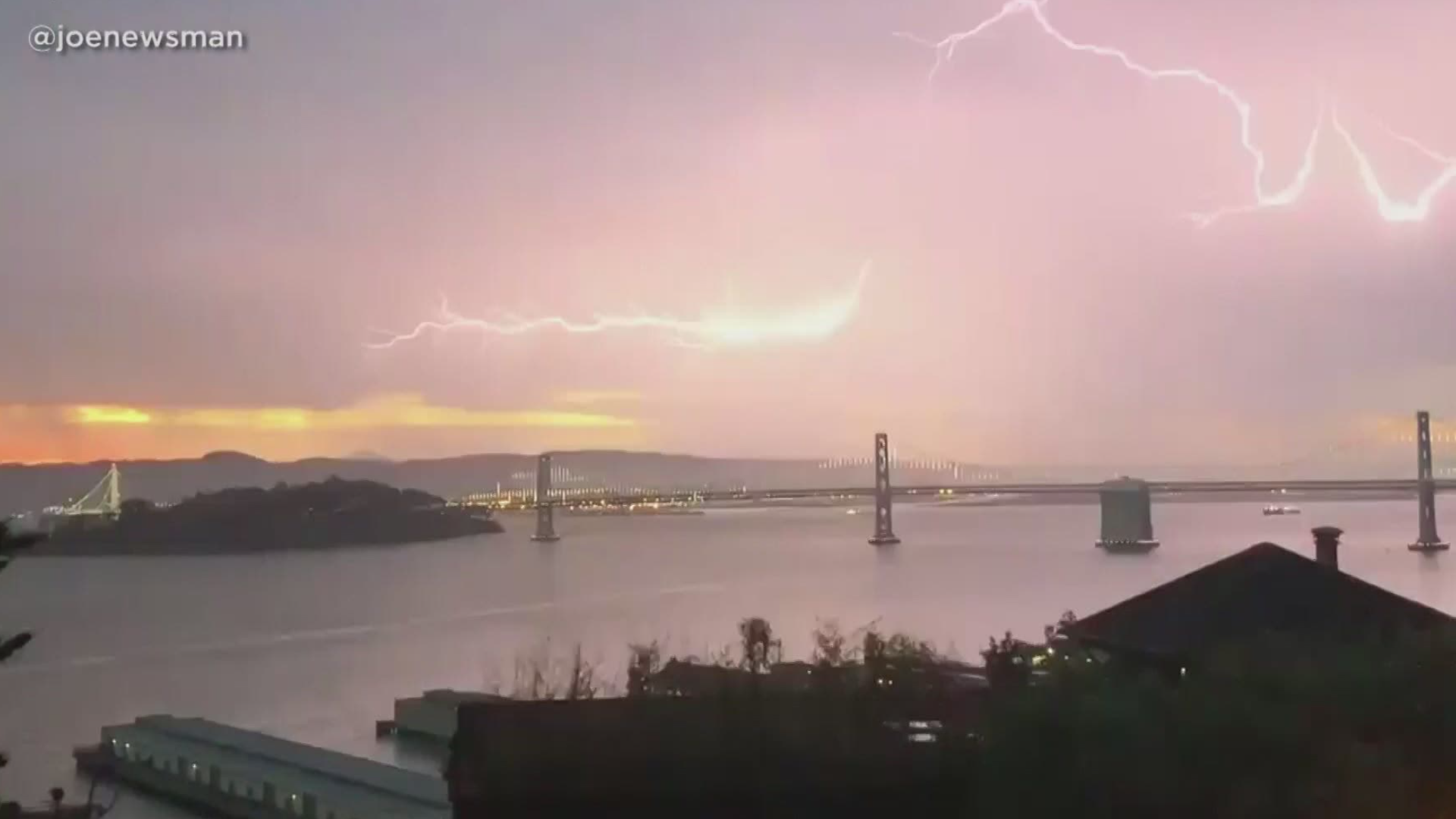 Florida is known for all sorts of wild weather: Hurricanes, thunderstorms and sometimes it even rains when the sun is still out.

One thing Florida has been known for is all its lightning strikes-- giving it the title of the nation's lightning capital.

One company says that Oklahoma might actually hold that top spot though.

Vaisala, a Finnish environmental monitoring company, says the Sooner State has seen more lightning flashes per square kilometer than the Sunshine State or any other state in the country.

Vaisala reported that in 2020, the U.S. had 170 million total lighting events.

You can check out Vaisala's interactive map here.

According to Florida State University Emergency Management, lightning strikes kill an average of 27 people each year in the U.S.