Wild video shows funnel shape in Polk County. Here's what it might be.

The footage was captured by a driver on I-4. 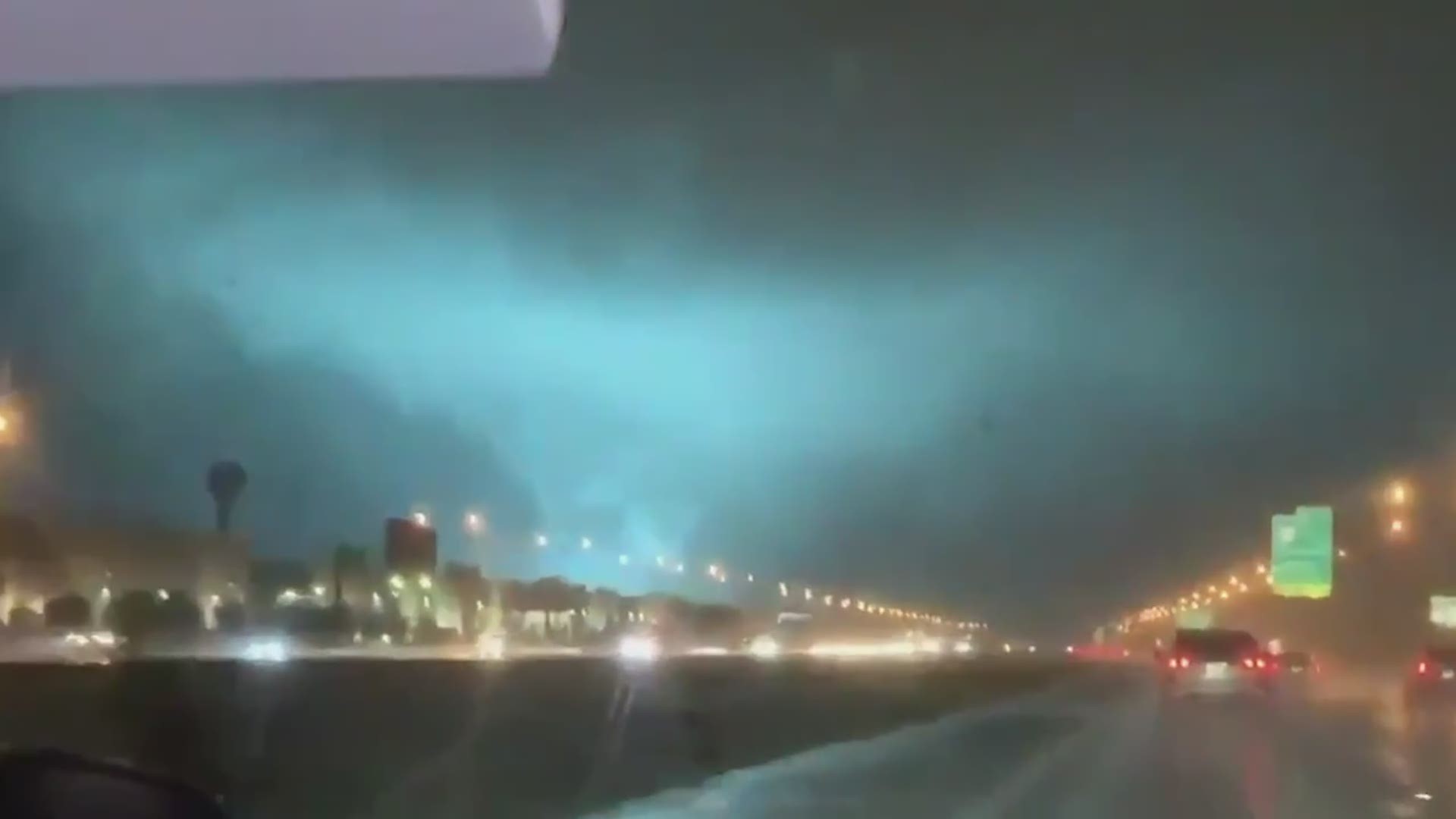 LAKELAND, Fla. — New video from Tampa photographer Melissa Korta appears to have caught what looks like a tornado approaching I-4 Friday evening near Polk Highway.

10News Meteorologist Grant Gilmore looked closer at the video, and he had some questions if it is actually a tornado. The National Weather Service is surveying damage produced from the storm in the area where this video was taken, but what is seen on screen may not actually be the tornado that caused the damage.

So what is it?

Grant says the video appears to show a break in the clouds illuminated by lighting in the background, making it look like a tornado on the ground. However, Grant says based on what's seen with the lighting flash, it might not be a tornado after all.

Here's why. If lightning is behind a tornado, the tornado would be silhouetted. In this video, the funnel shaped object is illuminated, so it is more likely open sky with cloud cover on either side giving the appearance of a tornado. For a tornado to be illuminated at night, the lightning would have to be in the foreground.

That said, there are dozens of reports of storm damage in Polk County from a possible tornado. A tornado watch remains in effect until noon Saturday as the tornado threat continues for the Tampa Bay area.

The National Weather Service will make the official determination as to if any tornadoes touched down in the area Friday night. But, this video is certainly some compelling evidence of one.

Not too far away -- also in Polk County -- 10News reporter Angelina Salcedo says a possible tornado touched down near Kathleen Middle School, ripping the roof off the building. She captured photos of cars crushed by trees.

It's not immediately clear if anyone was hurt. 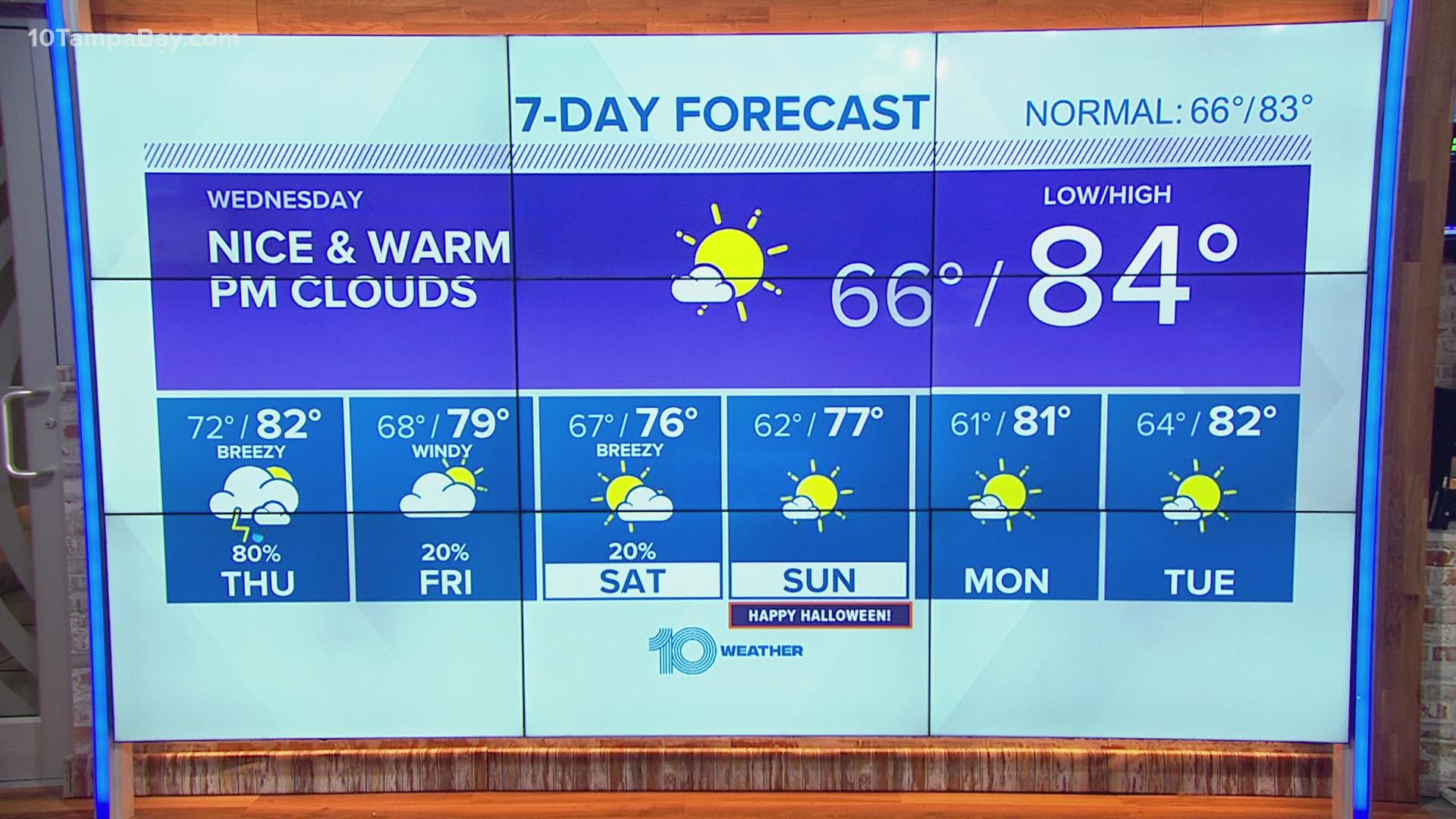