Check this out: Waterspout seen from St. Petersburg

There are no reports of damage from this waterspout captured on camera from St. Petersburg. 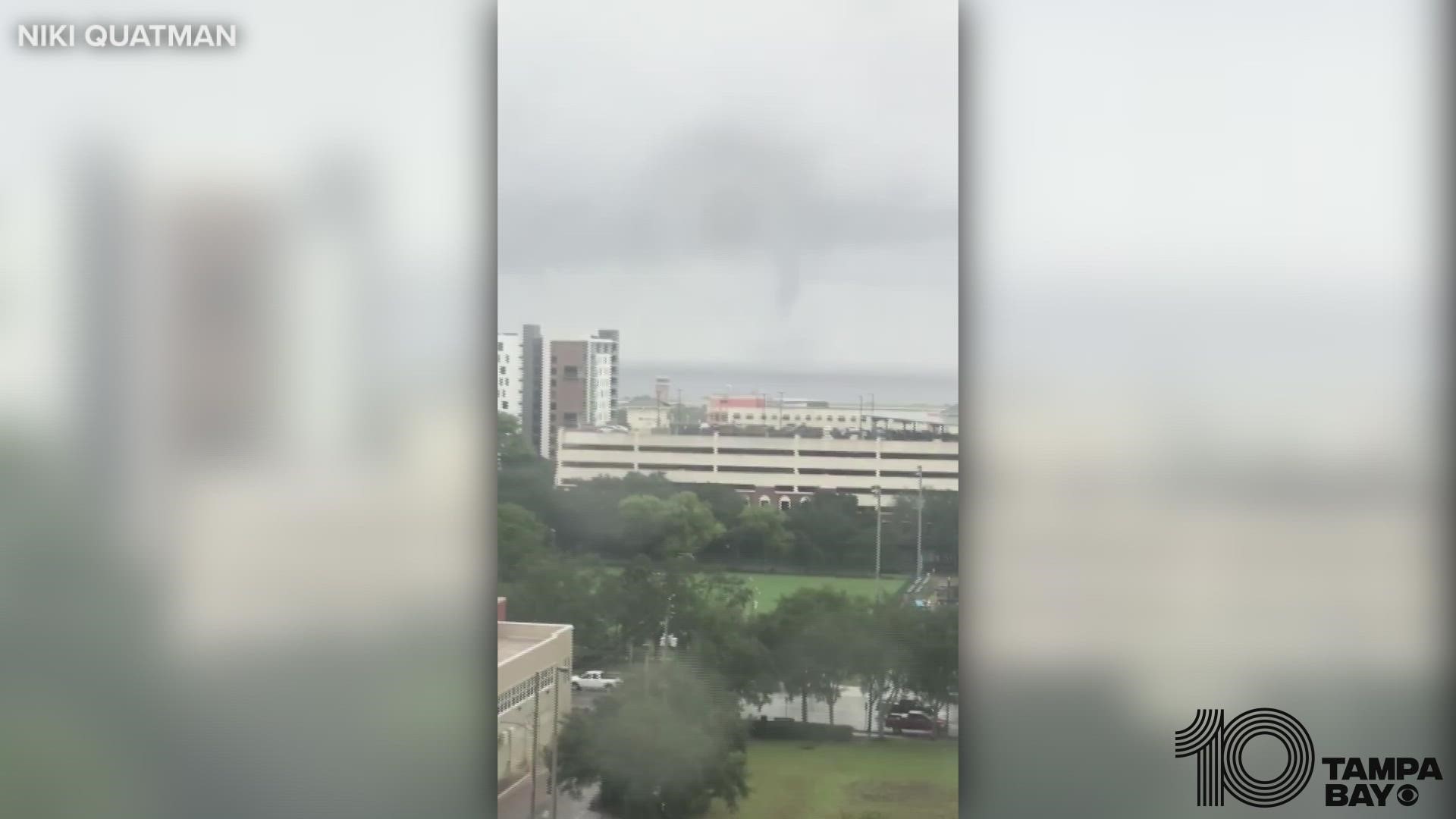 ST. PETERSBURG, Fla. — As a line of strong storms pushed through, one appeared to drop a large waterspout over Tampa Bay.

Niki Quatman captured video of the waterspout just after 1 p.m. Thursday from her vantage point at Johns Hopkins All Children's Hospital in the downtown area. It was located just east of Albert Whitted Airport.

The thunderstorm that produced the waterspout prompted a brief tornado warning for parts of Hillsborough and Pinellas counties. That warning later was canceled as the storm passed.

There have been no reports of significant damage from Thursday's storms. However, the threat isn't over — a tornado watch remains in effect until 5 p.m. for all of the Tampa Bay area. 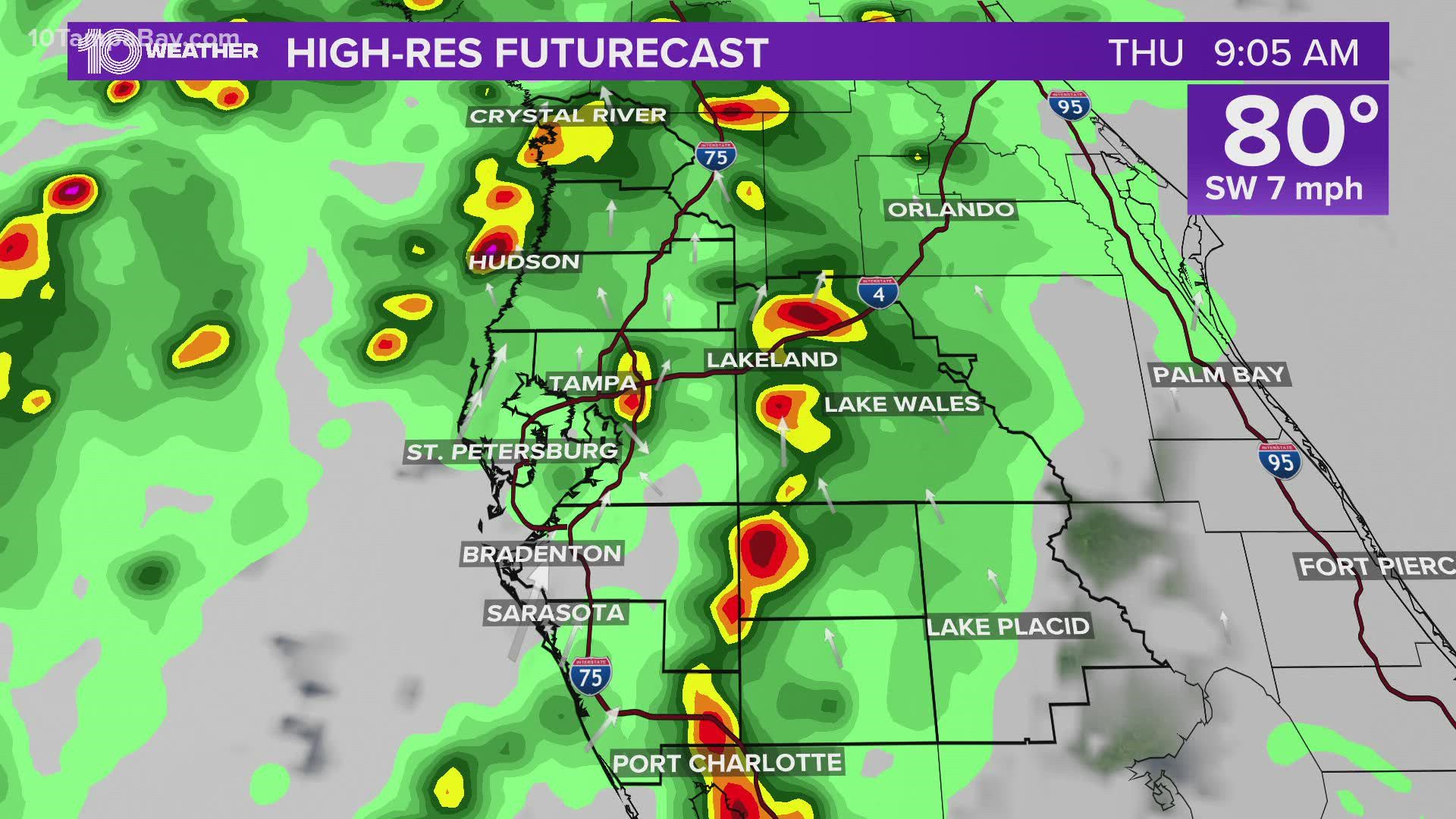