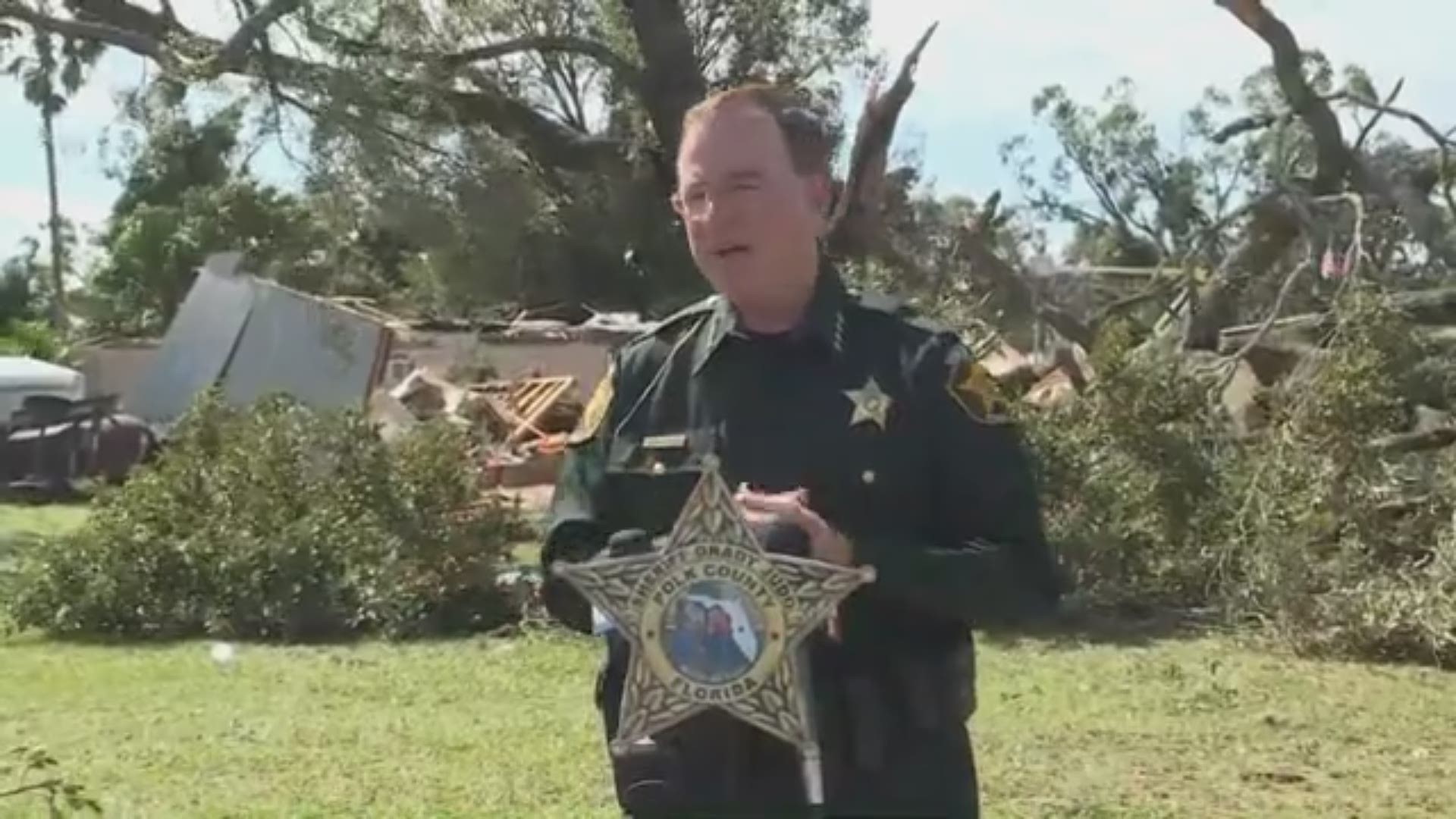 UPDATE: The tornado watch has been canceled.

A tornado watch has been issued for the entire Tampa Bay area until noon Saturday.

A tornado watch means tornadoes are possible in the affected areas. Be ready to seek shelter quickly if a warning is issued or if you believe a tornado is approaching you.

There may be more watches and warnings as Tropical Storm Nestor inches closer.

Tornado warnings rocked the Bay area Friday. And, a tornado watch has now been issued for all local counties.

People waking up on Saturday may see significant storm damage -- although the National Weather Service will work to determine whether the damage was caused by tornadoes or simply by strong winds.

10News reporter Angelina Salcedo says a possible tornado touched down in Polk County, ripping a roof off Kathleen Middle School. The neighborhood across the street has been left without power. And, our 10News crews are reporting extensive damage in the area.

Incredible video shot by a driver on I-4 shows a possible tornado picking up a semi-truck and overturning it onto an SUV the next lane over. The incident happened Friday night around 11 p.m. near Lakeland and County Line Road.

A passenger in the SUV that was crushed reports seeing the possible tornado just before a large object flew over the SUV, crushing the front end.

In Seminole, several carports and chairs ripped off of mobile homes at the 12 Oaks Mobile Home Park. Several people who live there told 10News they were woken up by the heavy winds, only to walk outside and see the damage done.

RELATED: 10 things you want to know about Tropical Storm Nestor 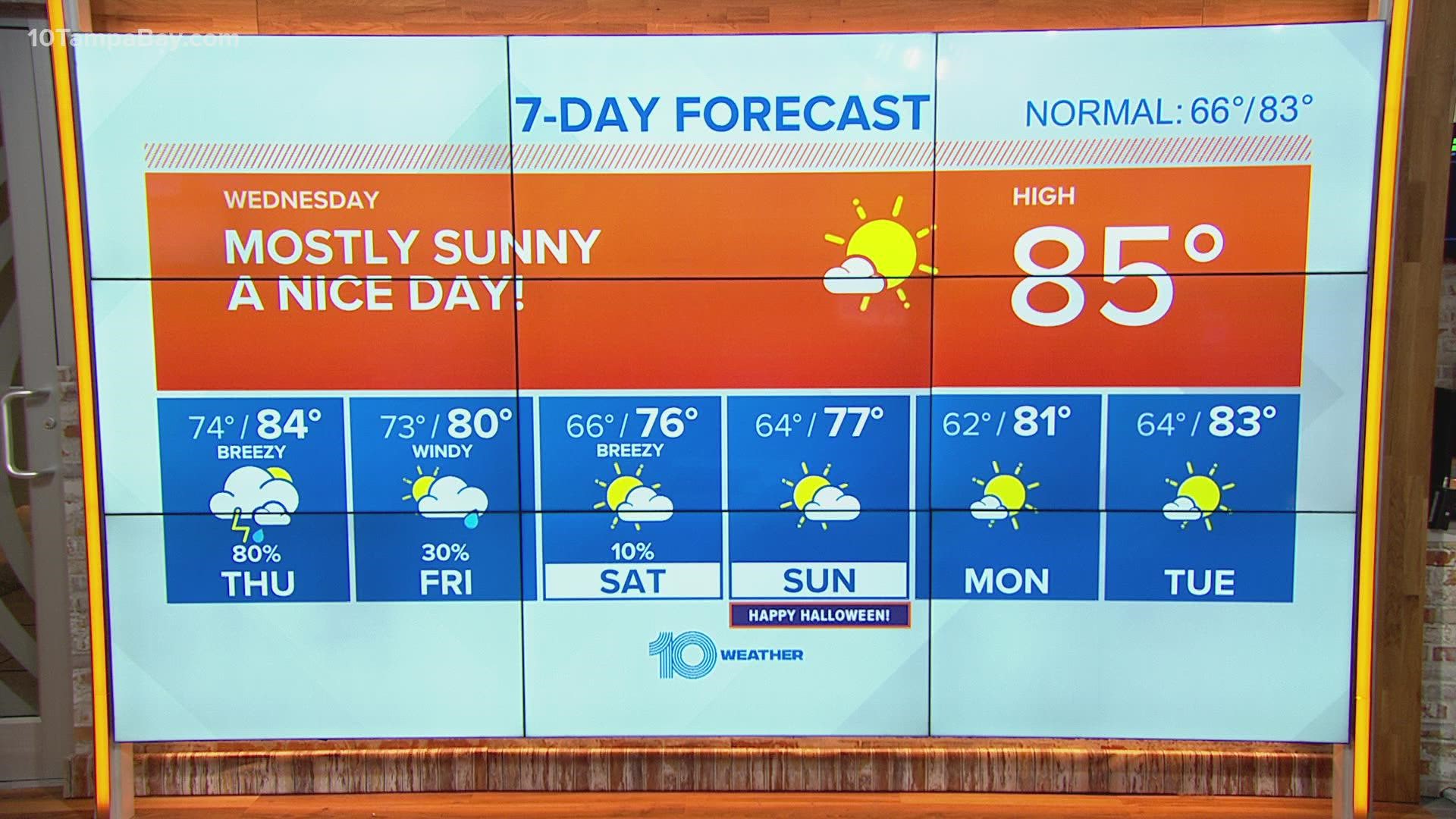