The Clearwater-based Coast Guard rescued at least 19 people from the Bahamas. Tuesday, they sent more rescue crews to help with Dorian recovery efforts. 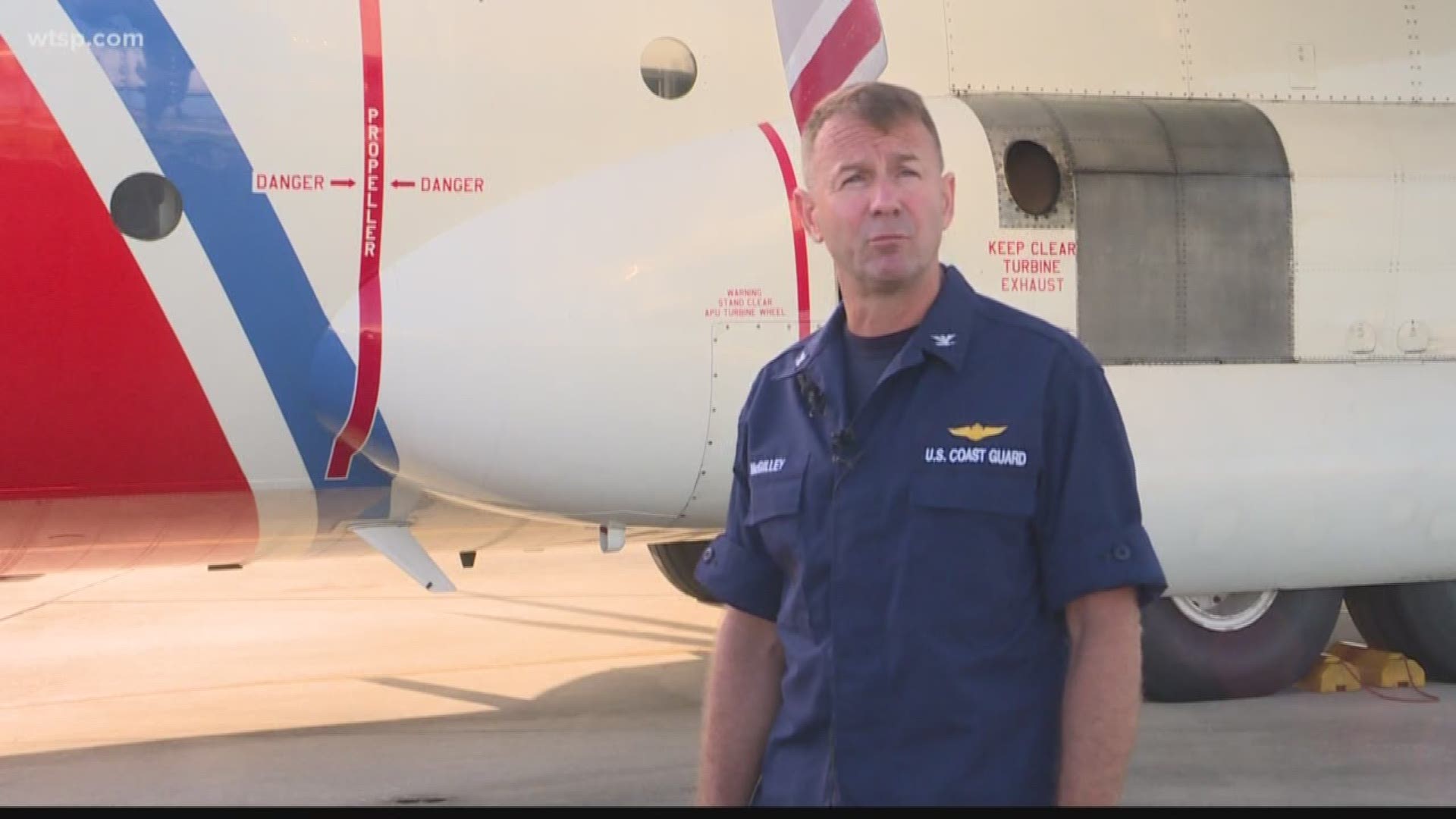 They were one of the first units to respond Monday as four MH-60 Jayhawk helicopters were used along with health service technicians on Andros Island as a rapid-response team.

The crew members announced they were successful in rescuing 19 people from the Marsh Harbour Clinic to the Nassau International Airport Monday, including children and elderly people.

"As we got into the area around Marsh Harbor, which was one of the areas first hit by the storm, it was clear there was significant devastation on the island. The Bahamian authorities had done a great job preparing and mustering folks at the local clinic. When we arrived there, we helped to triage some of the critically injured patients and move them to Nassau for higher-level medical care," Captain Joe McGilley explained.

On Tuesday, the Coast Guard hopes to push West towards the Grand Bahama region but is limited by Hurricane Dorian's lack of movement.

McGilley said, "As you can imagine, we have not been able to get that far into the affected areas. It was literally moving at one mile an hour yesterday, you walk at three miles per hour; so that storm is moving slower than you walk."

The Coast Guard packed up radios, cell phones, rain gear, and other supplies Tuesday morning before heading to the Bahamas. They're prepared to stay as long as they're needed.

Helicopters are the best way to reach people in need because of storm surge and flooding across the area.

"They’re flying in conditions that are probably some of the worst you could see. Hurricane-force winds, zero visibility, and it comes in waves and bands," added McGilley. 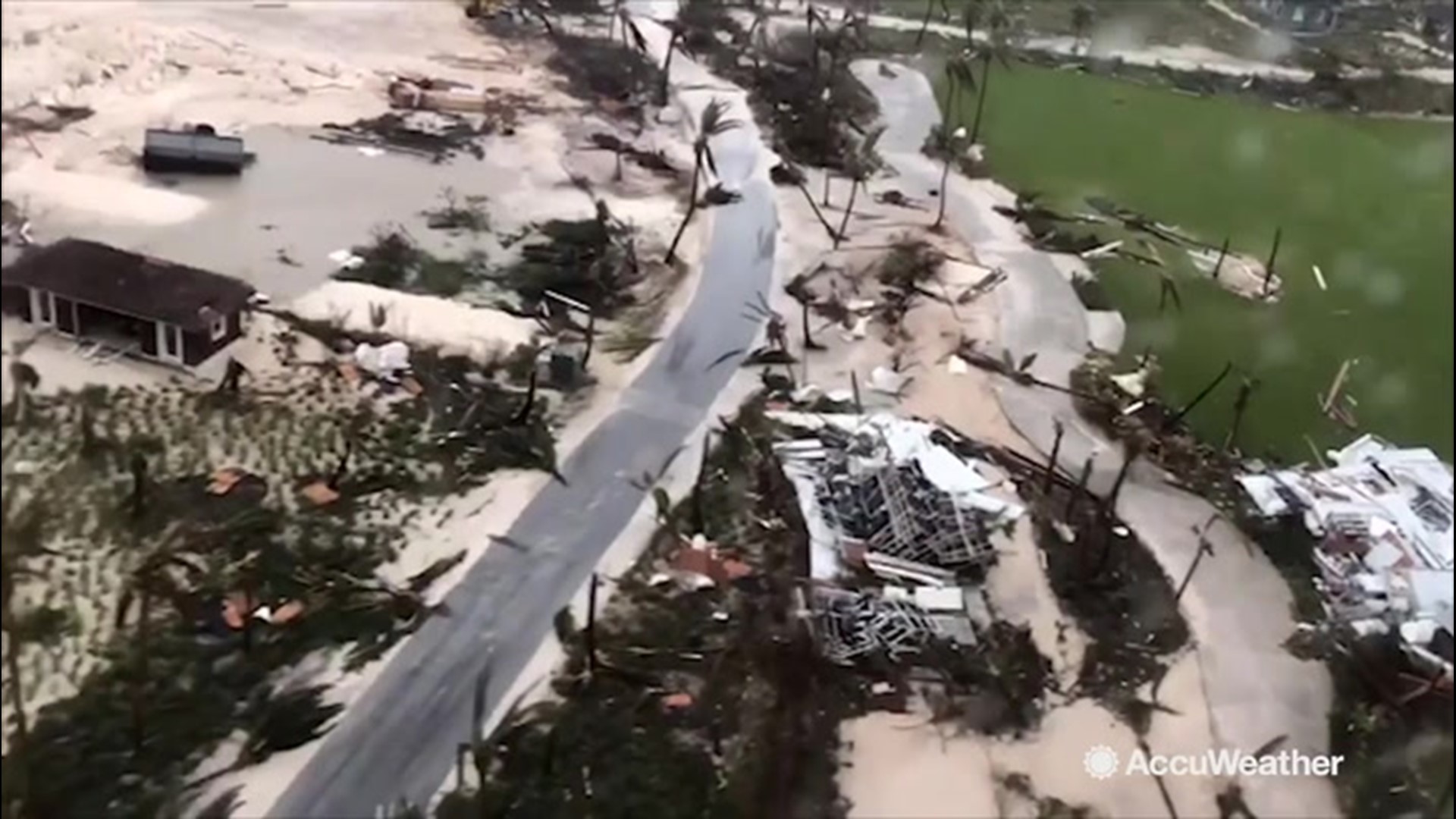 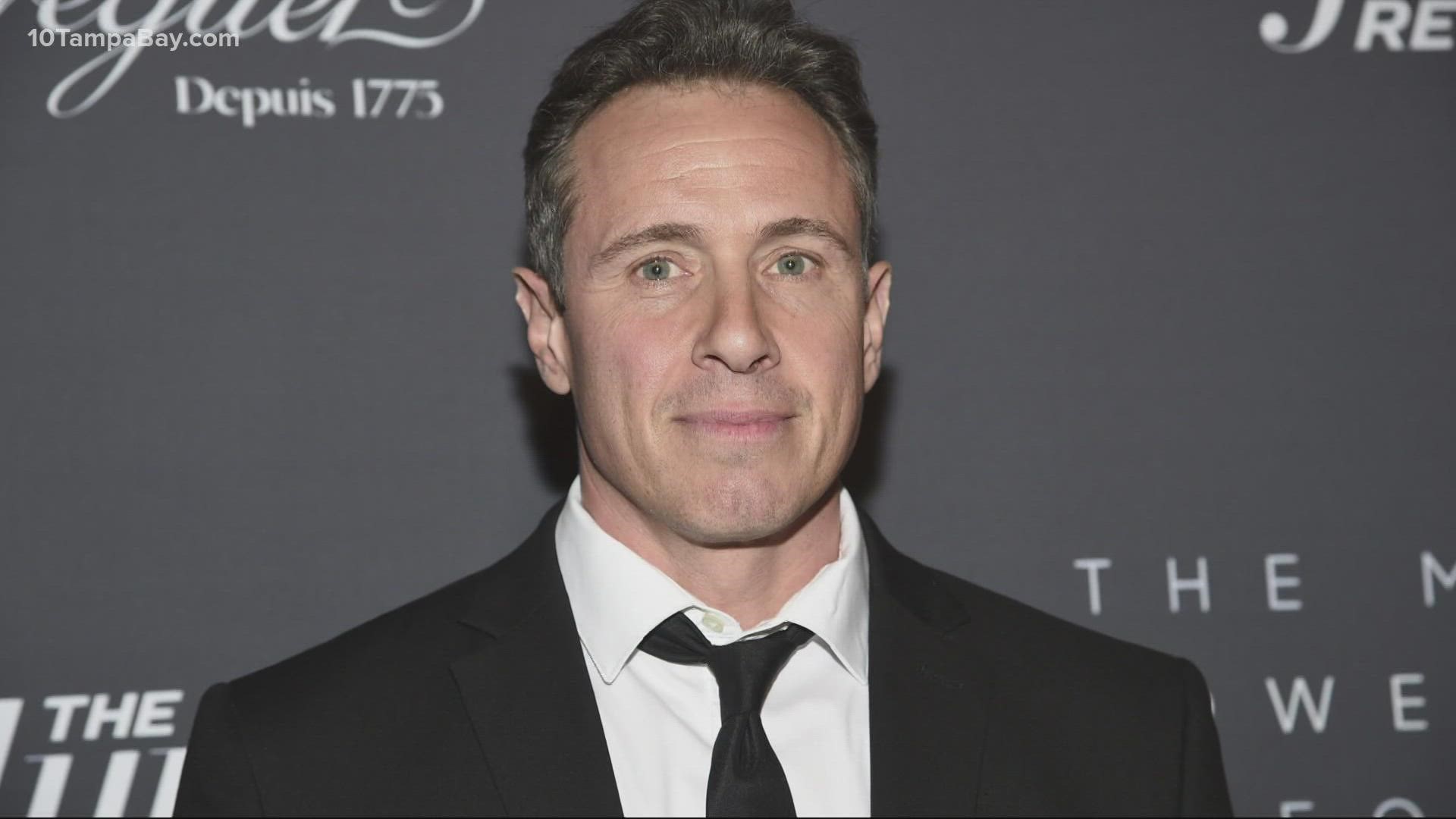