The weekend was filled with emails and conference calls to determine how to handle the situation. 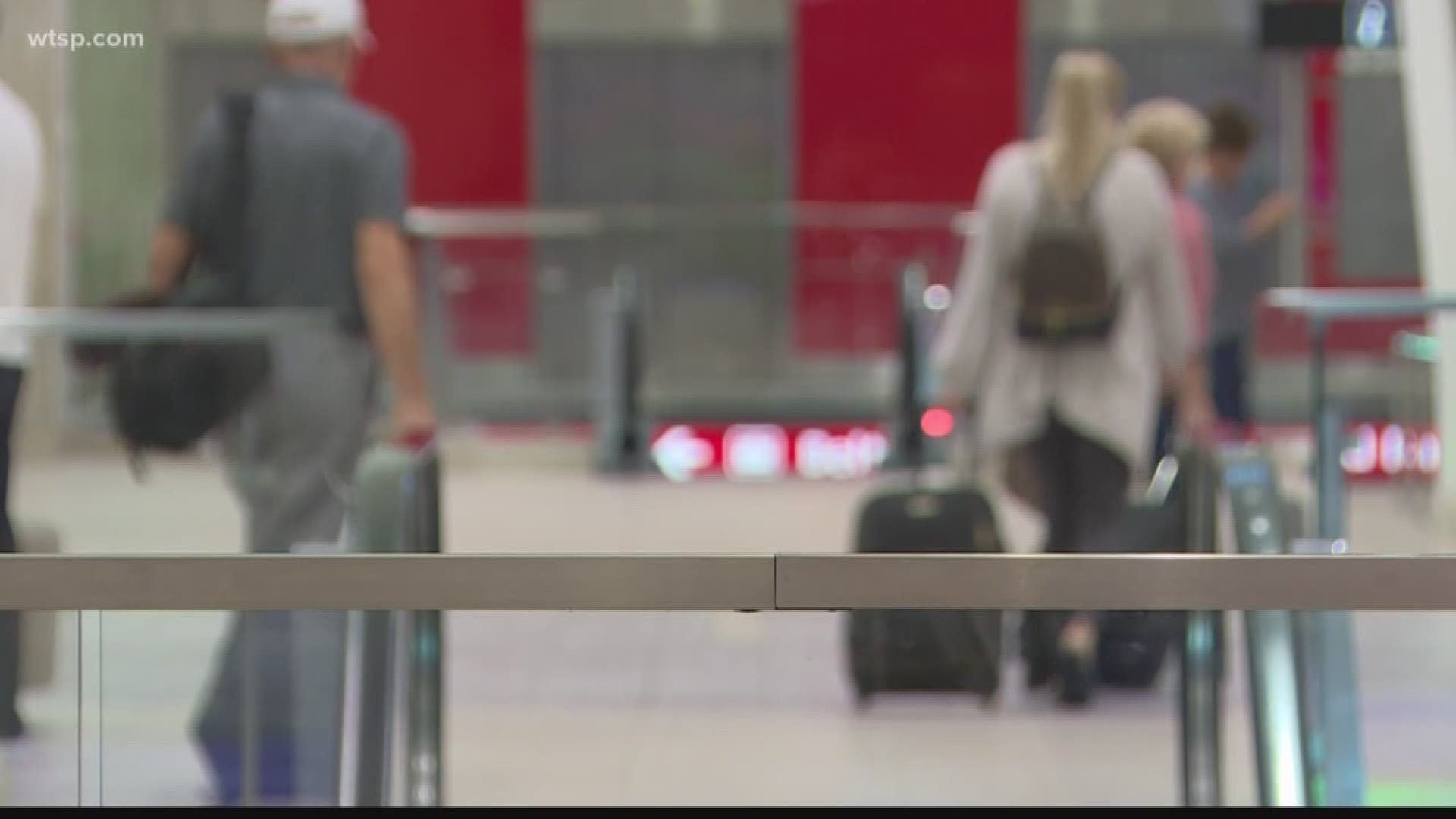 Things are “as normal as possible” at Tampa International Airport Tuesday, despite several other area airports shutting down in anticipation of Hurricane Dorian.

As of Tuesday morning, the airport only had 27 cancellations due to the storm, though they’re keeping an eye out for more issues from storm bands and bad weather over the next few days.

This is as airports across Florida, including Orlando, ceased all operations.

“With other airports closing, we’re going to see some impacts from that,” said Emily Nipps, a spokesperson with TPA.

Luckily, she says, Tuesdays and Wednesdays tend to be relatively slow at the airport, especially in September. She says as of Tuesday morning the crowds at security and ticket counters are normal—but that could change. If it does, they’ll be ready.

“We certainly are prepared for potential extra passengers,” she said. “If this happened during Thanksgiving week, it would be crazy.”

She says many airport employees left Friday afternoon thinking the Labor Day weekend would be an extra-long one, anticipating the airport could be shut down due to the weather. The weekend was filled with emails and conference calls to determine the course of action.

Now, she says, things are back to business as usual for them.

For passengers, it’s a different story.

Rosemary Ocasio brought her daughter and two friends to Orlando to celebrate her daughter’s 21st birthday. They found out they wouldn’t be able to fly out of Orlando as planned at 1:00 this morning, meaning they needed to book it over to Tampa.

“As soon as we get on the plane, I will be relieved.”