Both have a very low chance of development over the next several days. 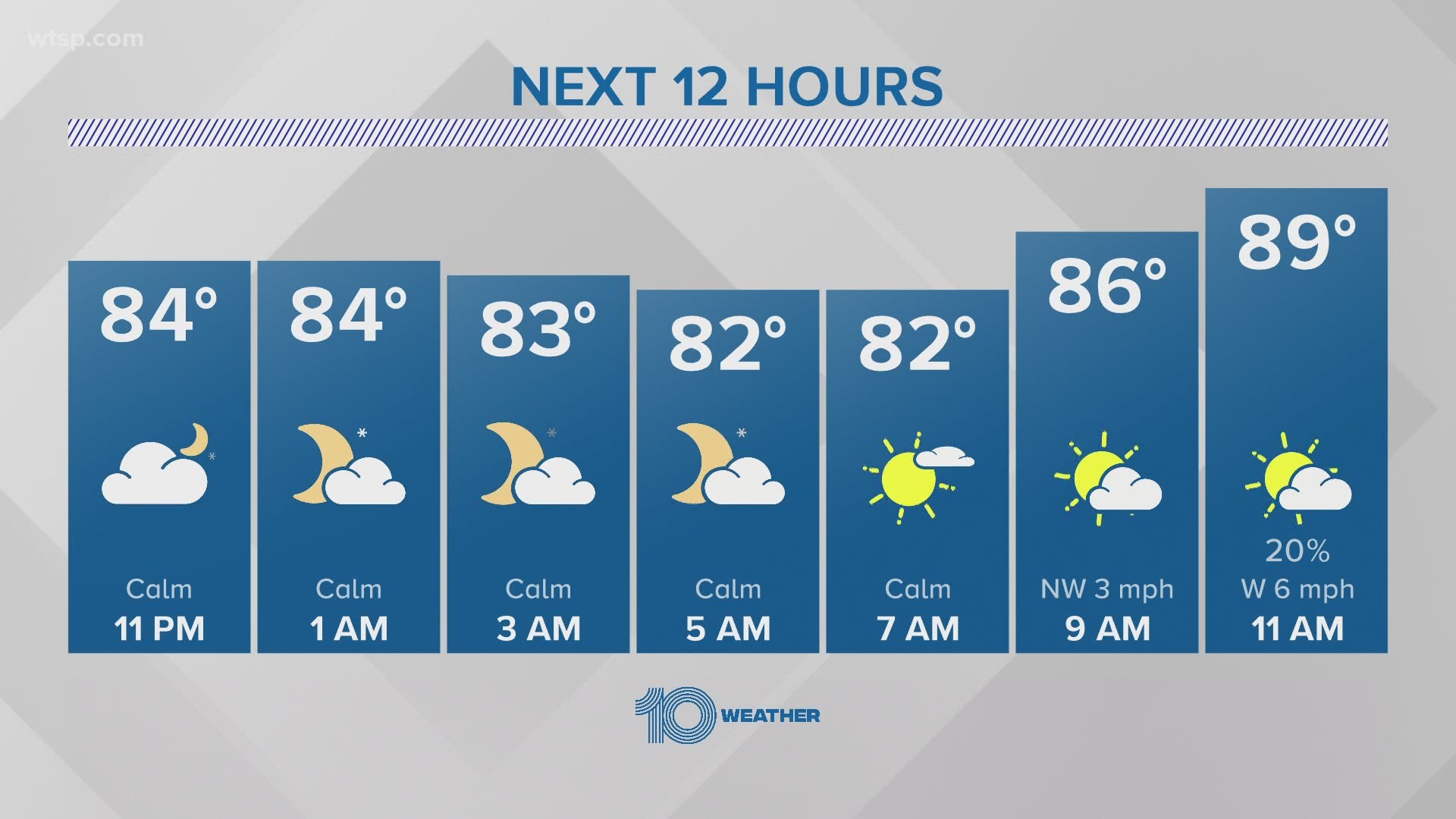 ST. PETERSBURG, Fla. — One month down, onto November we go: We’re wrapping up the first month of hurricane season.

While the season — and pre-season — started off with a bang, it’s been pretty quiet in the tropics as we head into the last days of June.

A rather large dust cloud from the Sahara Desert traveled across the Caribbean and into the Gulf of Mexico, helping to suppress tropical waves over the past several days. The dust is still present, but after several days of no tropical disturbances, there are now two potential areas of development that are being watched.

Over the following days, the wave is expected to encounter an environment less conducive to tropical storm development.

Another disturbance is situated along the southeastern Atlantic seaboard. Within the next few days, an area of low pressure is forecasted to form and possibly develop into a system with tropical characteristics. As of Sunday, it has a 20-percent chance of developing within the next five days.

Four tropical storms have been named so far this season, Arthur, Bertha, Cristobal and Dolly. The next name on the list is Edouard.