Officials warn storms can intensify so quickly, people who change their minds won't have enough time to get out. 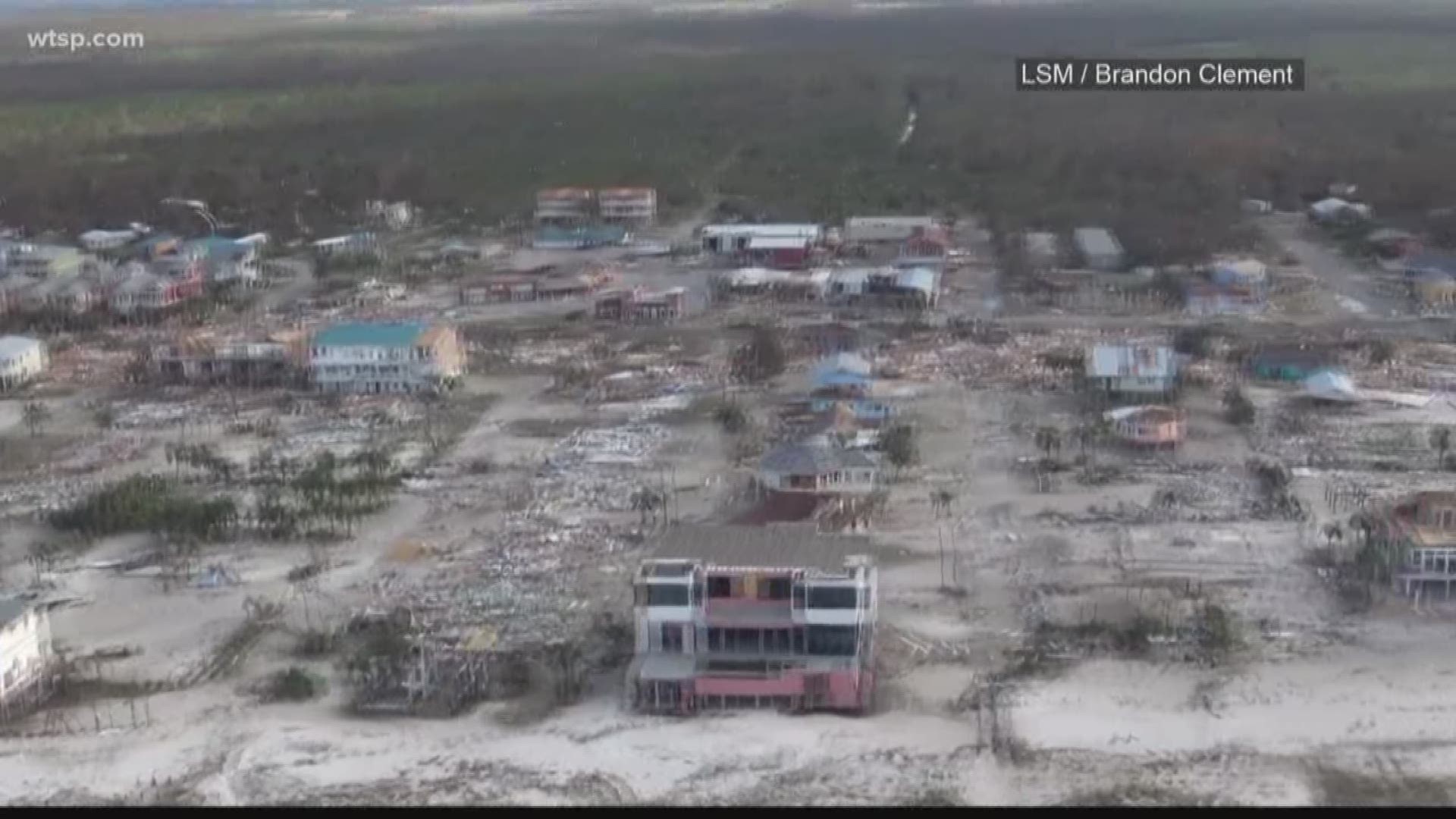 You might think seeing devastating images from recent storms would be enough to convince people not to take chances. But a new survey from AAA finds an unsettling number of people still intend to stay put, even if given an evacuation order.

“My experience, I probably would leave when I see things picking up,” said Jessica Cabassa, who regrets riding-out hurricane Irma with her children. Cabassa says she remembers the sheer terror in her children’s eyes when the storm came our way. It was weaker than they’d feared, but an experience she won’t repeat.

“I mean, just looking at my kids, going out without the power and how bad it could have really gotten,” said Cabassa. “I don’t think it would’ve been a good outcome.”

The issue with waiting, say officials, is that storms can intensify so quickly, they won’t leave people enough time to change their minds.

“And, unfortunately, as the storms get stronger, and you decide this is a lot worse than I thought it would be and I need to get out, it’s too late,” said AAA Spokesman Mark Jenkins.

AAA says the most common reasons people would stay put include trying to safeguard their property, not having enough money to evacuate and not having a place to put their pets.

“You should always be able to take your pets if you have them and you live in a hurricane-prone environment,” said Chris Andrews, who recently moved to Florida from New York. “If you don’t have a plan to take them, make sure you do.”

Officials say most issues could be addressed now with proper planning. Protecting doors and windows, identifying escape routes and finding shelters that don’t charge money but do take pets could be done well before a storm threatens the area.

“Maybe they just don’t have a plan. And that’s why it’s so important for people to take a look at hurricane season right now,” said Jenkins. “Go ahead and start developing a plan for what they would do if a storm is coming this way.”

What disappointed officials the most was how little the numbers have changed in recent years despite frighteningly close calls, images of devastation and firsthand accounts from people who say they regret having stayed in their homes.

U.S. Senator Rick Scott (R-Florida), who was governor when hurricanes Maria, Irma and Michael dealt devastating blows, was disappointed with the survey’s findings when it comes to following evacuation orders.

“You are not going to survive this stuff,” Sen. Scott said. “So, take this seriously. And think about your kids and your grandkids. And have a plan.”

AAA hopes by publishing the numbers it will remind people to start planning now. That way, if people are told to evacuate they’d have fewer excuses not to.

“For those people who do have a plan,” said Jenkins, “the odds of a good outcome are much better for them.”

There was a silver lining to the study, which found 92 percent of Floridians questioned said they are worried about the 2019 Hurricane Season. One in five of those people said they are even more concerned than last year.

Officials hope that concern will translate into more people preparing ahead of time.