The tropics are heating up in earnest. Considering this new system, it's too early to say what, if any, impacts it will have to land. 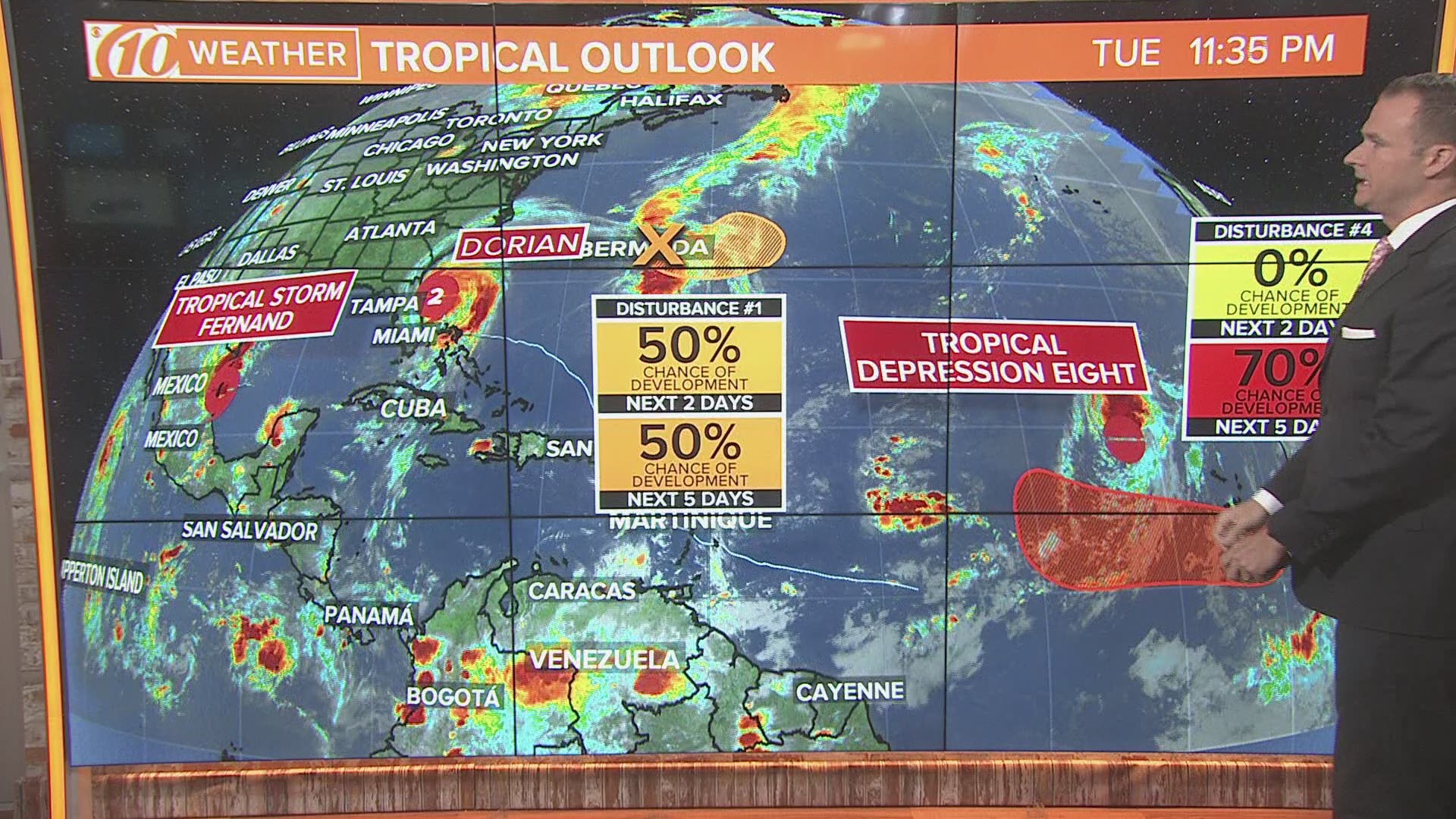 It is 35-mph storm located about 615 miles west-northwest of the Cabo Verde Islands. Forecasters note it's moving to the northwest at 8 mph.

The depression's minimum central pressure, an indication of the storm's strength, is 1006 mb. Typically, the lower the pressure, the higher the wind speed.

National Hurricane Center forecasters expect the depression to develop into a tropical storm on Wednesday. If this happens, it would be named Gabrielle.

It is too early to say what, if any, impact it has to any land. There are no threats expected during the next week. 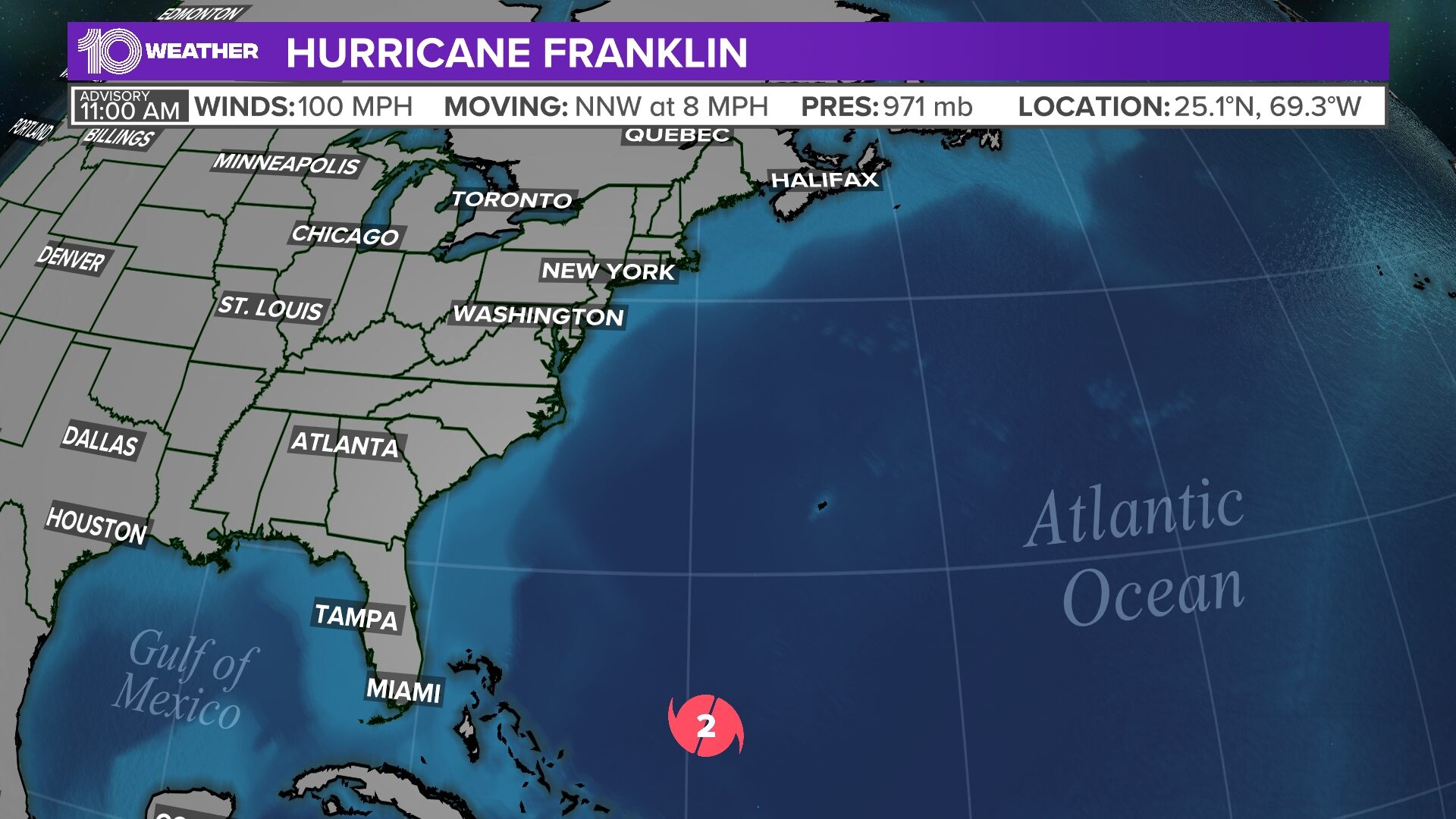 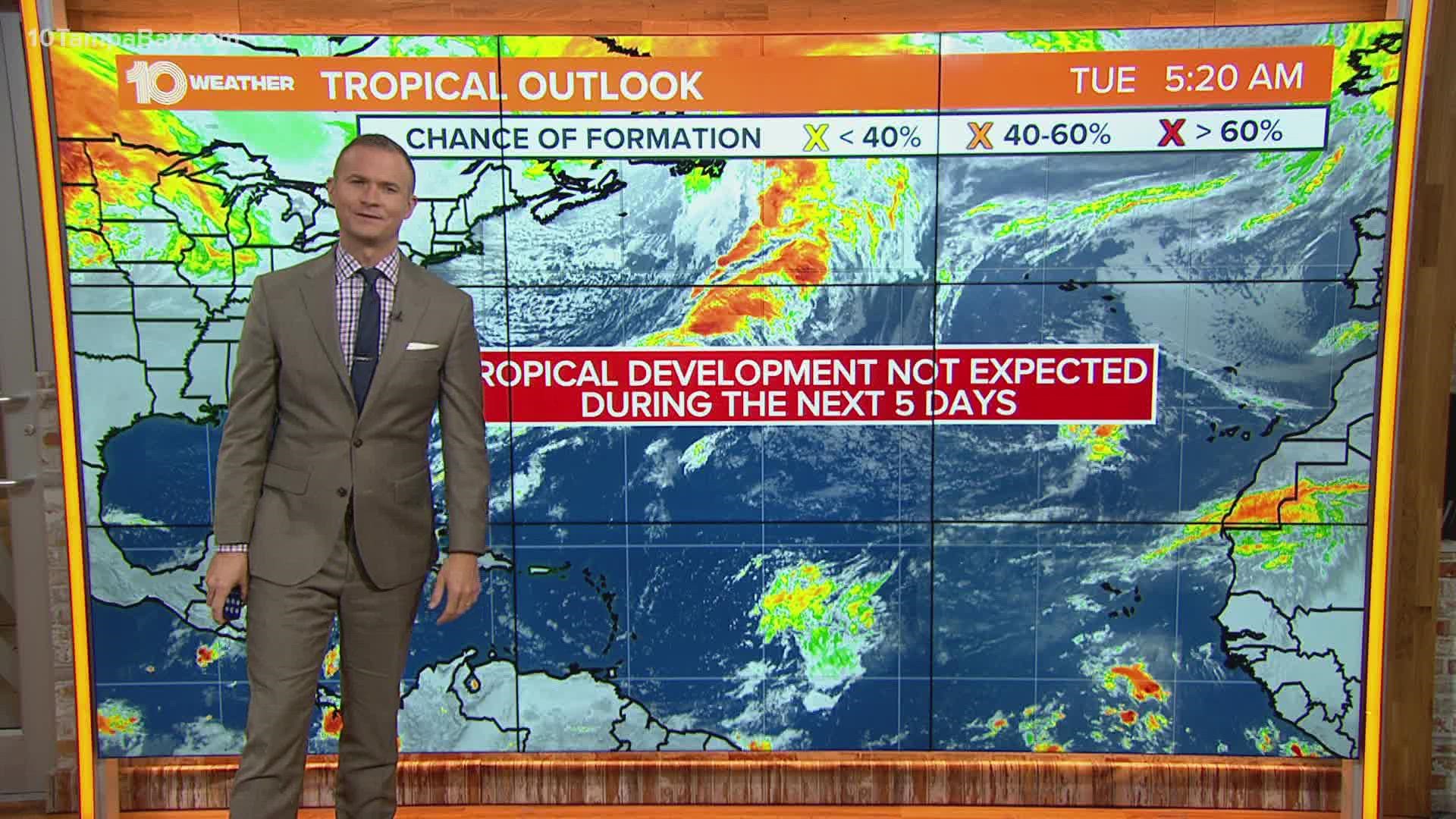