Tropical Depression Three forms in the Bay of Campeche

This latest system is forecast to become a tropical storm in the coming days. 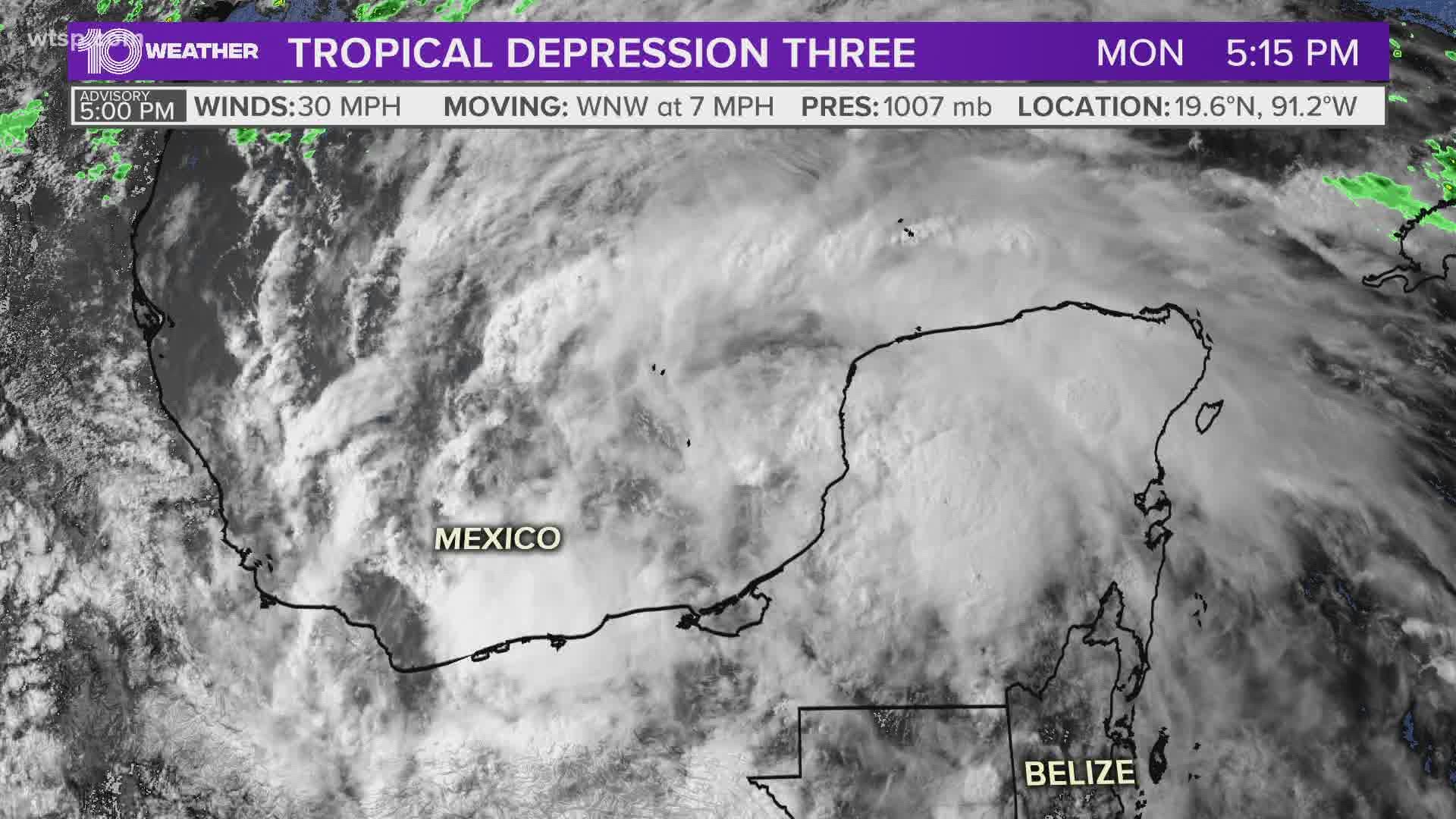 ST. PETERSBURG, Fla. — The next tropical system in what already has been an active 2020 Atlantic hurricane season has formed.

Tropical Depression Three is located in the Bay of Campeche, and it's expected to hang around through at least midweek, according to the National Hurricane Center.

This slow-mover will dump at least a foot of rain across parts of Mexico and Guatemala as it meanders about the bay. Forecast models do show it eventually working its way into the Gulf of Mexico.

This tropical cyclone is associated with the remnants of Tropical Storm Amanda, which developed late last week in the Pacific Ocean. If the system becomes a tropical storm -- and it is expected to -- it will be named Cristobal.

While Florida might so far not be within the system's cone of uncertainty, the system will help to draw up a good deal of tropical moisture. This could lead to flooding rains across parts of the state and Tampa Bay area.

Stay tuned to later forecasts as that threat develops. 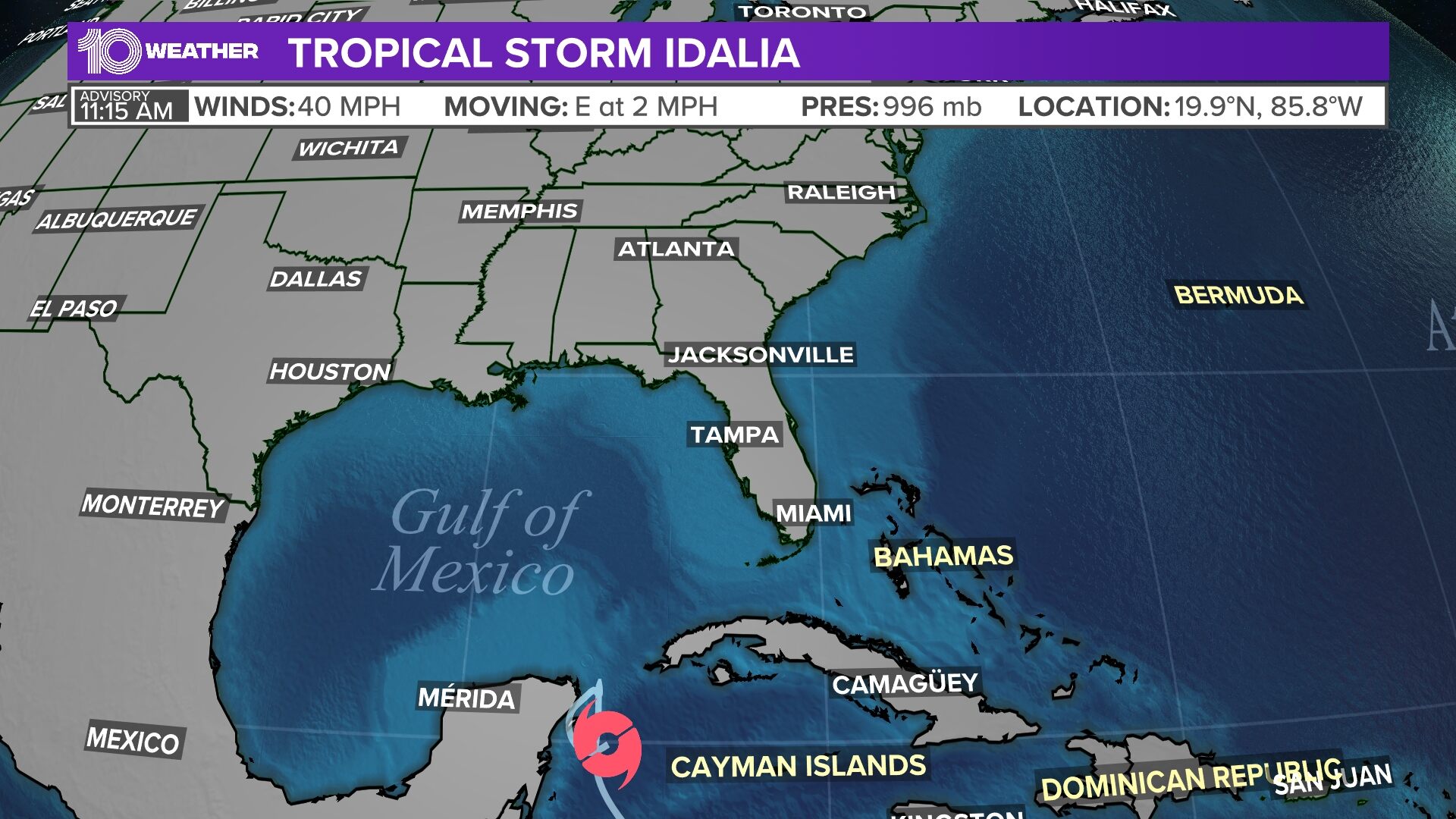 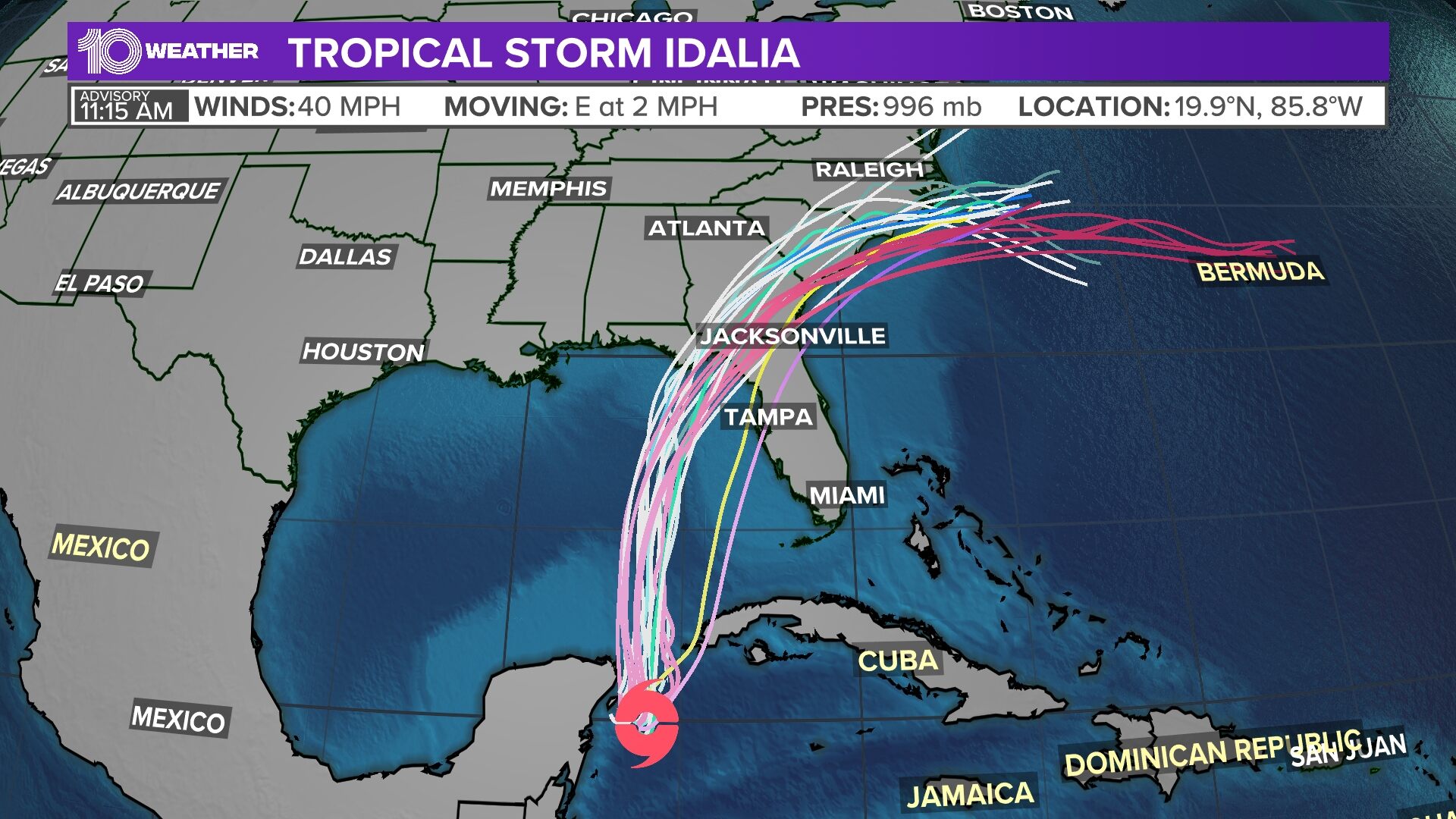