Storm surge warning in effect ahead of Tropical Storm Nestor

A tropical storm warning along Florida's coast has now been extended eastward to the Aucilla River. 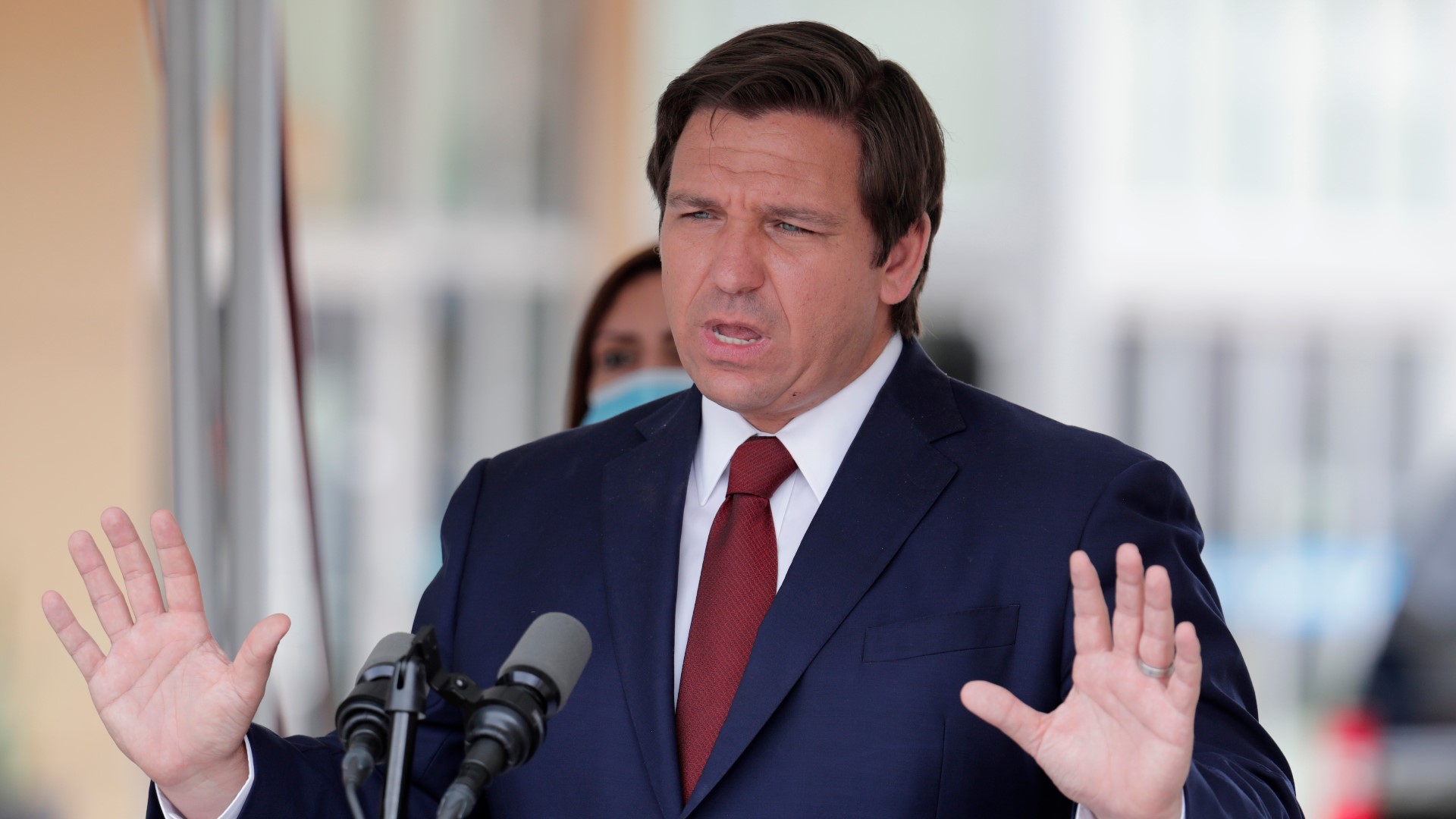 ST. PETERSBURG, Fla. — A storm warning is in effect from Indian Pass to Clearwater Beach ahead of Nestor's anticipated landfall.

The disturbance is brewing in the Gulf of Mexico. As of the latest advisory from the National Hurricane Center, NOAA's Hurricane Hunters found the system is stronger. 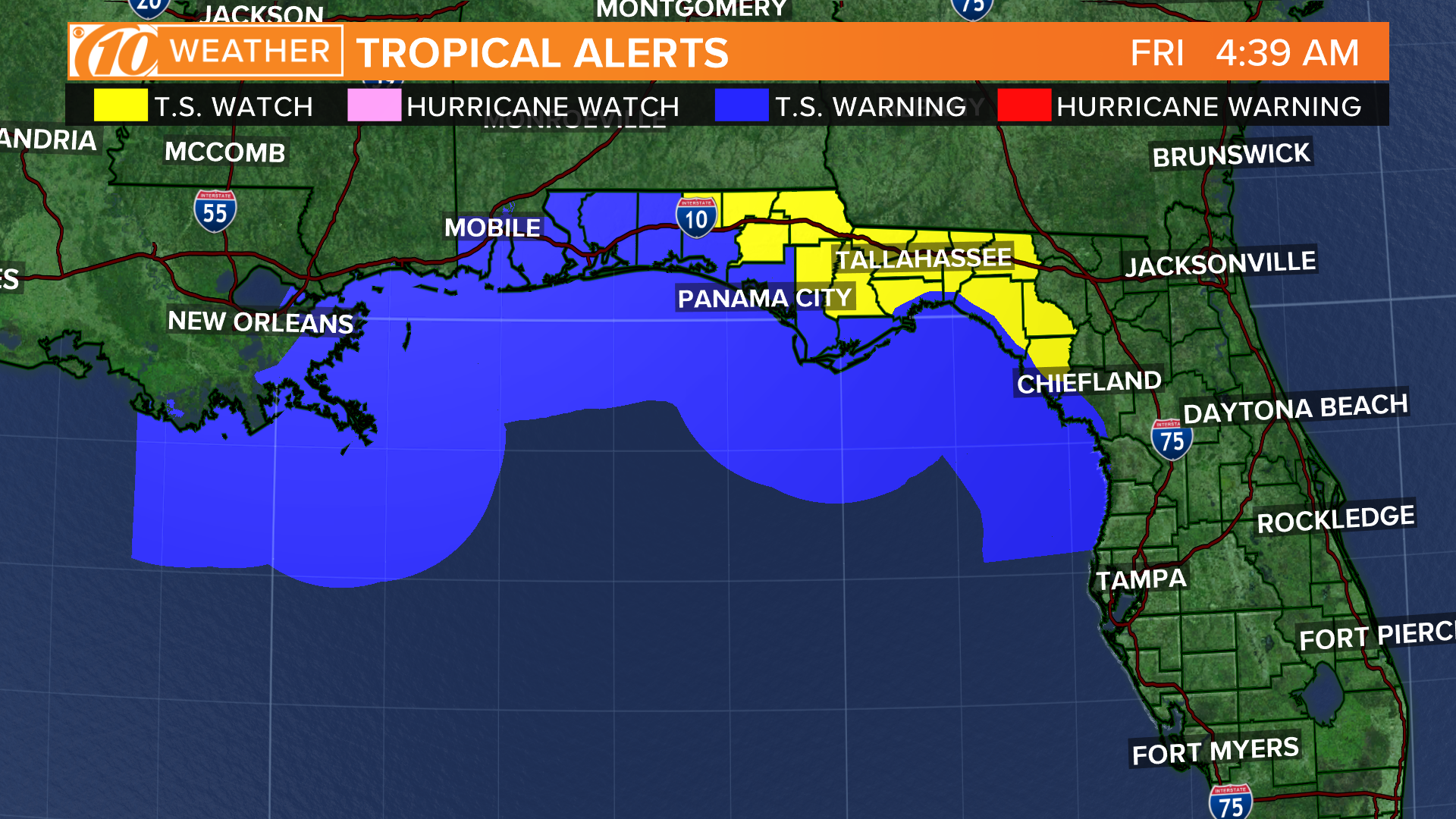 The system is about 230 miles south-southwest of the Mississippi River and about 395 miles southwest of Panama City, Florida. It has maximum sustained winds of 60 mph and is moving northeast at 22 mph.

It's expected to develop into a tropical or subtropical storm on Friday.

A tropical storm warning along Florida's coast has now been extended eastward to the Aucilla River.

It's expected to turn toward the northeast and head that way at a faster speed on Friday and Saturday. Forecasters expect it to approach the northern Gulf Coast Friday and Friday night before moving over parts of the southeastern U.S. on Saturday.

These are the warnings and watches currently in effect:

- Mississippi/Alabama border to Aucilla River, Florida
- Grand Isle Louisiana to the mouth of the Pearl River

**A storm surge warning means there is a danger of life-threatening inundation from rising water moving inland from the coastline.

If it becomes a named storm, it’ll be named Nestor.

Locally, heavy rainfall is also possible across portions of the southeast U.S. late this week and this weekend.

Right now, Tampa Bay looks to pick up between 1-3 inches of rain through Sunday.

It’ll also be windy on Saturday with wind speeds between 15-20 mph, gusting as high 40 mph at times, mainly along the coast. Storm surge will be a concern with the strong onshore winds from Clearwater Beach north. Some places may experience rising water levels to between 2-4 feet onto normally dry ground.