6 years in a row, a named storm forms early in the Atlantic

There's little correlation between the date of the first named storm and a busy hurricane season, but this 2020 season could be quite active. 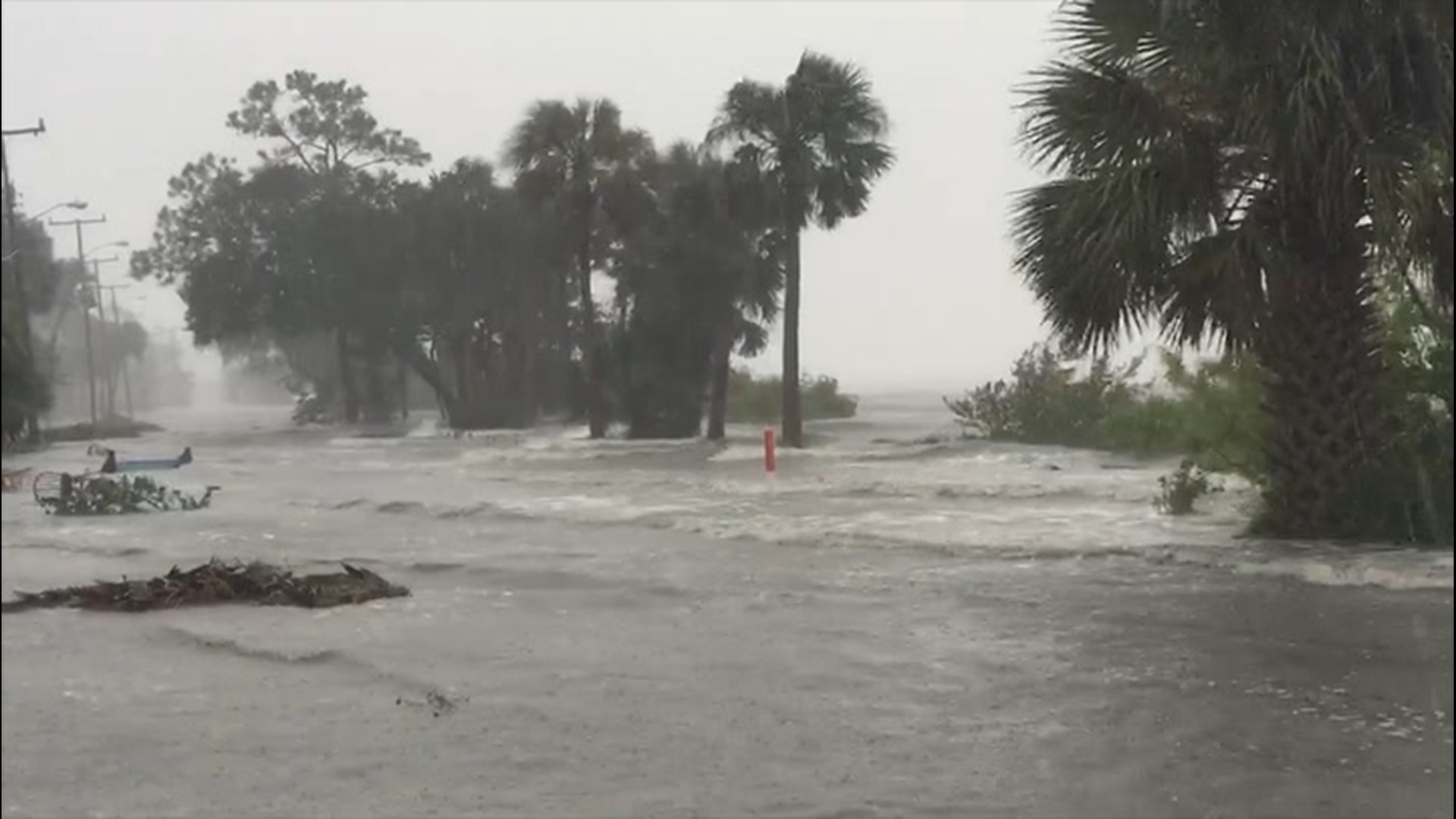 ST. PETERSBURG, Fla. — Tropical Storm Arthur largely will be a storm for the fishes, aside from brushing the North Carolina coastline, though it's already record-breaking.

For the sixth year in a row -- the longest streak in recorded weather history -- a tropical cyclone received a name prior to the official start of the Atlantic hurricane season. Arthur was named May 16; hurricane season begins June 1.

There's a debate going on right now at the National Hurricane Center in Miami over moving the hurricane season-opening date to sometime in May, according to the South Florida Sun-Sentinel. Part of the conversation involves technology. Before weather satellites launched, meteorologists were left without the vital data we have today in knowing what was happening way out in the Atlantic Ocean, so some preseason storms might have been missed entirely.

"The satellite era has likely resulted in more named storms as we are now able to see storms that are way out over the ocean and will not affect anyone," 10 Tampa Bay chief meteorologist Bobby Deskins said. "In the past, they could come and go with no one knowing they formed."

Having preseason storms develop six years in a row has made a few more forecasters' brows rise. Could it be a result of climate change? One of the main drivers of tropical cyclone development is warm water temperatures, and climate change has made that commonplace over the past several decades.

Credit: IPCC, 2013; NOAA, 2016
This map shows how average sea surface temperature around the world changed between 1901 and 2015. It is based on a combination of direct measurements and satellite measurements.

"Warmer than normal water, which can be caused by climate change, can make it easier to form storms as that warm water is the fuel for tropical systems," Deskins said.

David Nolan, chairman of the Department of Atmospheric Sciences at the University of Miami told the Sun-Sentinel there is not a connection between "global warming and a trend in hurricane activity." Climate change, he said, happens over a much larger period of time, and the high average ocean temperature is something happening in the relative short-term.

Brian McNoldy, a Senior Research Associate at University of Miami's Rosenstiel School of Marine and Atmospheric Science, wrote the official bounds of hurricane season -- between June 1 and Nov. 30 -- has been nudged before, but "hurricane season was never intended to contain ALL activity, just the large majority."

Still, the debate within the offices at the National Hurricane Center continues. Its spokesman Dennis Feltgen said the team is aware of the storms that have developed early in the past 10-15 or so years.

"But, it is also aware of the lack of any such activity during May 15-31 in the preceding 30 years," Feltgen told the Sun-Sentinel.

So what does Arthur's development mean for the rest of the season? Not much.

The ingredients for the development of tropical systems, especially warm water, have been there for the past several years and have helped to spawn more of these preseason storms.

Though Philip Klotzbach at Colorado State University notes there is no strong correlation between the date of the first-named storm compared to the activity of the overall activity for an entire season.

But don't let your guard down as several forecasts issued ahead of the upcoming 2020 Atlantic hurricane season predict an above-average season, including more named storms, more hurricanes and even an increased likelihood for more major hurricanes.

It's easy to prepare when the storm isn't on the doorstep, and maybe Arthur could be a reminder that the Atlantic season is ready to go.

RELATED: It's Hurricane Preparedness Week: Are you ready for this season?