It's forecast to keep moving away from the U.S. and weaken into an extratropical storm later Tuesday night. 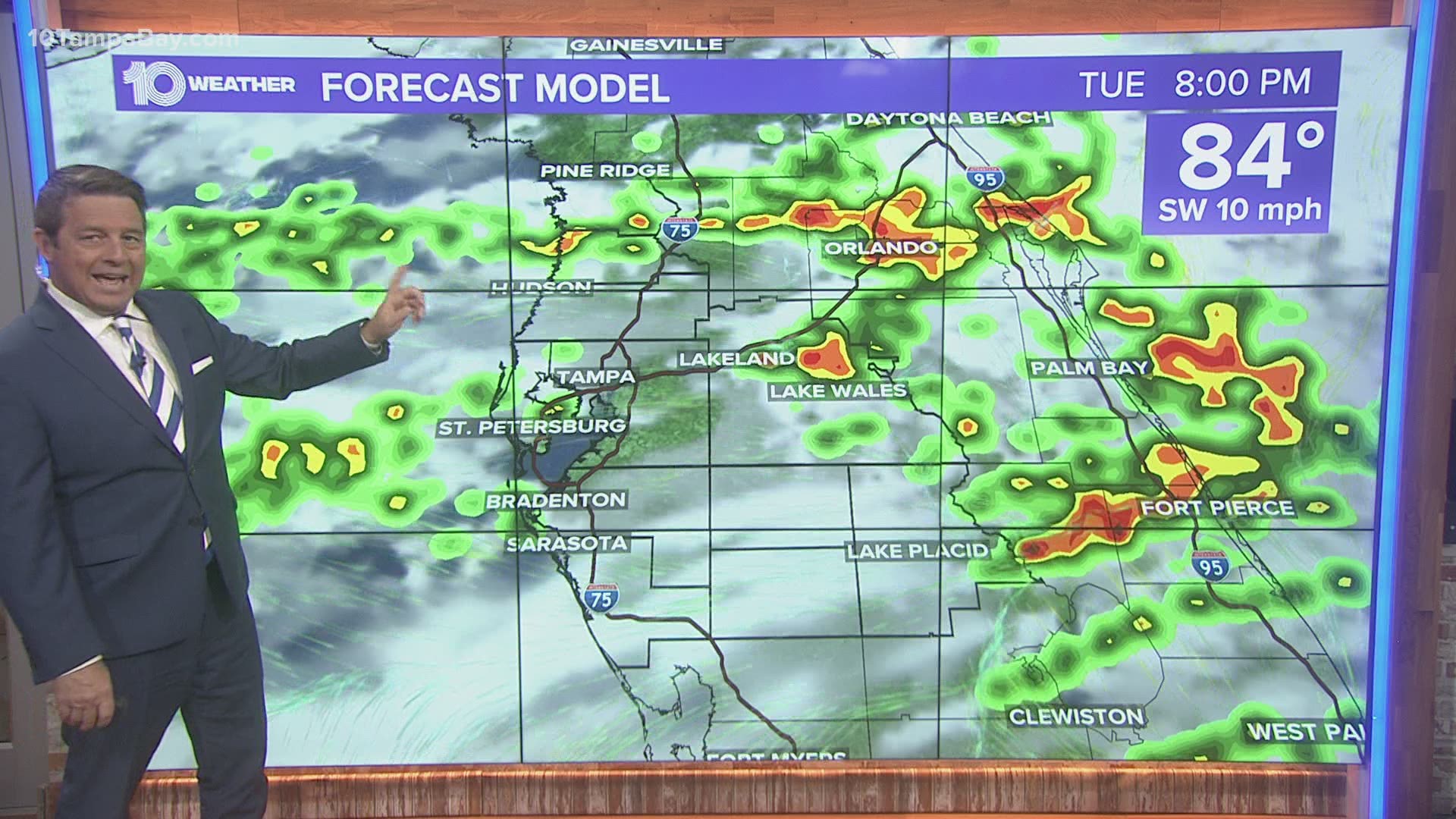 The storm is about 290 miles southeast of Halifax, Nova Scotia, and is no threat to the U.S.

As of 5 p.m. Tuesday, Bill has 60-mph maximum sustained winds and is moving to the northeast very quickly at 36 mph, according to the National Hurricane Center's (NHC) latest advisory.

The NHC says the storm is likely to weaken later tonight as it transitions into an extratropical storm.

An extratropical storm is no longer tropical in nature, with cooler sea surface temperatures. However, the cyclone is still capable of strong winds and heavy rain.

The storm formed from an area of low pressure that had developed Monday morning and became the season's second named tropical storm.

While Bill swirls away from the U.S., National Hurricane Center forecasters are keeping an eye on possible tropical development in the Gulf of Mexico for later this week. It remains too early to say specifically what, if any, impacts Florida could experience.