Claudette weakens to tropical depression as it continues to move inland

The storm came ashore Saturday morning in Louisiana, bringing 6-10 inches of rain and a tornado risk. 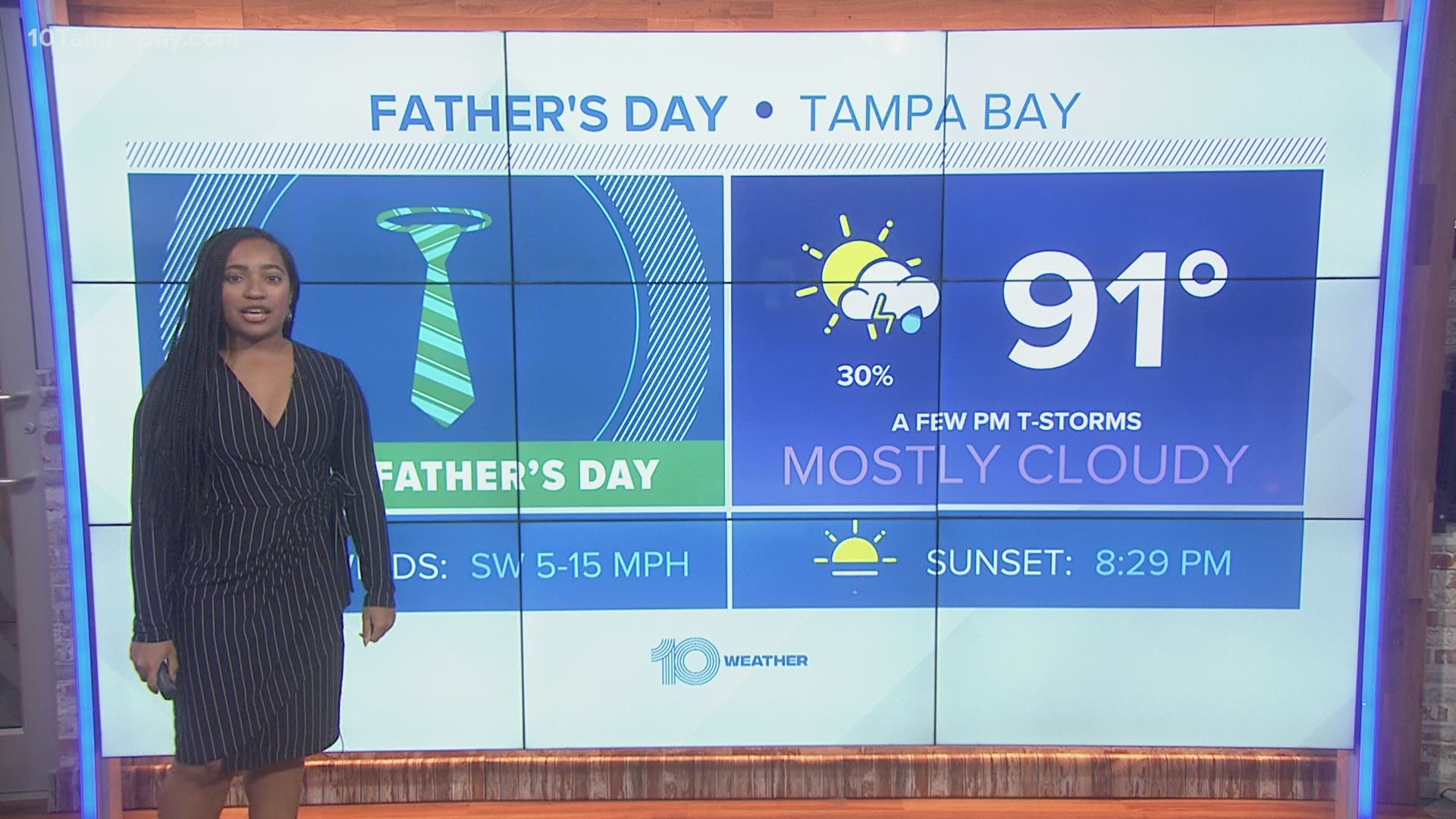 ST. PETERSBURG, Fla. — According to the latest update from the National Hurricane Center, Claudette has weakened to a tropical depression as it continues to move inland across the southern U.S.

The biggest impact of the storm was the amount of rainfall in that area. The swatch of heavy rain stretched from Louisiana, Mississippi, Alabama and northern Georgia.

Maximum sustained winds near the storm's center were estimated at 45 mph but have since come down as the storm pushed inland. The strongest onshore winds had the potential to cause some storm surge from 1-3 feet.

Another threat from the storm will the risk of waterspouts and tornadoes. Rip currents will also be a concern.

Most of Florida will see minimal impacts from Claudette, although increased rain chances may occur.

NOAA predicts 2021 will see a busy hurricane season with an above-average number of storms. Their forecast is for between 13 to 20 named storms with six to 10 of these storms likely becoming hurricanes, including three to five major hurricanes (Category 3 or higher).

The Atlantic hurricane season extends from June 1 through November 30.