After Cristobal, what's next in the tropics?

June and July are typically quiet months, but 2020 isn't like a typical hurricane season. 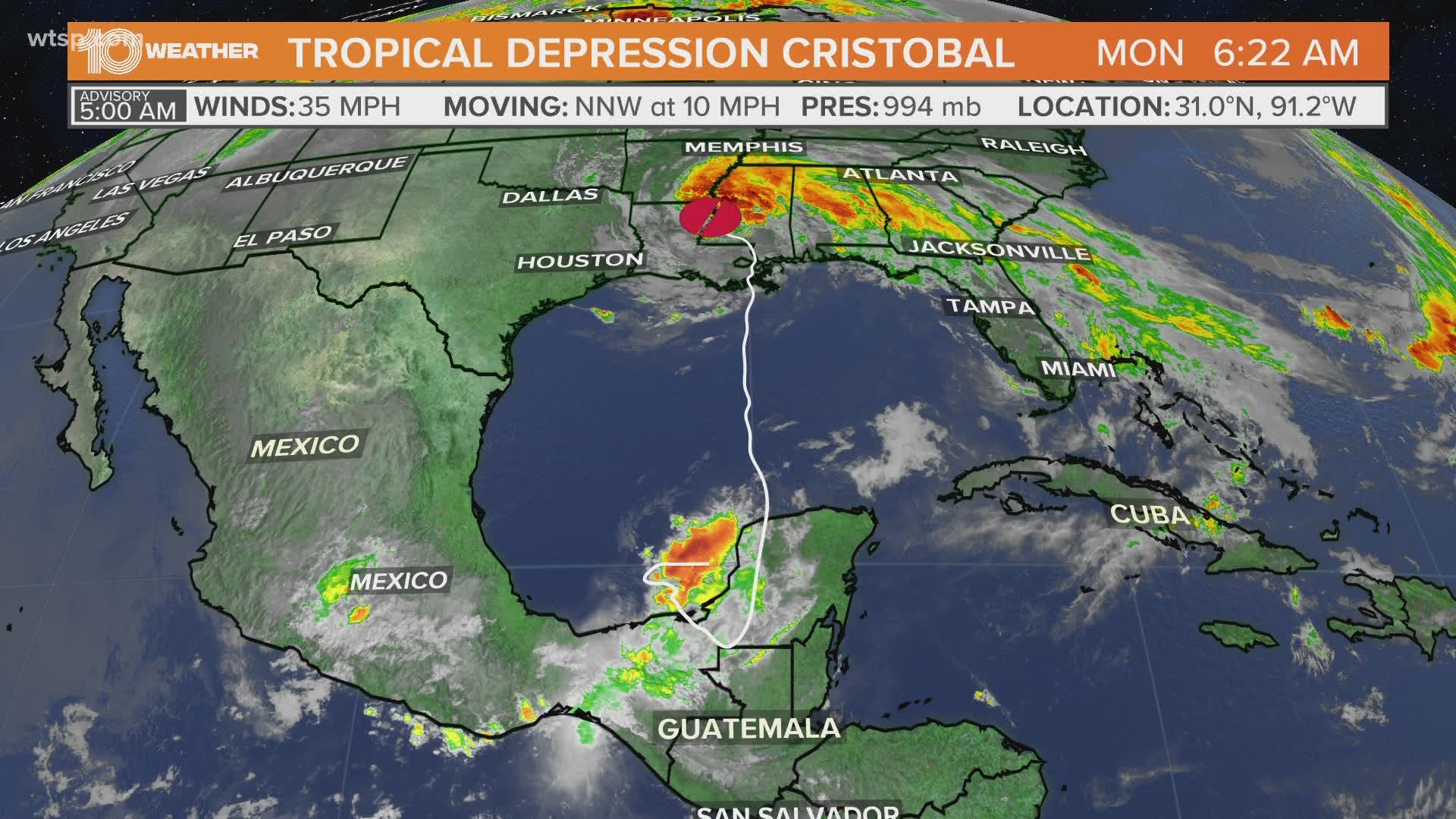 That’s impressive because records date back to 1851 and since then, there have been more than 1,500 tropical storms.

While the official season runs for six months (June through November), more than 90 percent of all major (Category 3-5) hurricane activity has historically occurred from August through October. June and July are usually some of the least active months.

Of course, 2020 is not your average year. We had two tropical storms (Arthur and Bertha) in May before hurricane season even started. Tropical Storm Cristobal developed on the first day of the hurricane season on June 1.

We also have warmer than usual Atlantic and Gulf of Mexico water temperatures and a lack of an El Niño, which are two major ingredients in developing tropical storms and hurricanes.

It’s possible we could use every one of the names this season. If that happens, storms will be named using the Greek alphabet using such names as Alpha, Beta, Gamma, Delta, Epsilon and Zeta.