A meteotsunami is caused not by an underwater earthquake, but weather conditions above the surface 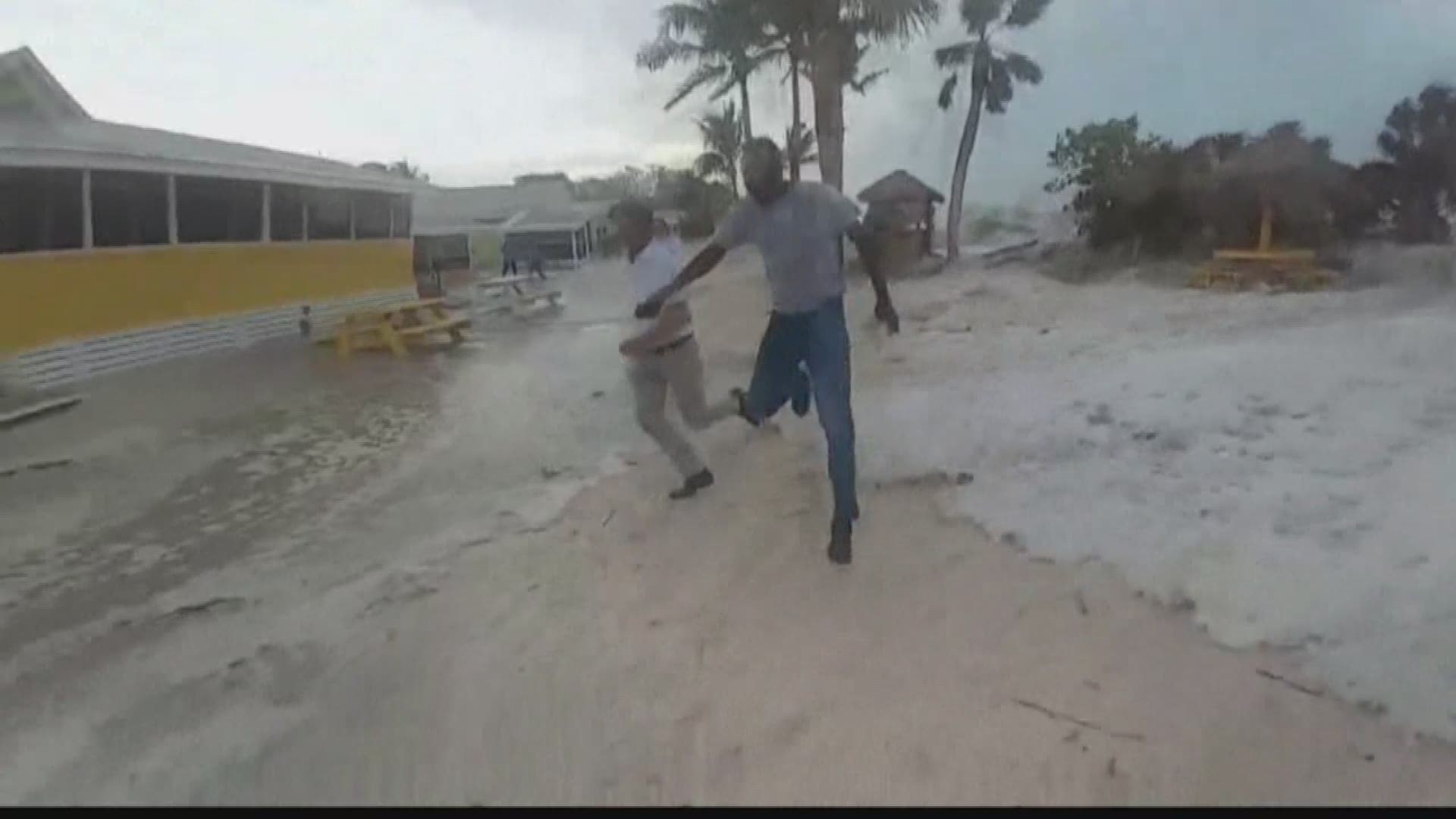 CAPTIVA ISLAND, Florida — Video of a tsunami-like wave crashing ashore on Captiva Island shows people sprinting for cover Thursday as a line of severe weather made its way on shore.

Meteorologists say unlike a traditional tsunami, this wave was what’s known as a meteotsunami because it is caused not by an underwater earthquake, but weather conditions above the surface.

The wave struck Thursday morning near the Castaway Cottages on Captiva Island. According to witnesses, no one was injured, but it appears several of the cottages may have suffered water intrusion.

Meteotsunamis are rare but not unheard of. Records show a similar wave hit Daytona Beach on 4th of July weekend in 1992. Another incident was recorded more recently in Cleveland when a seven-foot wave swept ashore knocking beach-goers off their feet and swamping boats in the harbors.

You can read more about meteotsunamis below. 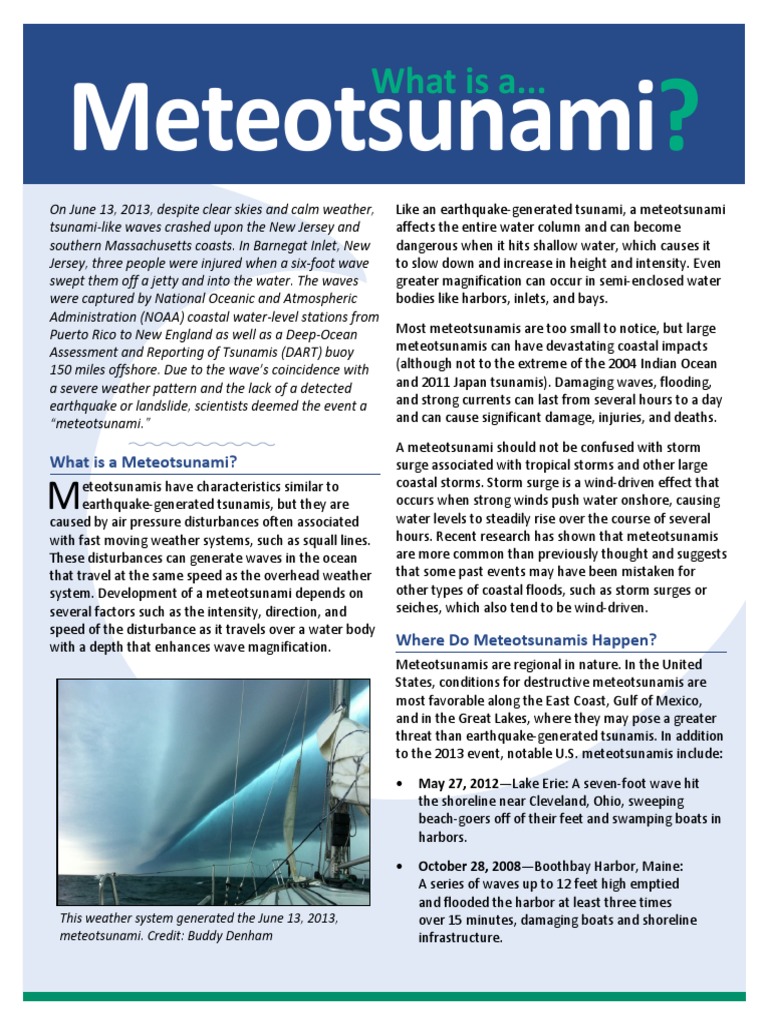 Meteo Tsunamis | Tsunami | Storms
On June 13, 2013, despite clear skies and calm weather, Like an earthquake-generated tsunami, a meteotsunami tsunami-like waves crashed upon the New Jersey and affects the entire water column and can become southern Massachusetts coasts. 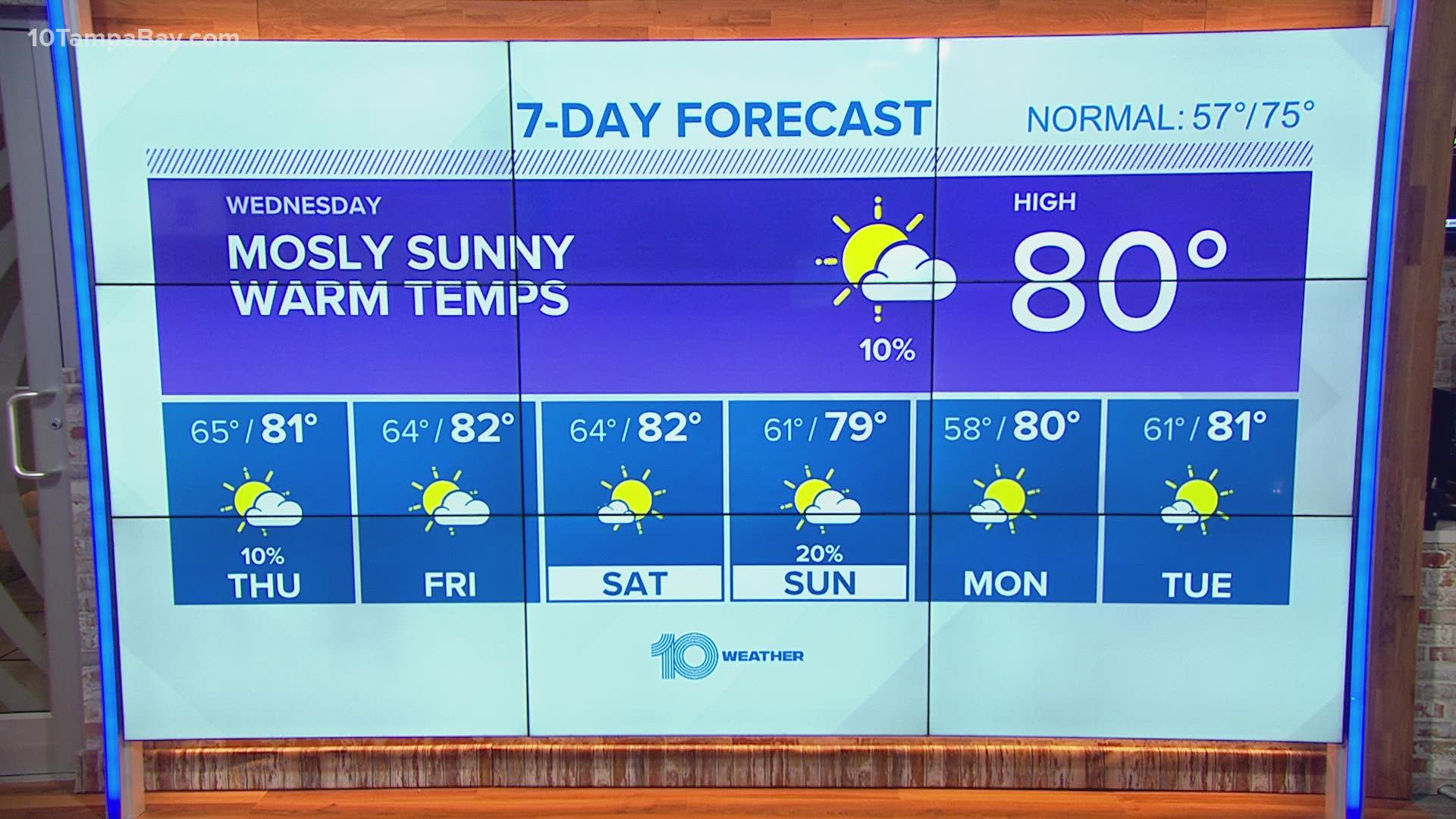