Is homicide a leading cause of death in pregnant women?

While the story out of Colorado is all over the news right now—cases, where pregnant women are killed, have been in the news often—and people are probably wondering, "how could somebody do this to their family?" 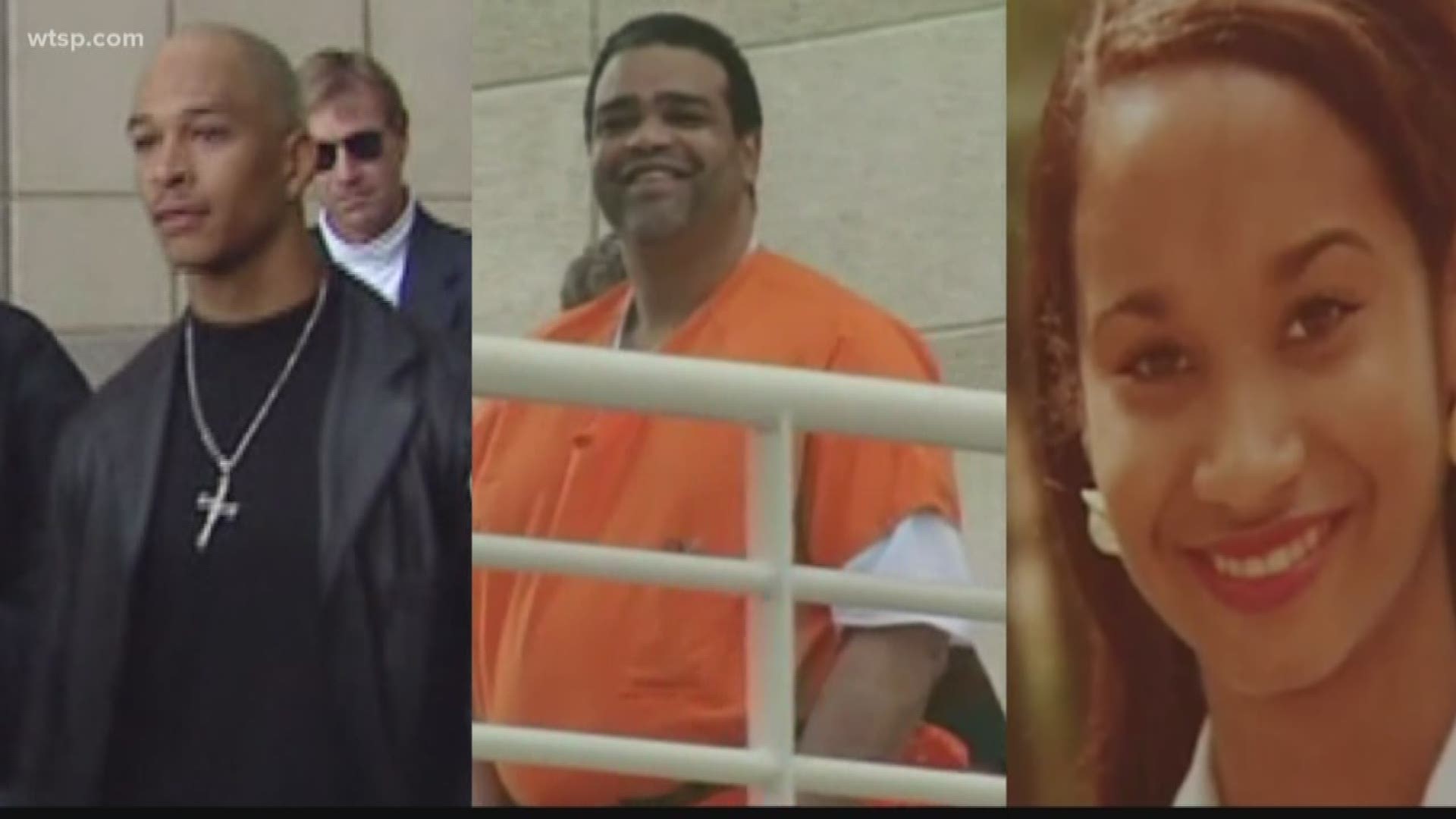 It’s stories like the Colorado man who allegedly killed his pregnant and daughters that shock people when they hear the headline.

Two organizations say homicide is among the leading causes of death for pregnant women.

The CDC listed homicide as a top killer of pregnant women, behind car accidents, and the U.S. National Library of Medicine-National Institutes of Health did a relative study and said the results show pregnancy-associated homicide accounts for more deaths than complications like hemorrhage, embolisms or preeclampsia.

While the story out of Colorado is all over the news right now — cases where pregnant women are killed have been in the news often — and people are probably wondering, “How could somebody do this to their family?”

That question has been asked since maybe the best-known case from the early 2000s, when Scott Peterson was convicted of murdering his wife Laci and their unborn baby in 2004.

There's also the case of NFL player Rae Carruth who hired three hitmen to gun down his pregnant girlfriend in 1999. The baby boy she was pregnant with survived.

There is also a current case in South Florida. Cassandritz Blanc is accused of the premeditated murder of his pregnant wife in June. Detectives said he killed her because she disrespected him, and he kept her body in his apartment for a week.