St. Petersburg officer shoots, kills man she says grabbed her by the neck

Officers were initially called to investigate a dispute between the man and his neighbor. 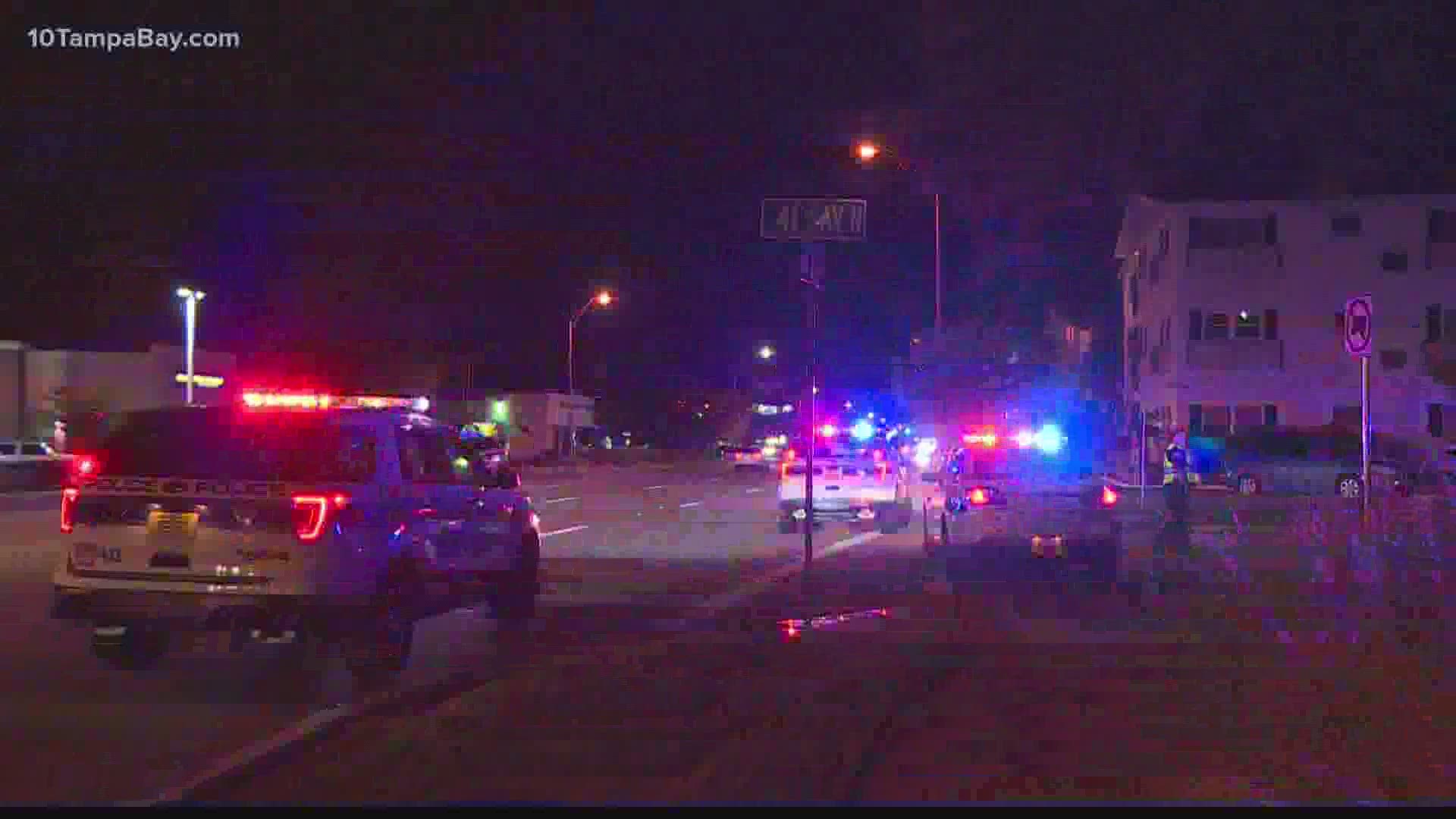 ST. PETERSBURG, Fla. — A St. Petersburg police officer says she shot and killed a man after he grabbed her around the neck.

It happened Friday evening at the French Quarter North condo complex, which is located in the area of 4th Street North and 41st Avenue North.

The sheriff's office said police were initially called to investigate a dispute between 55-year-old Jeffrey Haarsma and his neighbor. The neighbor told police Haarsma had been giving her a hard time, took some of her belongings and threw them in the dumpster, Pinellas County Sheriff Bob Gualtieri said during a late Friday night press conference.

The officer, who has been identified as 34-year-old Officer Alison Savarese, said Haarsma appeared aggressive when she tried talking with him. As she tried to detain him, Officer Savarese said he refused and pushed back so she tackled him to the ground.

Once they got up, she claims Haarsma grabbed her around the neck, squeezing it for 10-15 seconds.

She shot him twice, according to investigators.

The sheriff’s office will conduct an investigation as part of a new agreement between their agency, the St. Pete and Clearwater police departments, and the state attorney's office.

The agreement comes in the aftermath of the George Floyd death in Minneapolis. The goal is to build trust in law enforcement by having agencies investigate each other when deadly force is used. This is the first officer-involved shooting in St. Pete that will be investigated this way.

Officer Savarese was taken to police headquarters. She and witnesses will be questioned by deputies as part of the new protocol.

Officer Savarese was not hurt.