It's one of the highest honors a Naval aviator can receive. 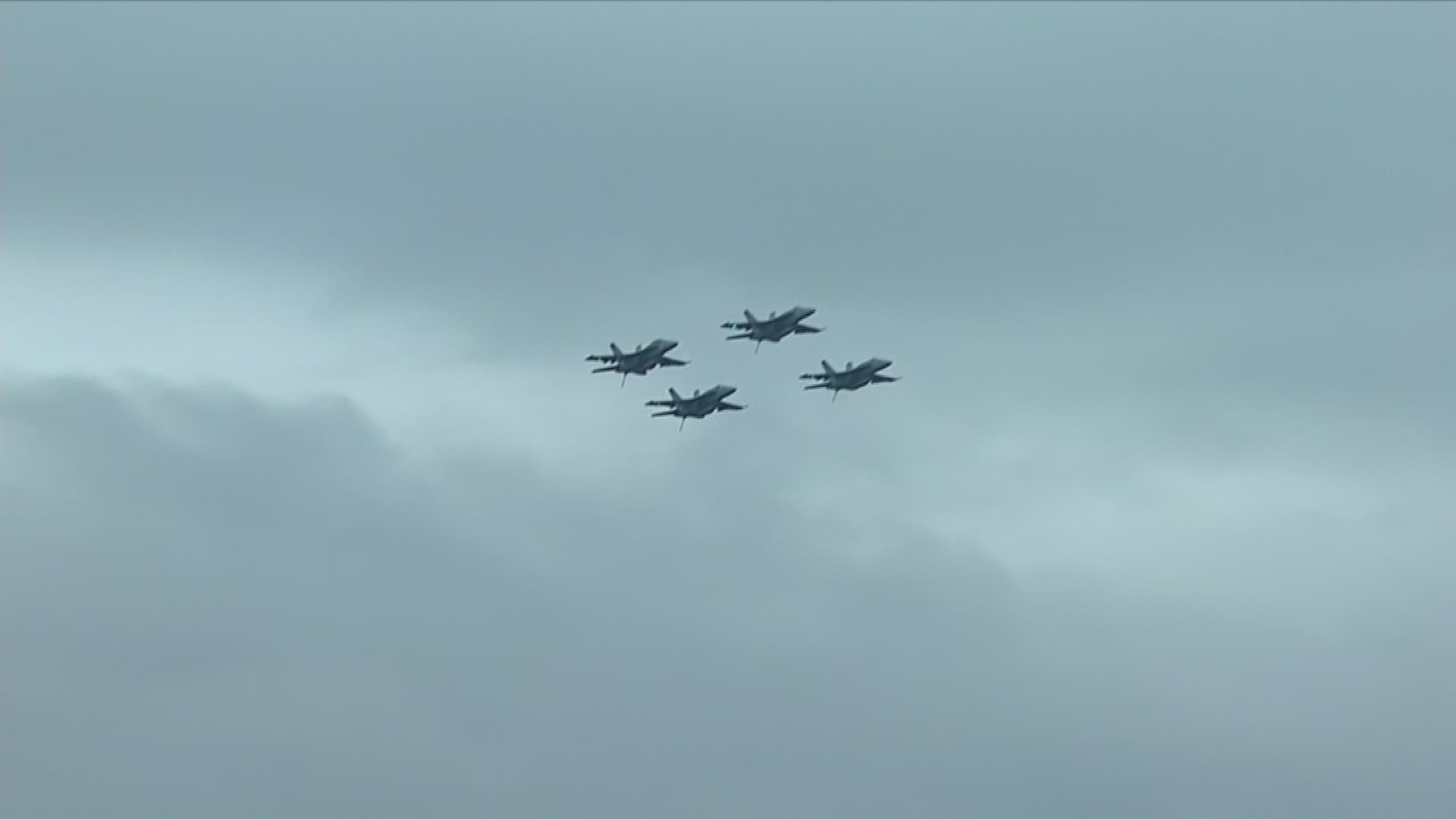 President Bush was just 18 years old when he joined the Navy and served in WWII.

The flyover took place during an internment ceremony at the George Bush Presidential Library and Museum. The flyover is one of the highest honors a Naval aviator can receive.

#13NewsNow several FA 18 Hornets and Super Hornets will leave Naval Air Station Oceana this morning. The jets will be in the internment ceremony for president, George H. W. Bush. pic.twitter.com/ZwJJhaIegU

The F/A-18 Hornets and Super Hornets are from Naval Air Station Oceana.

In addition to serving in government, the 41st president was a Navy pilot. He enlisted at 18 years old and became one of the youngest to receive the Wings of Gold. He flew in 58 combat missions, including World War II. After being shot down and surviving, he returned to flight duty and was awarded the Distinguished Flying Cross. 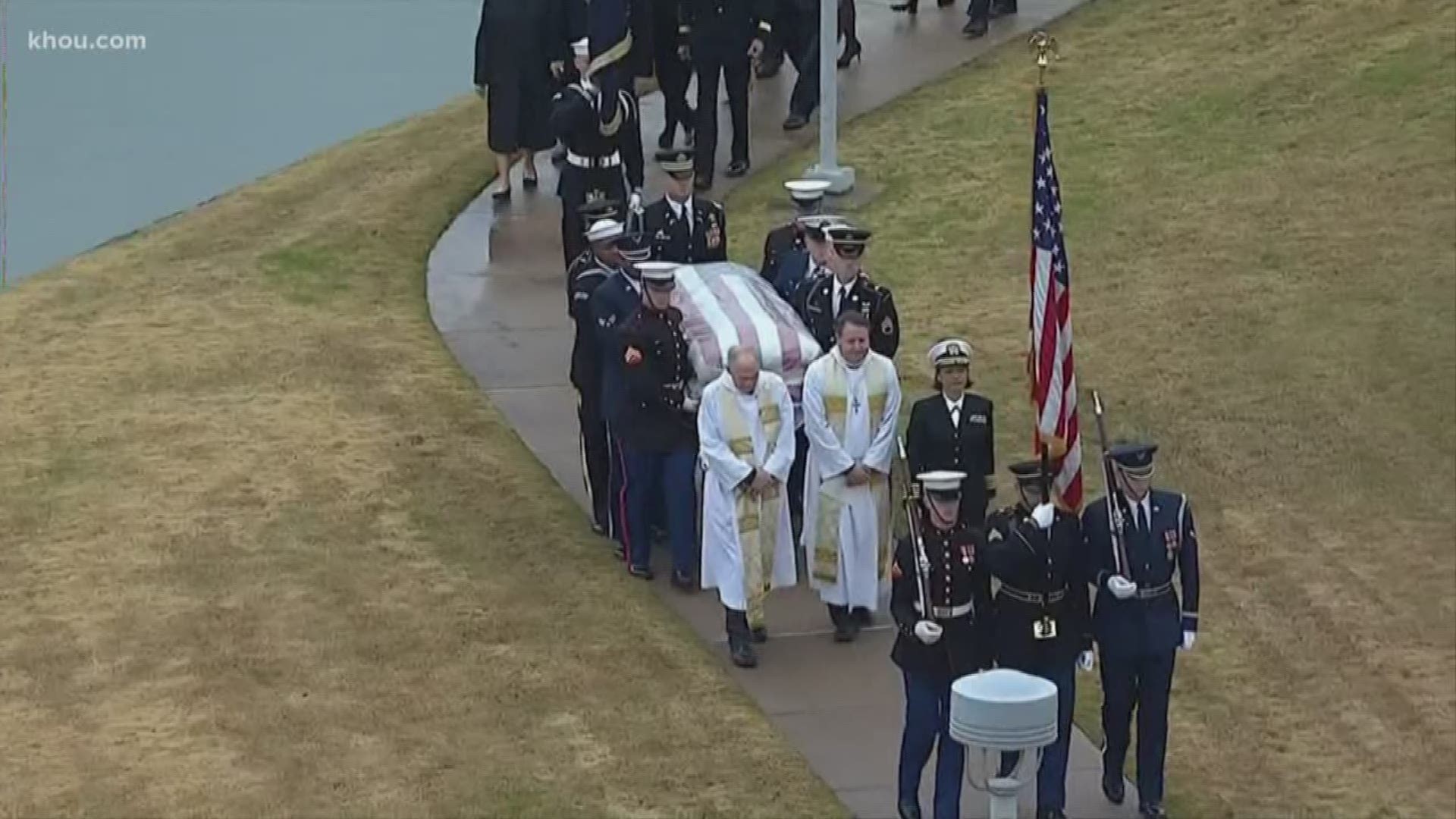 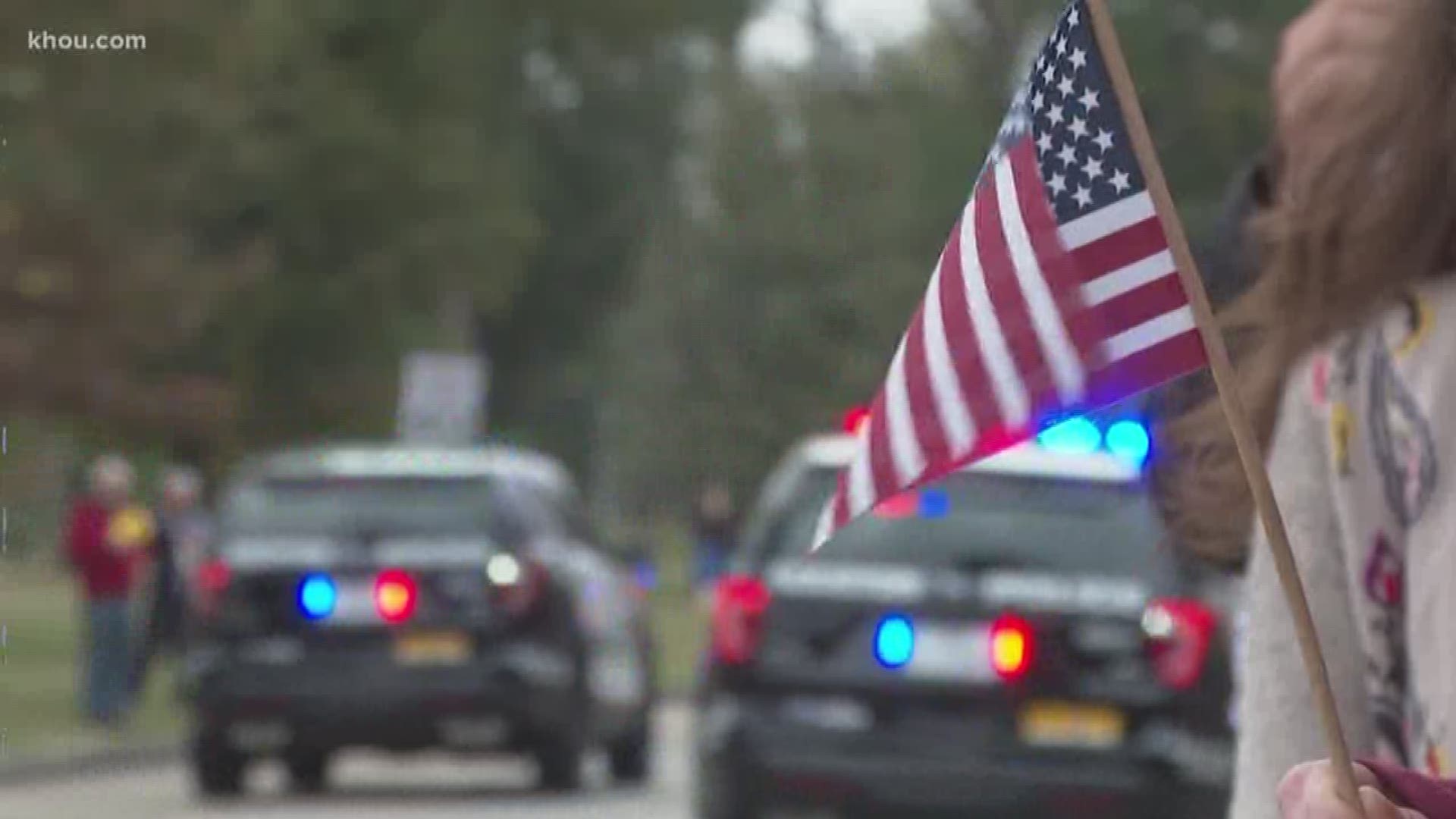