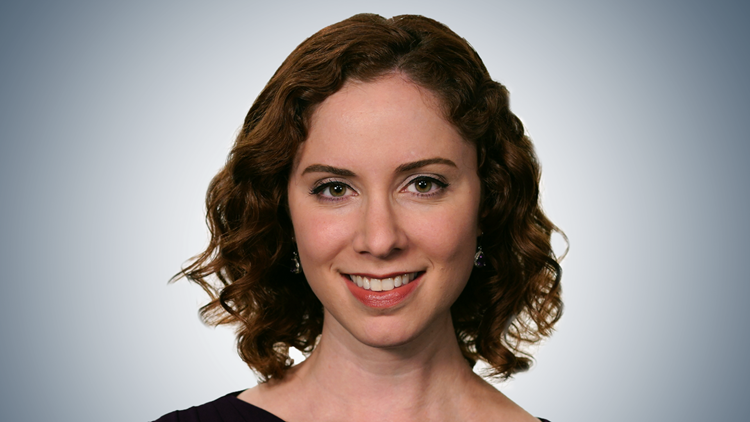 Jenna Bourne is an award-winning investigative reporter whose work has spurred change on the national and state level.

Jenna’s investigation Seized uncovered a nationwide pattern of epileptics getting arrested and, sometimes, killed by police during seizures when officers mistook their outbursts for intoxication.

As part of the Turn To 10 franchise, Jenna helps get results for people who’ve been ripped off or scammed.

A Florida native, she came to Tampa Bay from WJAX/WFOX-TV in Jacksonville, where she was an investigative and general assignment reporter for four years.

Six people went to jail after Jenna’s investigations in Jacksonville.

Her award-winning investigation into a Jacksonville inmate’s death revealed how the Jacksonville Sheriff’s Office used a controversial restraint chair in half of all uses of force inside the jail -- three times more often than a comparable agency.

Before moving to Jacksonville, Jenna was the Greenville, S.C. Bureau Chief at WSPA-TV from 2013 to 2015. Her investigation into how South Carolina was unknowingly licensing sex offenders to be chiropractors and residential plumbers led to the state agency changing its licensing practices, three state investigations, and a state senator introducing a bill to change the law.

Before her two years in Greenville, Jenna was a multimedia journalist at WKBT-TV in La Crosse, Wisconsin from 2011 to 2013. While in La Crosse, her reporting on the deadly trend of heroin flooding the community won an Associated Press Award for Hard News and Northwest Broadcast News Association Awards of Merit for Investigative Reporting and Hard News.

She was born and raised in Orlando.