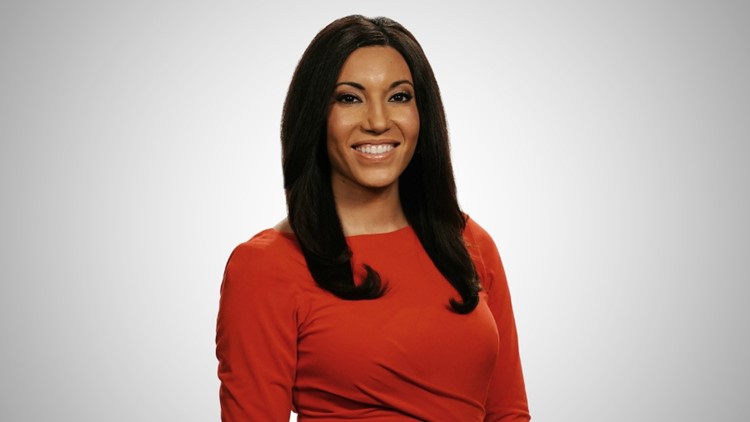 Hello! Thanks for stopping by. If you’re wondering who I am, for starters, I’m Sarah. 😊

I couldn’t be happier being close to my family and friends in my hometown. It makes covering the news that much more important to me because it impacts the people I value most.

Prior to coming back to Tampa, I was a national correspondent for NBC News. It’s incredible to see the strength of people during their toughest times. I witnessed and reported on a city standing together against hate after the Pulse Nightclub shooting in Orlando. During the Baton Rouge and Dallas police shootings, I saw a tremendous outpouring of support for our officers in blue.

My reports with NBC aired nationwide and internationally through MSNBC, The Today Show, The Weather Channel and more.

From the field to the anchor desk, my news career has taken me from the Mississippi Delta, to the bayous of Louisiana, to the mountains of North Carolina, and back home to the white sands of Tampa Bay.

I’ve met unforgettable people and helped them advocate for change. I’ve challenged lawmakers, myself, and others along the way.

I’ve shared stories of resilience; like the many people picking up the pieces after the BP Oil Spill and after Hurricanes Matthew, Irma, and Maria.

I’ve been there for BIG wins including the New Orleans Saints winning the Super Bowl and other divisional wins for sports teams in each city I’ve lived in.

Each story in some way sticks with me; exciting moments, like covering the ball drop in New York City. Covering historic, national stories, like the 2008 Presidential Debate between then Senator Barak Obama and Senator John McCain, the 2012 Democratic National Convention, and the 2016 presidential campaign made me a part of several major political changes in our great nation.

Outside of work you’ll find me spending time with family, my two dogs, at the gym or off on a weekend getaway. I love traveling, even if it’s a staycation to one of Tampa Bay’s beautiful beaches.

I graduated from the University of South Florida, in Tampa. Go Bulls! While I pull for all Florida teams, I admit I’m partial to the New Orleans Saints and the LSU Tigers after spending so much time in Louisiana.

If you have a story you’d like me to cover or just feel like saying hi, please don’t hesitate to reach out.