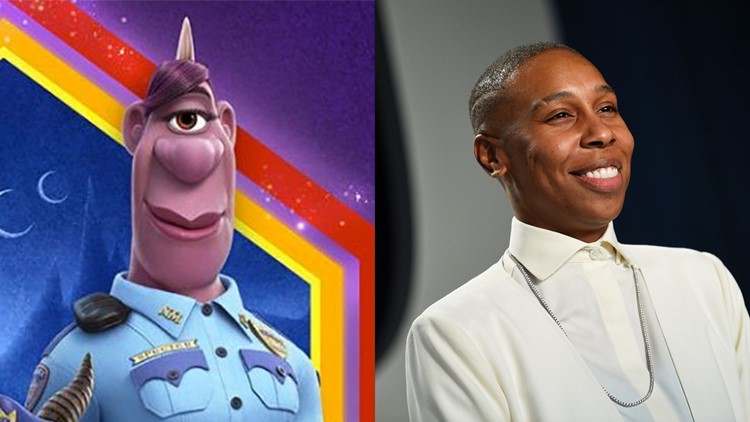 Disney and Pixar's newest animated movie, “Onward” hits theaters in two weeks but it's already making headlines as the first Disney movie to have a confirmed LGBTQ character.

According to early screenings, in one scene her character says her wife's daughter is making her pull her hair out.

In the past, people have inferred that several characters, like Elsa and LeFoue from “Beauty and the Beast,” might be gay but this is the first time a character specially mentions her same-sex partner.

“Onward” follows two brothers who go on an epic journey, after finding a magic wand to spend 24 hours with their late father.