The area code was assigned to parts of Hillsborough County in 1953. 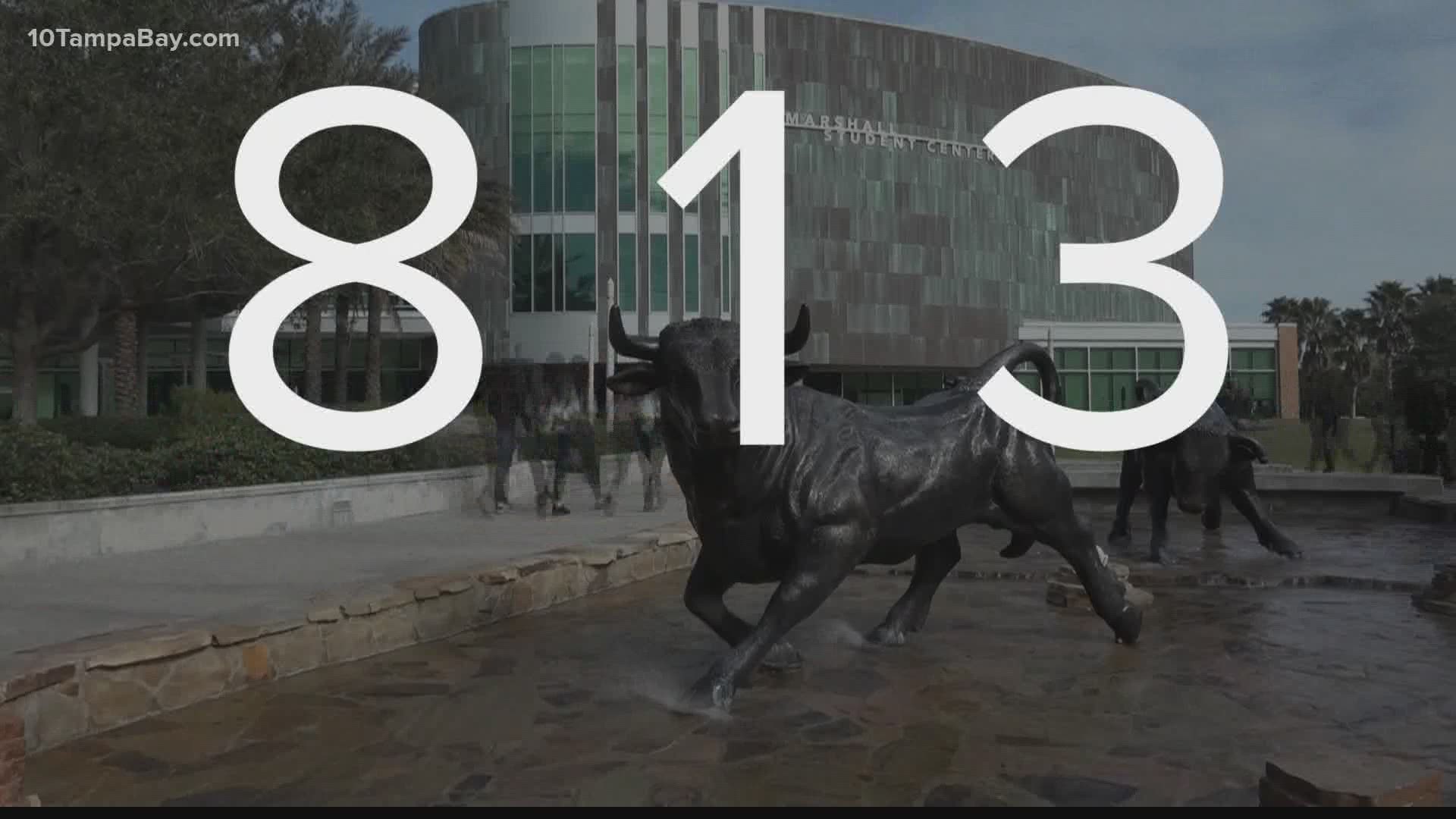 Spend any time in the 813 and you’ll understand why so many people live here and want to visit Tampa each year.

Check out a few of these fun facts about the 813 area code. Mental Floss lists 25 on its website:

1. The name Tampa is believed to come from the Calusa phrase “Sticks of Fire.”

2. That’s probably because Tampa sees some nasty lightning each summer, which is how the local hockey team got its name.

3. When it comes to sports, the city is no stranger to futility. It took the Tampa Bay Buccaneers 25 years to return a kickoff for a touchdown.

Local government websites highlight other pluses to 813. It split in 1995 with the birth of code 941 and again three years later when 727 was added.

Perhaps the most iconic food of the region is the Cuban sandwich. The best, many say, is found at the Columbia Restaurant, which opened in 1905.

Gasparilla is one of the biggest events in the 813.

Sparkman Wharf posted a photo of Tampa mayor Jane Castor on Facebook this morning, imploring people to post their own photos online. The Wharf pledged to donate $5 to Metropolitan Ministries for each photo posted with the hashtag #813Day.

“We’re celebrating our awesome city on 813 Day by donating to an awesome organization, Metropolitan Ministries,” wrote Sparkman Wharf. “But we need your help! From August 13th – 16th we’re asking you to come out and take a picture with our TAMPA sign! Please use #813Day and #SparkmanWharf and don’t forget to geotag us. For every photo shared, we will donate $5 to Metropolitan Ministries up to $1,000!”