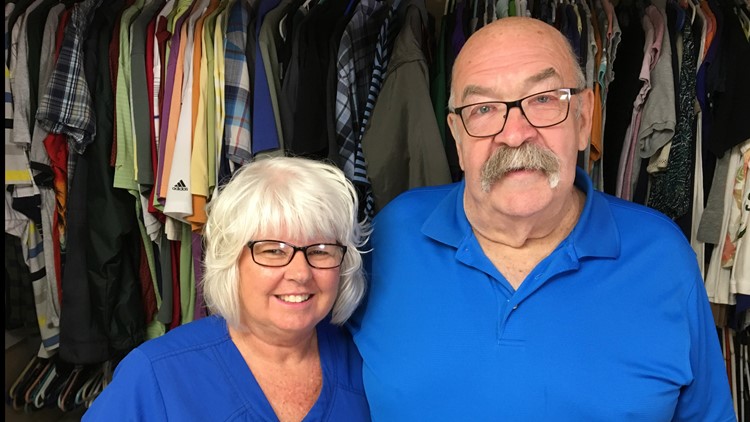 DUNEDIN, Fla. — I never expected to become so close with Becky Gama, but I like the idea of being pals with overly giving folks. We first met a few years ago when I did story about her closet full of clothes for the homeless in Mease Dunedin Hospital.

As I often do, I checked in to see how she was doing a few months later. Turns out, it was worth the email. She got a $500 donation from a patient who was under her care for a long time. It would fill the gaps in Becky’s closet. So much money was given by Quentin York that Becky was able to fill out her closet in every size for men and women!

Not only that...it freed up Becky's time for her to concentrate on influencing other hospitals. A second closet for homeless patients is ready at Mease Countryside, and another is planned for NorthBay.

This is such an incredible update to a woman’s story which began in 2012 with a homeless patient and extends now further than she ever would have imagined.