Laura Kingsland and Mike Simpson drove the same streets. They had no idea they were siblings. 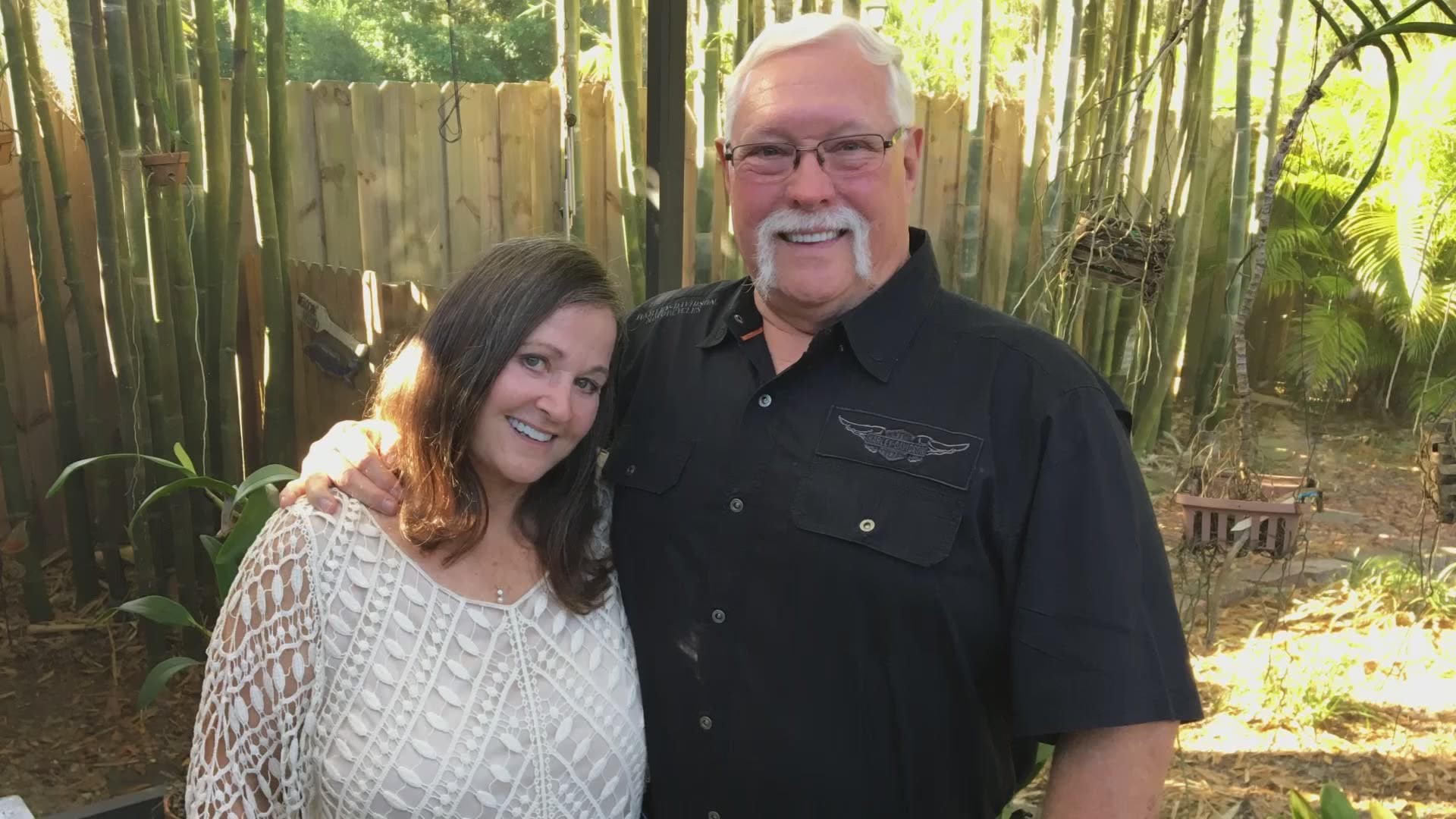 ST. PETERSBURG, Fla. -- Mike Simpson hopes 2019 includes a trip to North Carolina. He just found out his new sister has a cabin there.

“Whatever happened in that time is what happened,” he said to Laura Kingsland while she thumbed through an old photo album.

The two met at a Panera Bread in May after Mike’s wife got him an Ancestry.com DNA test.

“Our family heritage came from Ireland and migrated to Mississippi,” said Mike. “I always wondered do I have siblings?”

Mike was adopted by a military family after being born in St. Petersburg in 1952. His birth mother gave him up for adoption before he was born. Six months later, she met Laura’s father. She never told Laura she had a sibling.

“I see in him, I see my mother’s eyes,” she said from her St. Petersburg home on Tuesday. “It was quite a surprise to be an only child all of your life and have a sibling.”

For years, Laura drove trucks for Florida Steel down Orient Road in Tampa, the same street Mike patrolled as a Tampa Police officer.

It’s likely they passed each on the way to work each day.

“I used to run radar on that street all the time,” he said. “I saw those trucks going back and forth all the time.”

Now, they’re just happy their paths have crossed. The new siblings spent Thanksgiving and Christmas together in 2018. They are looking forward to getting to know each other even better in 2019.

"Everything is now the first,” he said with a smile.