What are spaghetti models?

You hear the term all the time during storm coverage. But, what does it actually mean? 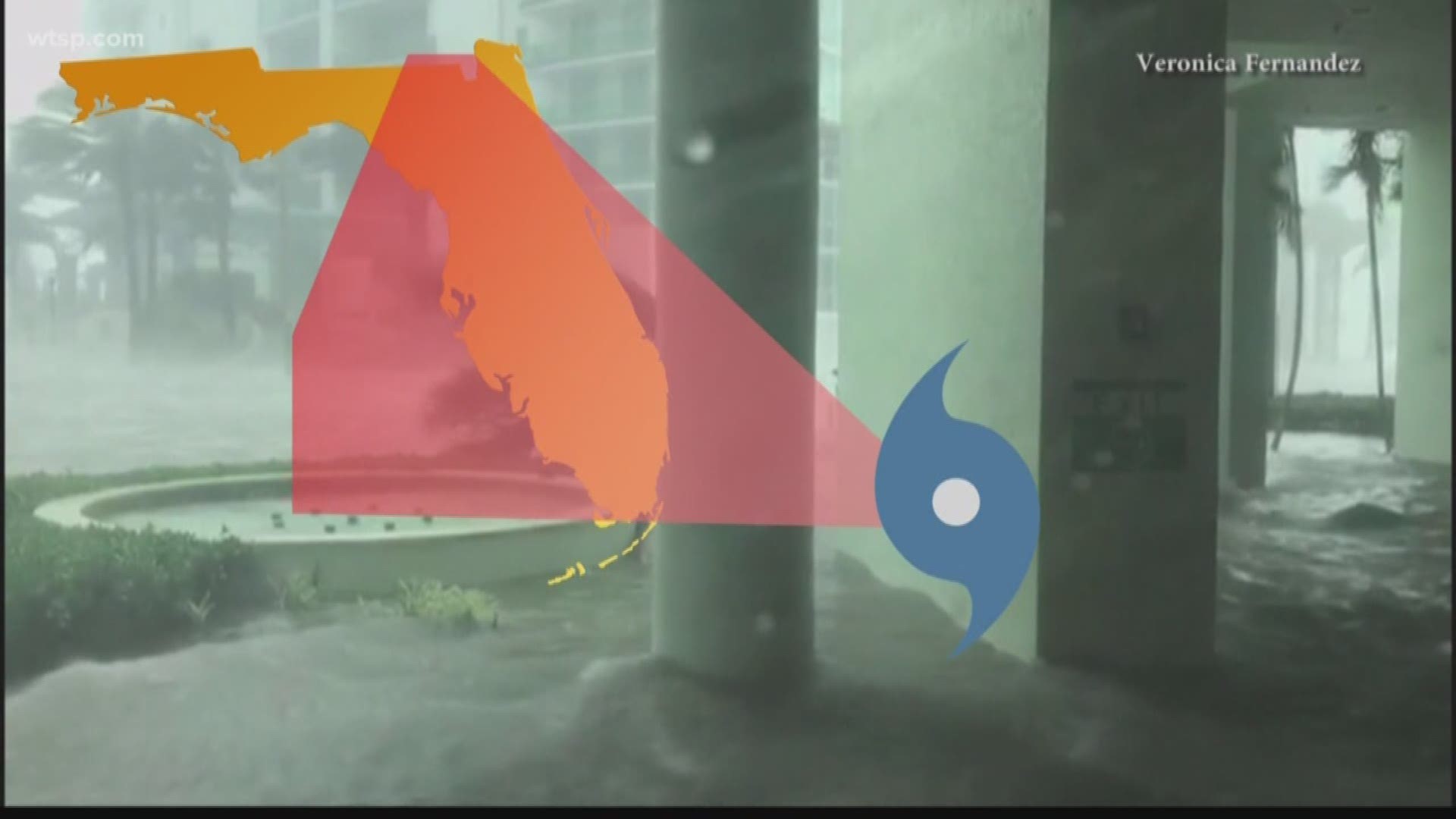 When it comes to tracking large storms, meteorologists have it down to a science – mostly because it is a science.

There are dozens of these models, and they’re essentially used to show where a storm may go.

The models are computer-generated and come from places like the National Weather Service, Canada’s Deterministic Prediction System and the U.K. Met Office. Some use statistics, atmospheric dynamics, climatology and thermodynamics.

RELATED: What do sharks do when a hurricane approaches?

The National Hurricane Center says the Global Forecast System, or the American model, was the most accurate model during last year’s hurricane season. This year, it actually got an upgrade on its software – hopefully improving its accuracy even more.

Other frequently used models include the North American model, as well as the European model. Because there are so many, the tracks eventually begin to look like spaghetti.

Meteorologists at the National Hurricane Center, to create the official forecast cone, use the forecast models as tools. The Hurricane Center describes the cone as the area swept out by a set of circles along the forecast track in 12-hour intervals, meaning somewhere in that range could be where the storm makes its direct hit.