What is the 'supply chain' and how does it work?

Breaking down how the supply chain should normally work. 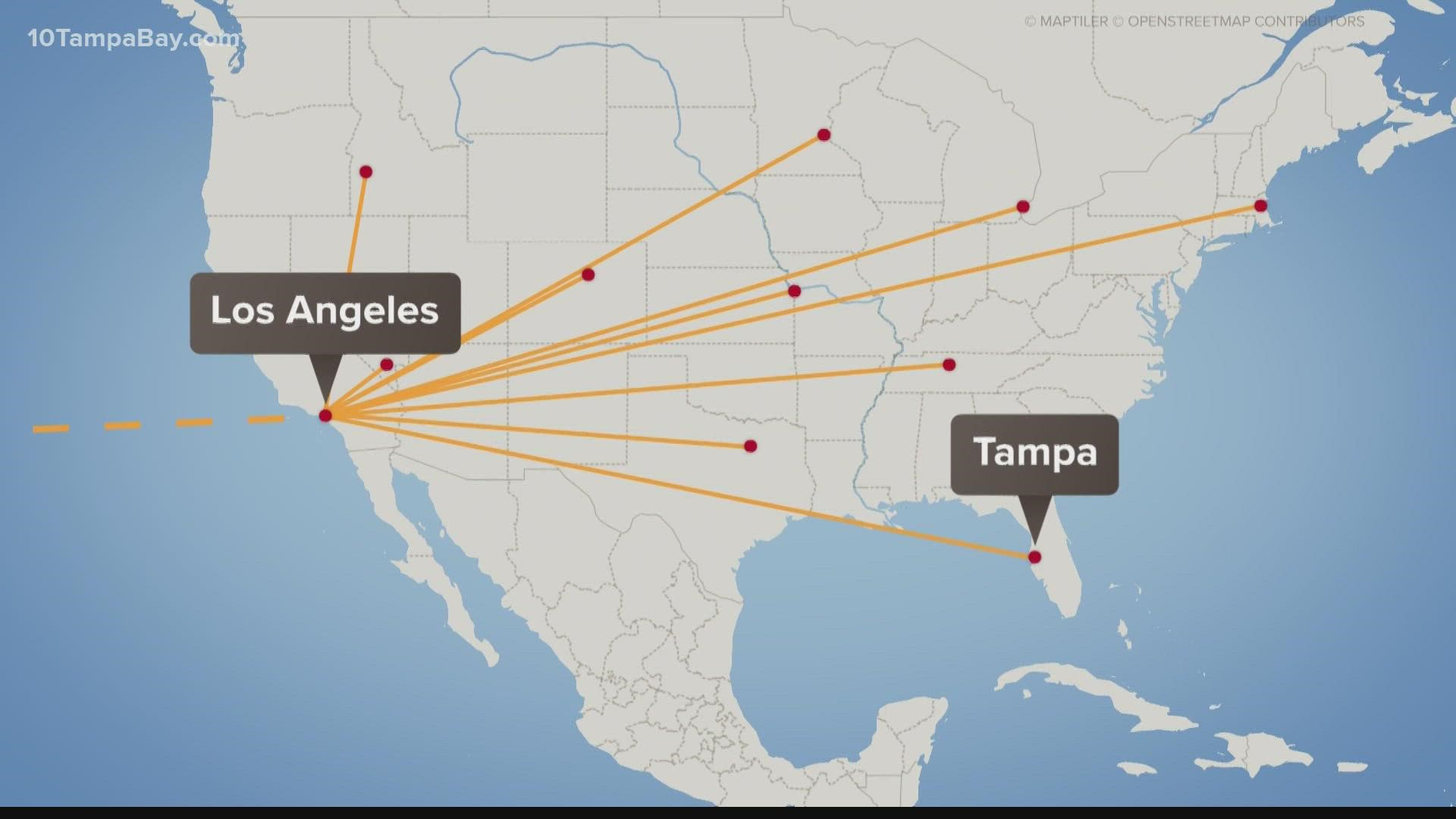 TAMPA, Fla. — You've been hearing a lot about the supply chain lately. It's being blamed for shortages in everything from cars to paper plates. But what exactly is it and how does it normally work?

"A supply chain really is made up of multiple different things. At its core: it is getting the products from a raw material to a finished good, to a shelf," said Randy Ofiara, Vice President of Sales at Bluegrace Logistics in Tampa.

Workers at Bluegrace Logistics basically help clients transport product, so they know a thing or two about the supply chain, and how it should work.

We used the example of the hottest new video game to explain it.

Ofiara says the first step is to get the materials to even create it.

"A lot of companies will do that overseas and bring it to the US. There's a lot of reasons companies do that," Ofiara said.

The next step is finding a company to make the product and test it, also usually done overseas. Then, that video game will need to be packaged and sometimes stored before shipping to the US.

After getting to the U.S., the product can finally be sent to stores.

"So if you're selling that video game to Walmart as an example, you have to then move it from the port to the regional Walmart distribution centers so that Walmart can then put that product on their shelf for the consumer to buy."

Florida Governor DeSantis has said Florida ports, including Port Tampa Bay would welcome shipments here to help with the congestion at California's ports.

Ofiara says that's unlikely to happen in the short term. Ships that are waiting to offload products would have to travel thousands of miles around the U.S. and through the Panama Canal to even get here.

However, companies could consider sending future shipments from overseas directly to Eastern ports like Florida. But again that's going to take a while and he says that we are likely to see problems and delays with the supply chain for at least the next year and a half. 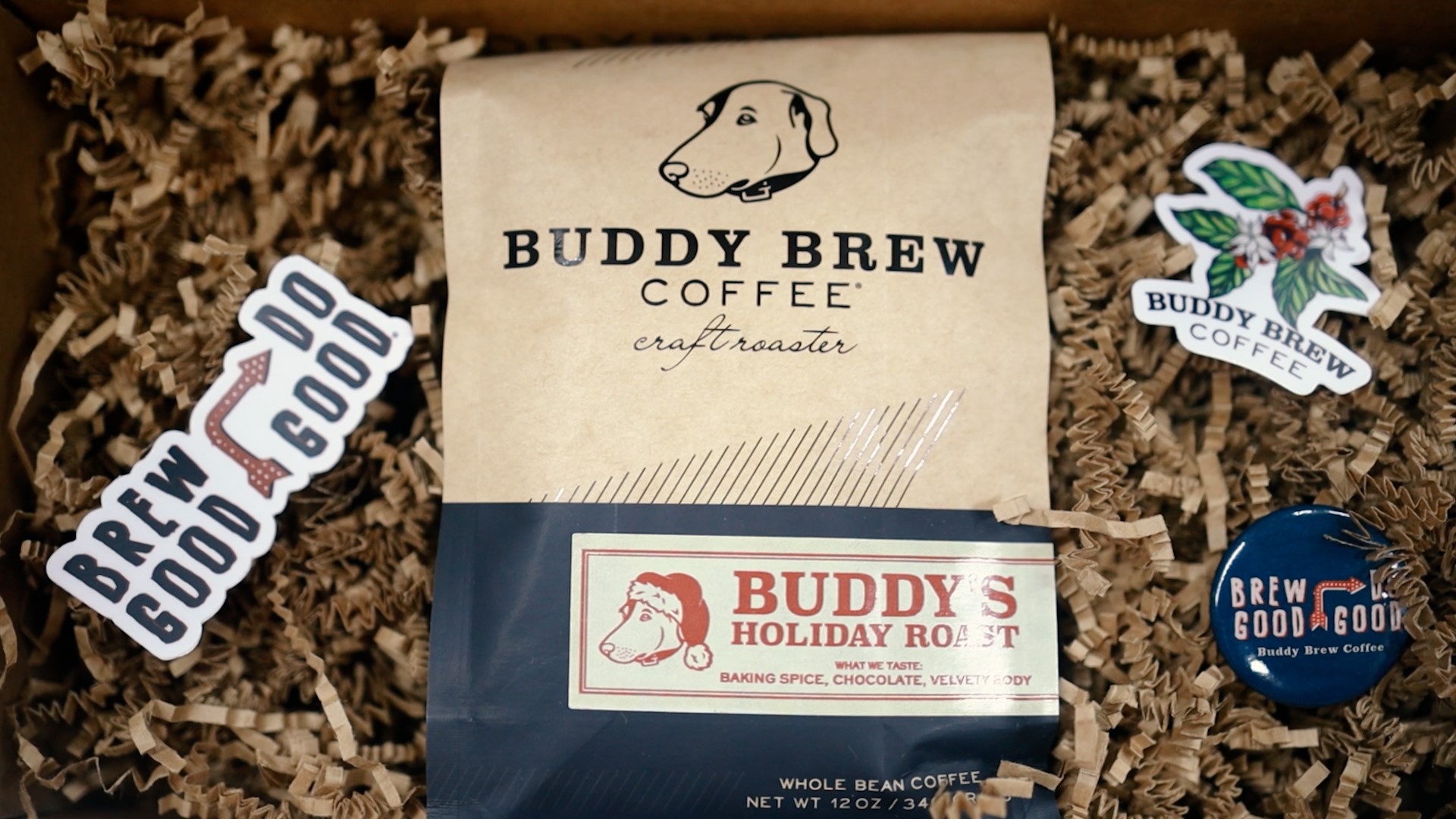