The Straz is hosting Spanish night this weekend along the Hillsborough River in celebration of Hispanic Heritage Month. 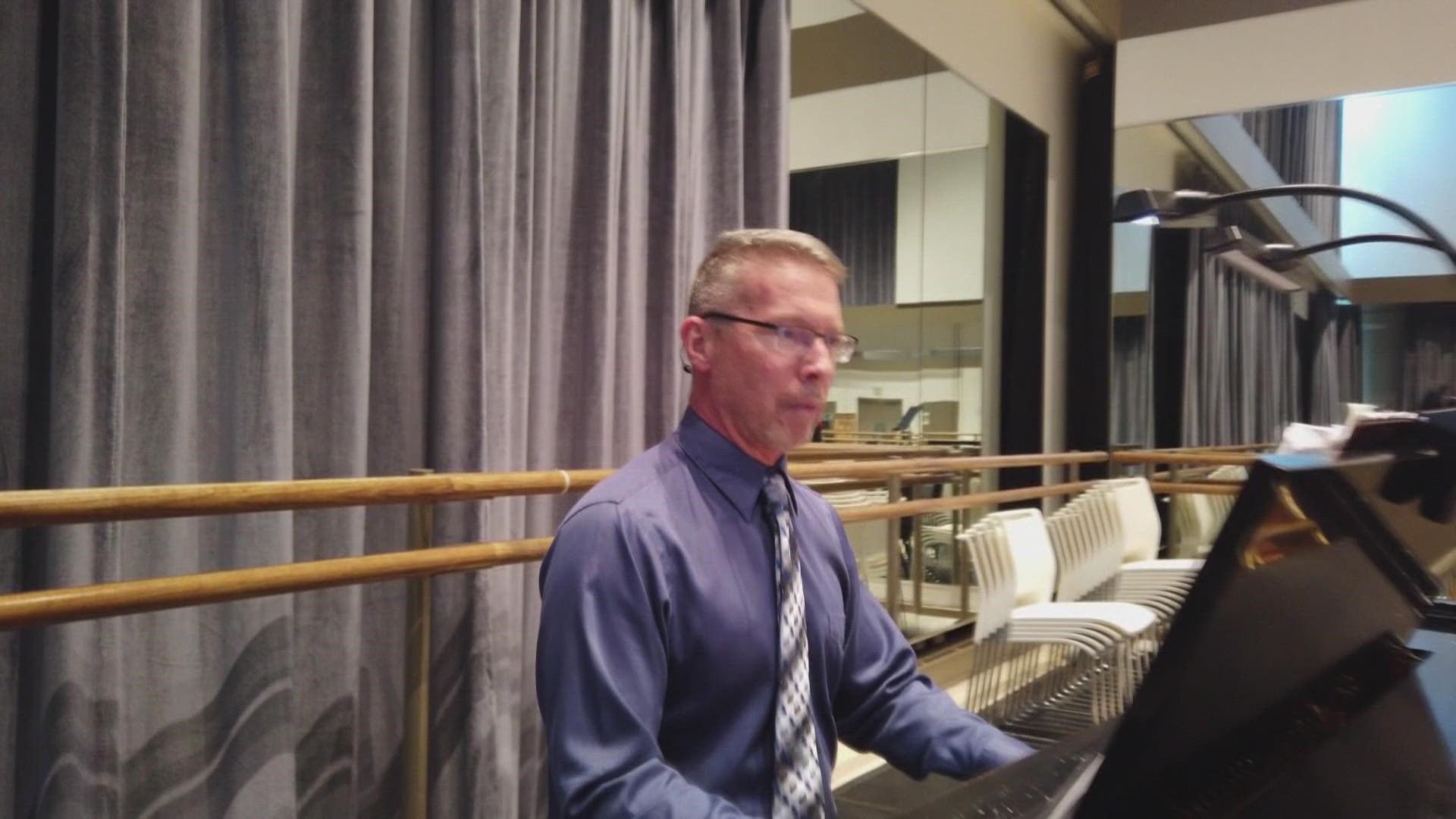 TAMPA, Fla. — Whether you're an opera fan or just looking to try something new, you can catch a show this weekend alongside the beautiful Hillsborough River in downtown Tampa.

The Straz Center in Tampa is hosting Spanish Nights this weekend alongside the Riverwalk in celebration of Hispanic Heritage Month.

It will feature selections that were inspired by Hispanic culture from opera and beyond.

Melissa Misener, the stage director invited me out to give opera a shot.

"It's own art form and it is opera but usually comedy and there's always a love story betrayals. We are doing some of the best of music that's not well known or often performed even in Spain. We also have music from Cuba and Mexico. Some would consider it pop music in mid 20 century," Misener said.

She says that opera is a difficult craft because not only is the singing challenging with the high and low notes but you also have to be able to dance and act.

If you want to check out the show with the full cast, showtime is at 7:30 p.m. both Friday and Saturday night. Tickets start at $63. 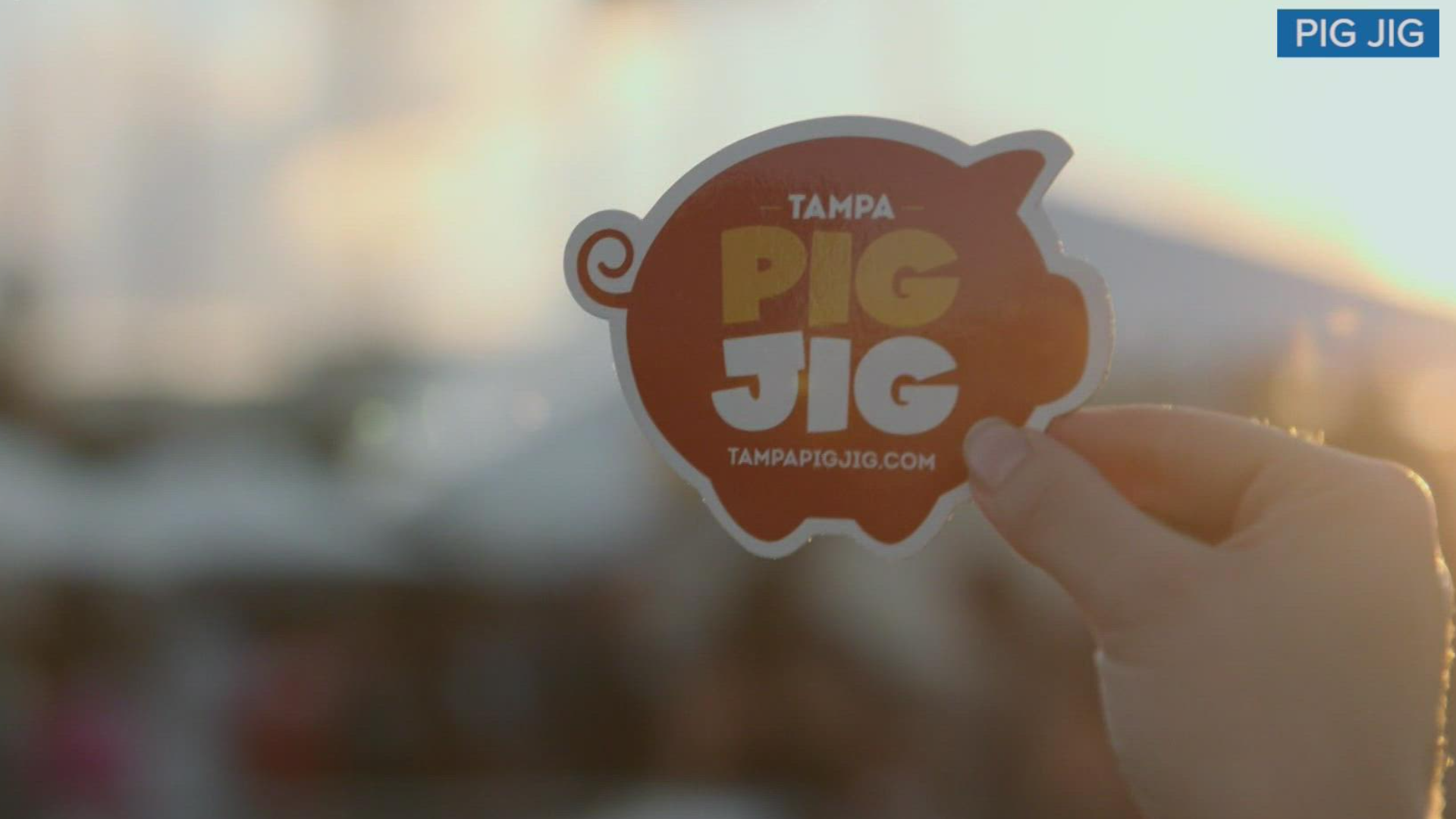