SAINT PETERSBURG, Fla. — Alex Harris is a GDL favorite, and he's back talking about his new single released last month, "Millionaire." Harris joined Kendall and Java to talk about why the song is important to him, and the message he wants to put out into the world through his soulful voice. When he's not performing and making music, Alex shares his talents and passion for the arts through his foundation, Arts Conservatory for Teens. To learn more about Alex and his music, visit alexharrisofficial.com. 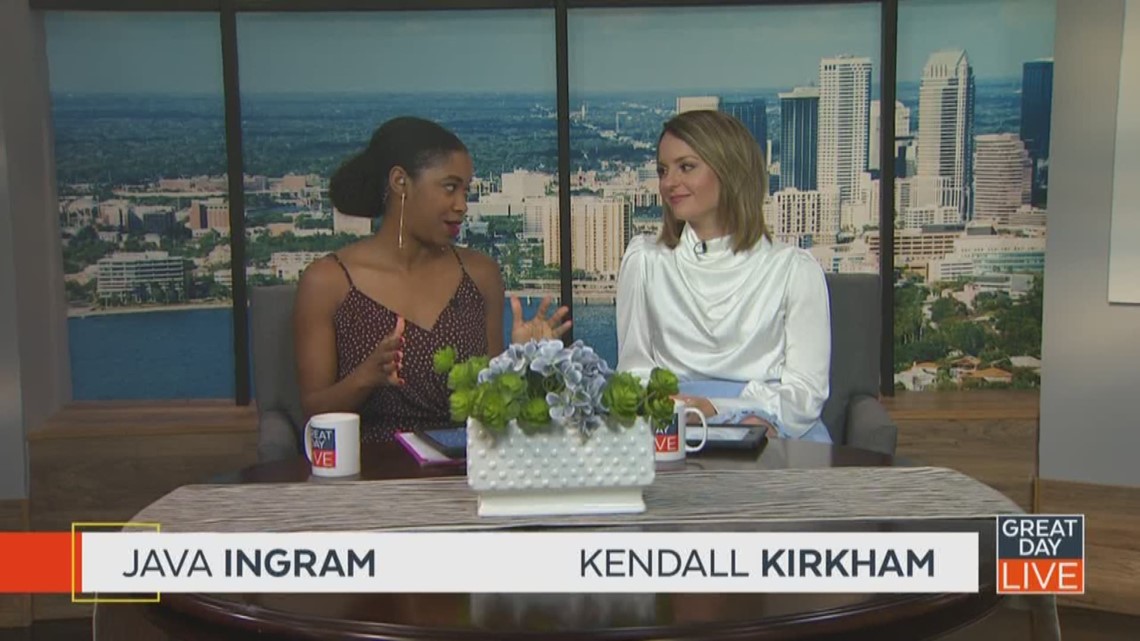