Every night on 10 Tampa Bay's Nightside, we're giving you reasons to smile during the pandemic. 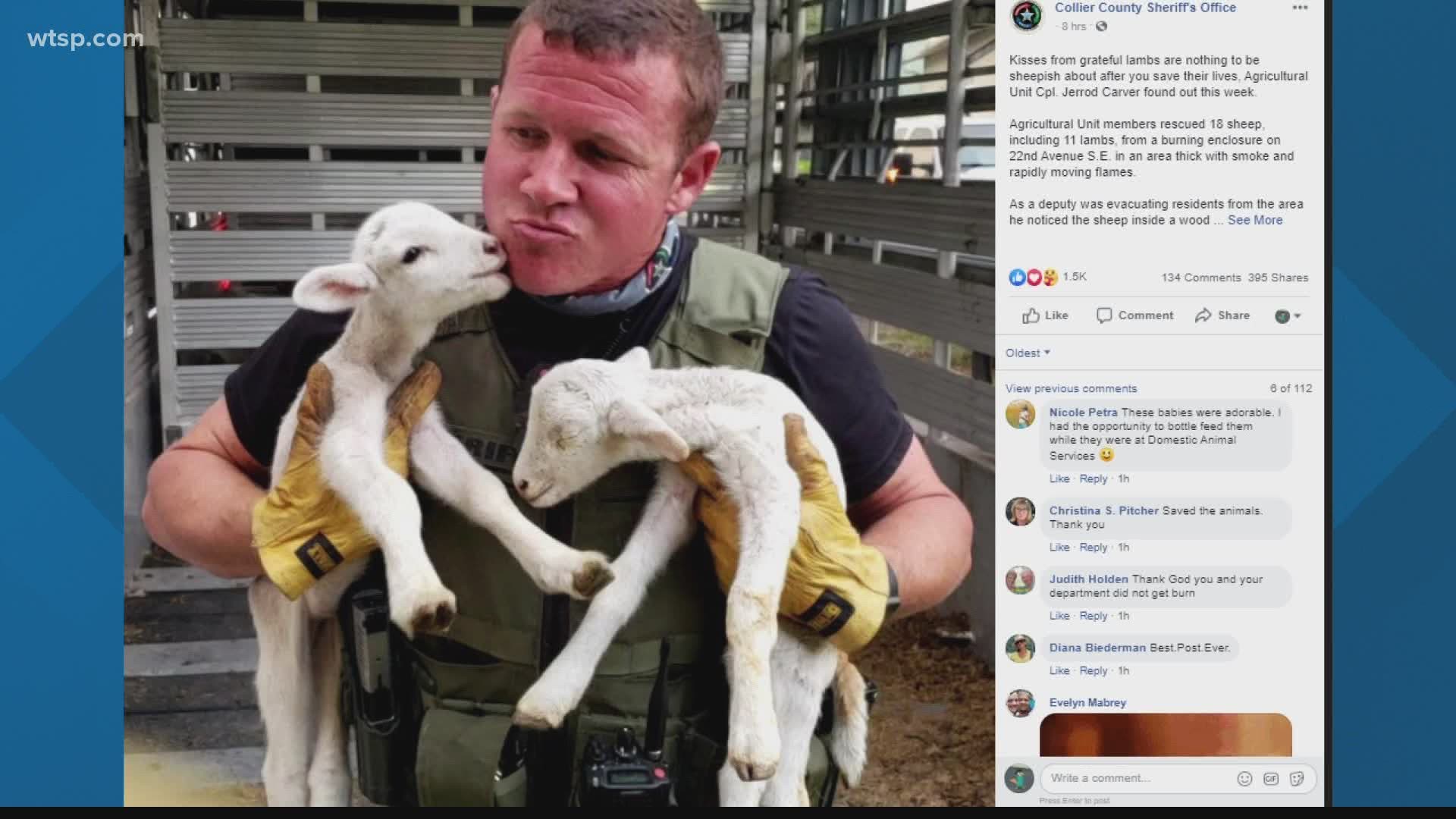 Southwest Florida sheep are showing their appreciation after first responders rescued them from a burning enclosure.

The Collier County Sheriff's Office said a deputy was evacuating residents when he noticed thick smoke and rapid moving flames were threatening a wood and wire sheep enclosure.

Inside were 18 sheep, including 11 lambs with no immediate way out, according to the sheriff's office.

Here's a look at the MacDill Air Force Base flyover

It was quite the sight for Tampa Bay Friday as a KC-135 refueler from MacDill Air Force Base performed a flyover around 12 of the area's hospitals.

The flyover was a way to salute front-line medical workers who have been working tirelessly in the fight against coronavirus. But, people still came out and appreciated the plane as it flew over.

The flyover didn't go quite as planned. One of the planes had a mechanical issue, so the flyover consisted of one aircraft instead of two.

The plane took off from MacDill Air Force Base just before 9:30 a.m. 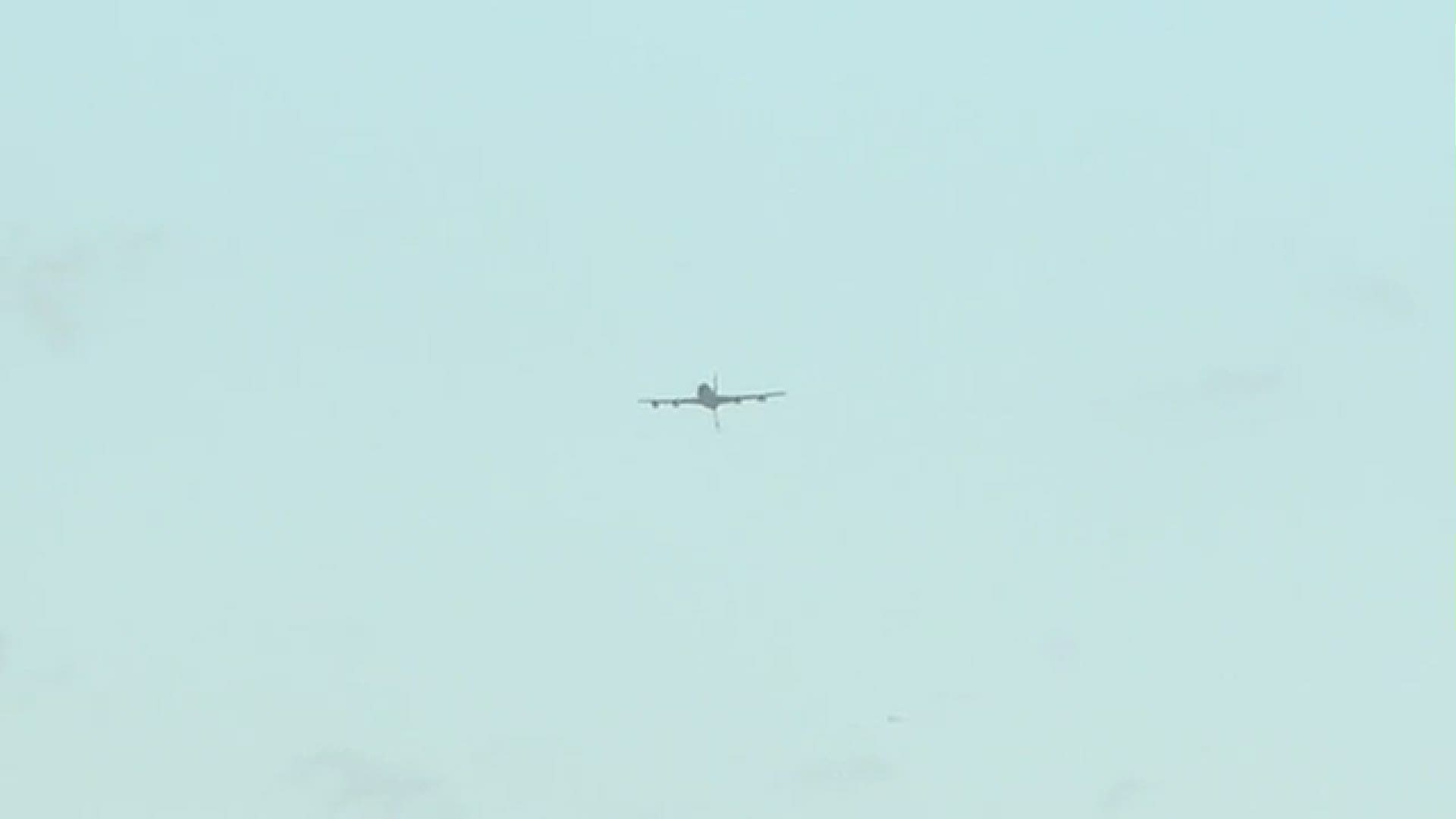