World-renowned drummer John Douglas is a man who can be seen right behind Stephen Tyler on stage, playing his heart out for Aerosmith.

World-renowned drummer John Douglas is a man who can be seen right behind Stephen Tyler on stage, playing his heart out for Aerosmith. Douglas has also toured the world with countless other chart-topping bands, like ZZ Top, Slash, Van Halen and Bon Jovi. When Douglas isn’t playing rock and roll, he’s painting it. Douglas is also known for his intimate, detailed, extraordinary portraits of some of the biggest names in music. He joined GDL to talk about his 2021 North American art tour, making a stop at the Michael Murphy Gallery in Tampa. Douglas’ “High-Performance” Fine Art Tour is March 30 through April 4 2021, with live appearances by Douglas April 2-3 at the gallery. Learn more at mmgart.com. 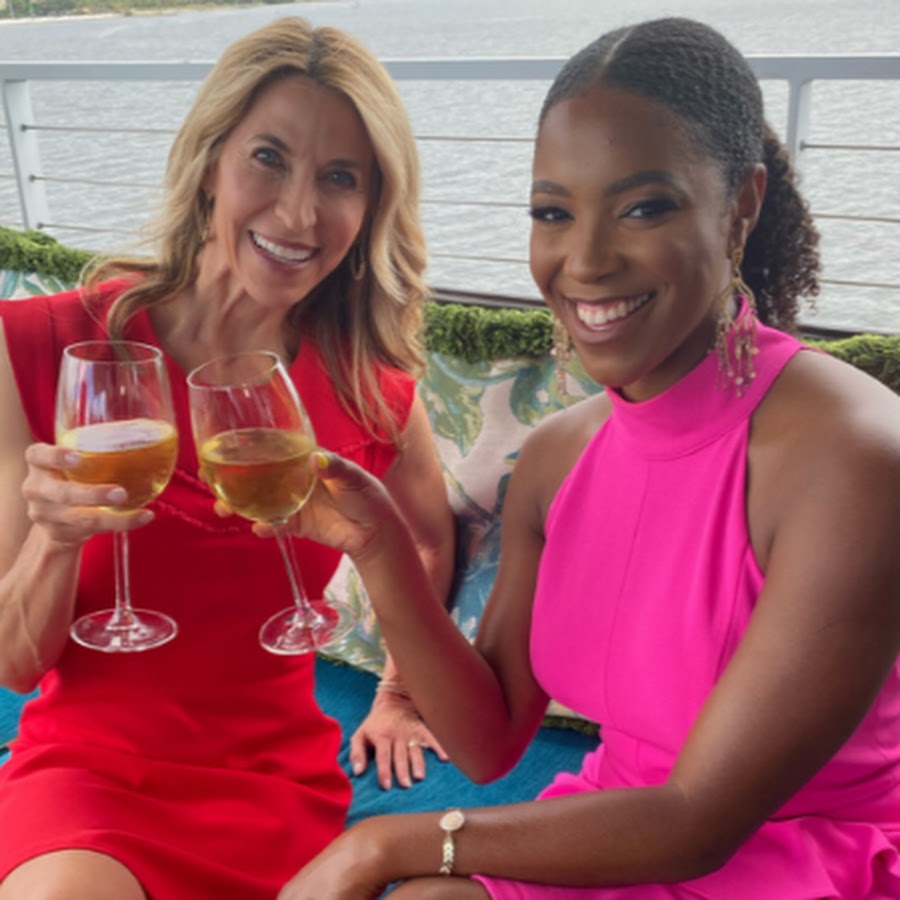 Great Day LIVE Tampa Bay
This weekday morning show focuses on all things GREAT about Tampa Bay! Great people! Great places to check out! Great visitors to our area. Come along with us every weekday morning starting at 9 am. We'll also leave you with an inspirational thought of the day! See you soon.