Fran Powers, founder of Powerstories Theatre joined GDL to explain why she wanted to bring Voices of Truth Theatre Festival to the community. 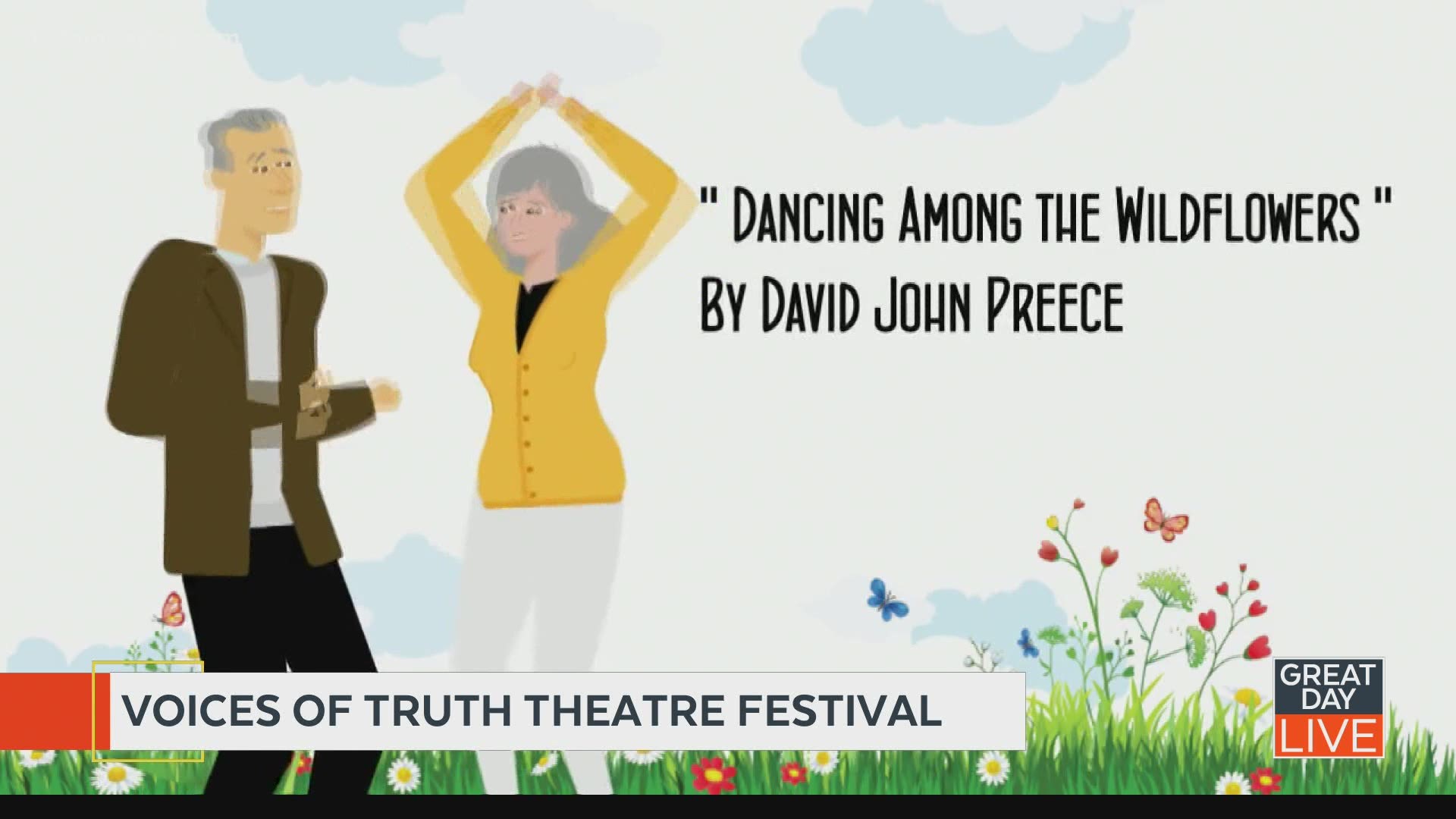 From March 10-28, Powerstories Theatre will virtually present 16 plays, all based on true stories in partnership with Outcast Theatre Collective. Fran Powers, founder of Powerstories Theatre joined GDL to explain why she wanted to bring Voices of Truth Theatre Festival to the community.

This group of powerful stories deal with important societal issues, including eating disorders, racism, mental health, gun violence and sexual abuse. To learn more and get your tickets, visit powerstories.com.