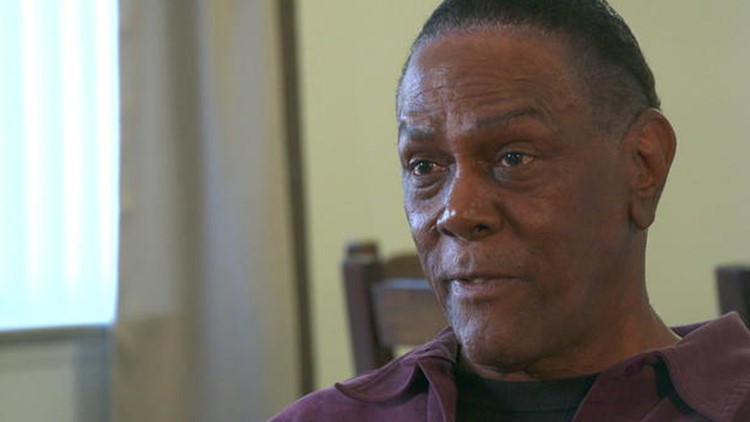 He spent 46 years in prison before being exonerated. Now his artwork sells for thousands

DETROIT — Richard Phillips is an artist from a truly colorful background, but not just because of his artwork.

He said he grew up in a "ghetto," where he says he went through "hell and high water."

In 1971, he was arrested for a murder he knew he didn't commit, CBS News reports.

He started painting to release his frustrations in what he knew was injustice and to pass the time behind bars.

"It was something to do, occupy my mind," Richard told CBS News. "I could get off into one of my paintings and just be in there for hours and hours and hours."

He served 46 years before being exonerated last March.

After having some difficulty being hired after being released, Phillips decided to try to sell some of his hundreds of watercolor paintings.

At 72, he held his first art exhibit.

It was hard and painful at first he says since his paintings were like his children.

A year after his exoneration, the state attorney general finally agreed that he deserved $1.5 million for the years he wrongfully spent behind bars. Now he just has to wait for the state legislators to approve the money.

Fortunately, it's not the only source of income he's dependent on. Phillips' paintings have been selling for thousands of dollars.

He's not allowing his time behind bars to define his life. Instead, he's letting his artwork do the talking.

"If you own one of these, you own a piece of history. I have to get that in there because that's very important," Phillips told CBS.