The Yukon Striker at Canada's Wonderland will hold riders for 3 seconds over a 90-degree drop before plunging them 245 feet down into an underground tunnel. 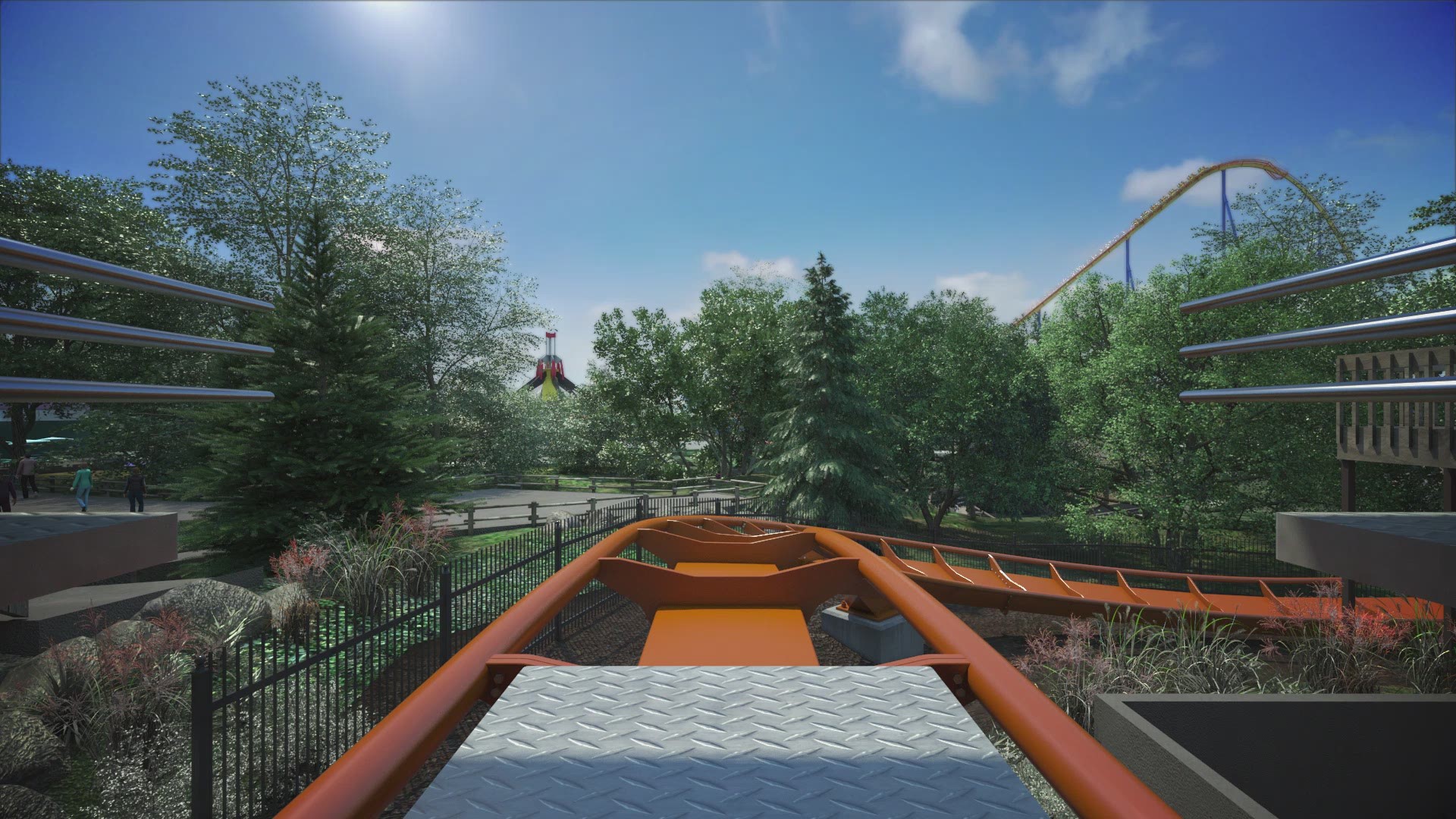 VAUGHAN, ON — A plane ticket to Ontario, Canada, and guts of steel will get you on the world's fastest, tallest and longest dive roller coaster.

The Yukon Striker is set to open in spring 2019 at Canada's Wonderland.

The Yukon Striker will hold riders at the top of the ride for 3 seconds over a 90-degree drop before plunging them 245 feet down into an underground tunnel. Riders will also get a beautiful view of the Toronto skyline along the coaster's 3,625 feet of track.

It's expected to be the fastest dive coaster in the world, reaching top speeds of 80 miles per hour.

The coaster will have floorless stadium seating with three rows of eight riders. It will also have a complete 360-degree loop, which hasn't been seen before on a dive coaster.

Next, the trains will be installed and the park will begin the ride testing process. Each train will go through hundreds of cycles around the track with water dummies simulating rider weight. 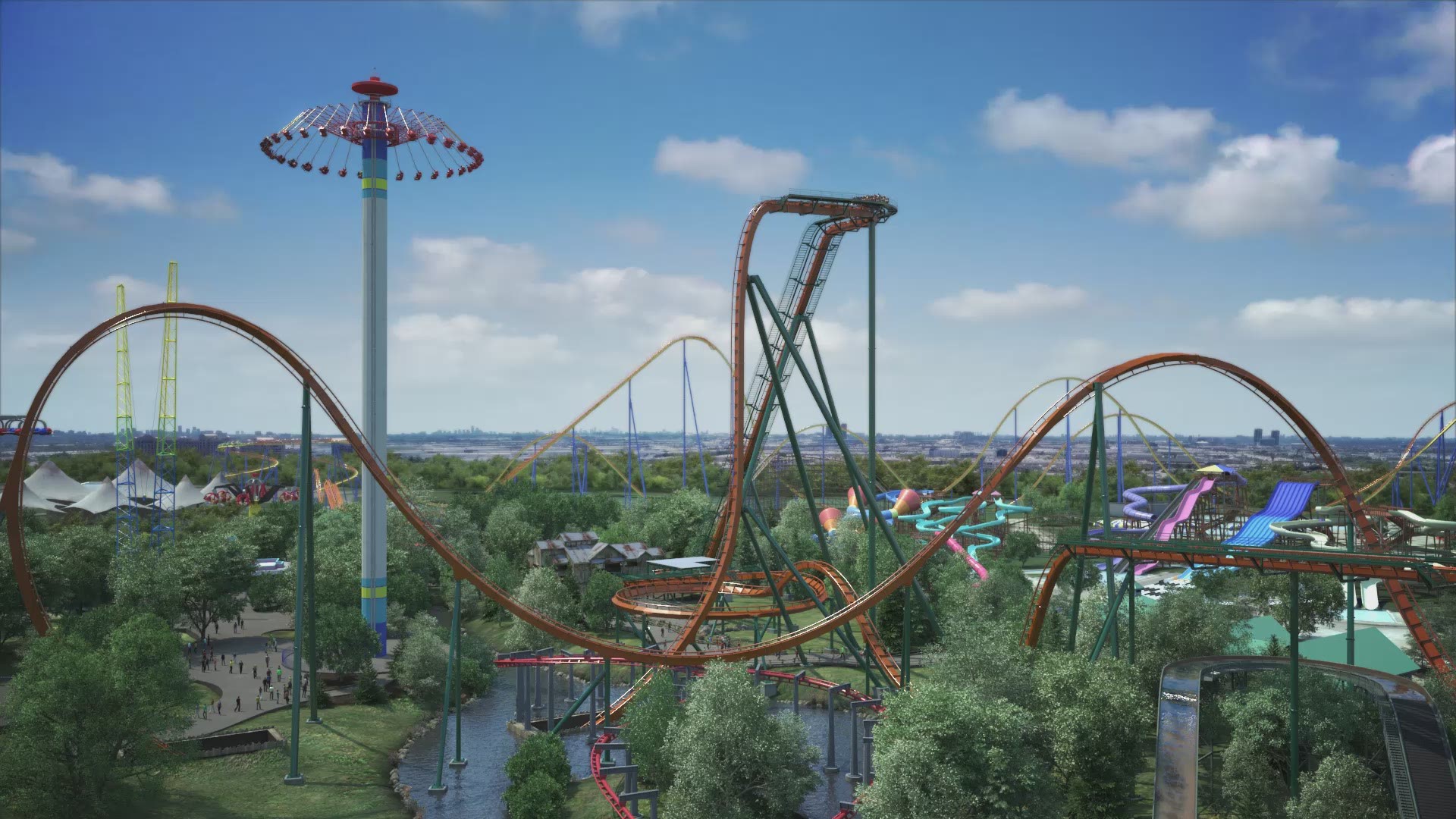 Found out more about Yukon Striker at Canada's Wonderland.

Busch Gardens has a similar dive coaster right here in Tampa Bay. SheiKra takes riders 200 feet up and hangs them over a 90-degree drop before dropping them down into a 70 mph whirlwind with an Immelmann loop.

The coaster also has a second dive into an underground tunnel and a splashdown finale.