Researchers are asking people in the Tampa Bay area to submit pictures to help identify where certain species live. 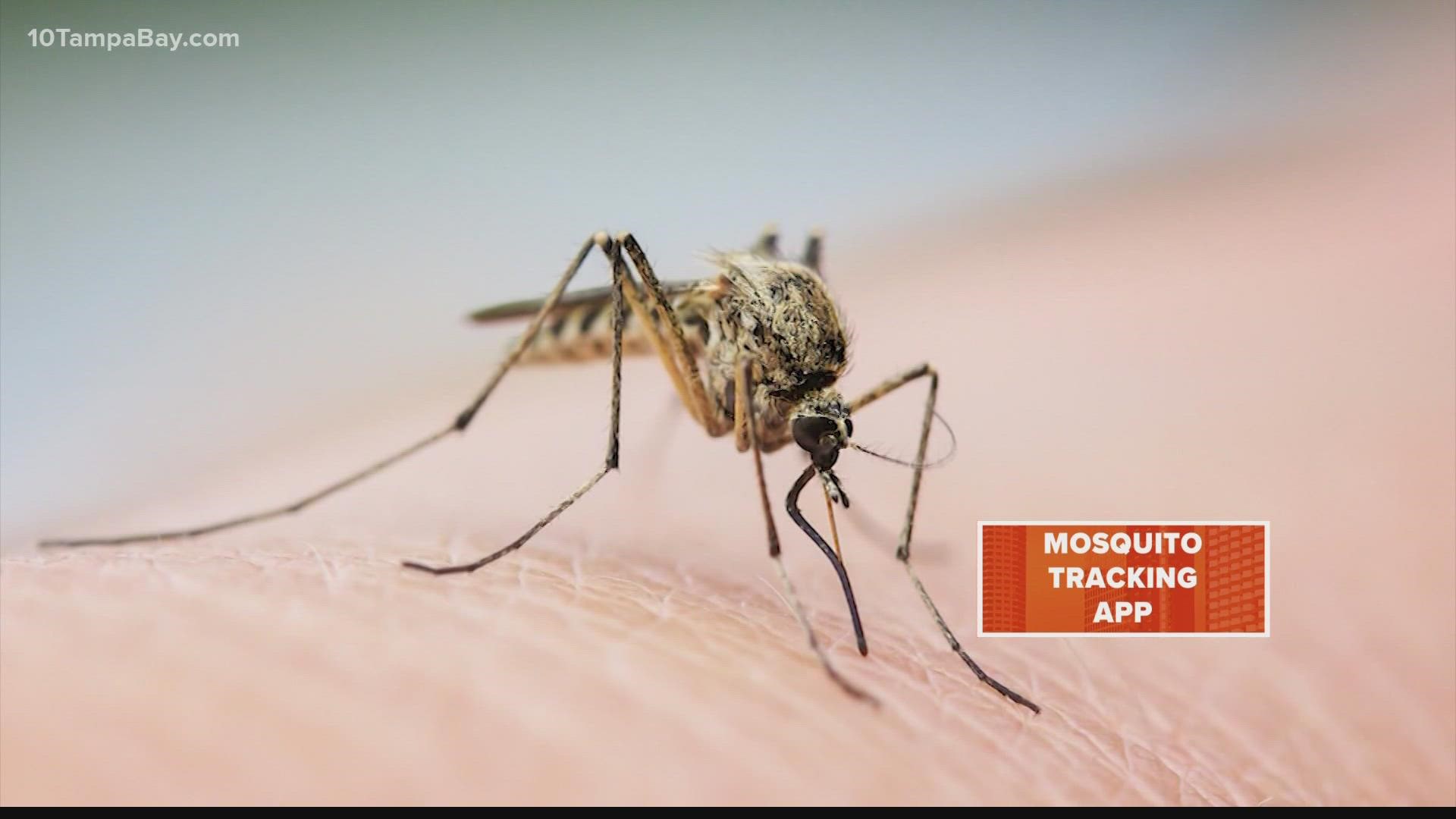 Researchers with the University of South Florida have launched a social media campaign asking people from across the Tampa Bay region to help them identify which mosquitoes live in the area. The project asks users to snap photos of mosquitoes and upload them to an app in order to help scientists learn which ones are carrying diseases.

The ultimate goal, the university says, is to have an image database that properly identifies mosquitoes and monitors their habitats.

By using the app, called iNaturalist, the images are training the AI's algorithm to categorize every characteristic of a mosquito and compare them to that of the disease-carrying species Aedes aegypti - a type of mosquito that commonly transmits Zika, dengue and yellow fever.

Over time, researchers hope the algorithm will be able to map out the habitats of specific mosquito species and help create detailed disease prevention maps.

It's not just mosquitoes native to Tampa Bay that researchers hope to identify. They say there's some concern surrounding newer invasive species that could threaten the state as a whole.

One such invasive species, Aedes scapularis, has already arrived in the Miami-Dade area. The mosquito species can spread yellow fever and other human pathogens. Researchers say there are two other species that have the potential to invade Florida.

Interested in helping? Become a citizen scientist by downloading one of the mosquito-tracking apps below!