Drone video shows frenzy of sharks off the coast of Florida 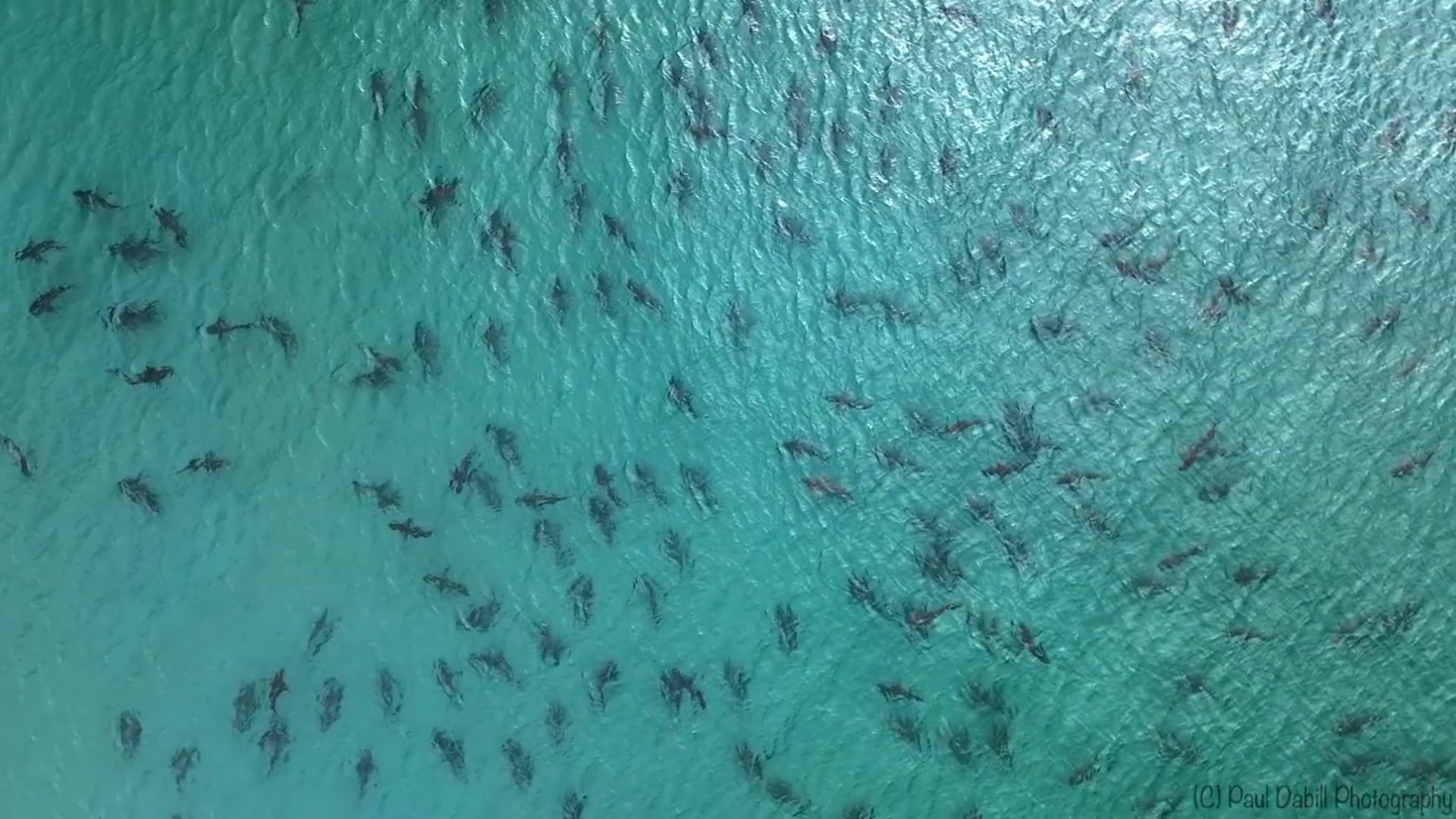 A drone photographer captured a shark frenzy this week off the coast of Florida.

Paul Dabill Photography posted a video of the shiver of Blacktip sharks Thursday afternoon in front of Singer Island off Palm Beach County in the Riviera Beach area.

"I was excited to capture some of their amazing acrobatics!" Paul wrote.

Atlantic blacktip sharks are torpedo-shaped gray or gray-brownish creatures with white bellies. Their dorsal, pectoral and tail fins have black tips, according to the National Oceanic and Atmospheric Administration.

They're frequently spotted in large groups. Males and females stay apart when they're not mating.

The mating actually happens around this time of year, usually between March and June.

The NOAA says blacktip sharks can grow to up to six feet long. The oldest known one was 15.5 years old.

Atlantic blacktip sharks are found year-round in the Gulf of Mexico. And, in the Atlantic Ocean, they're usually found off the coast of Virginia to Florida, though they have reportedly migrated as far north as Cape Cod in the past, according to the NOAA. 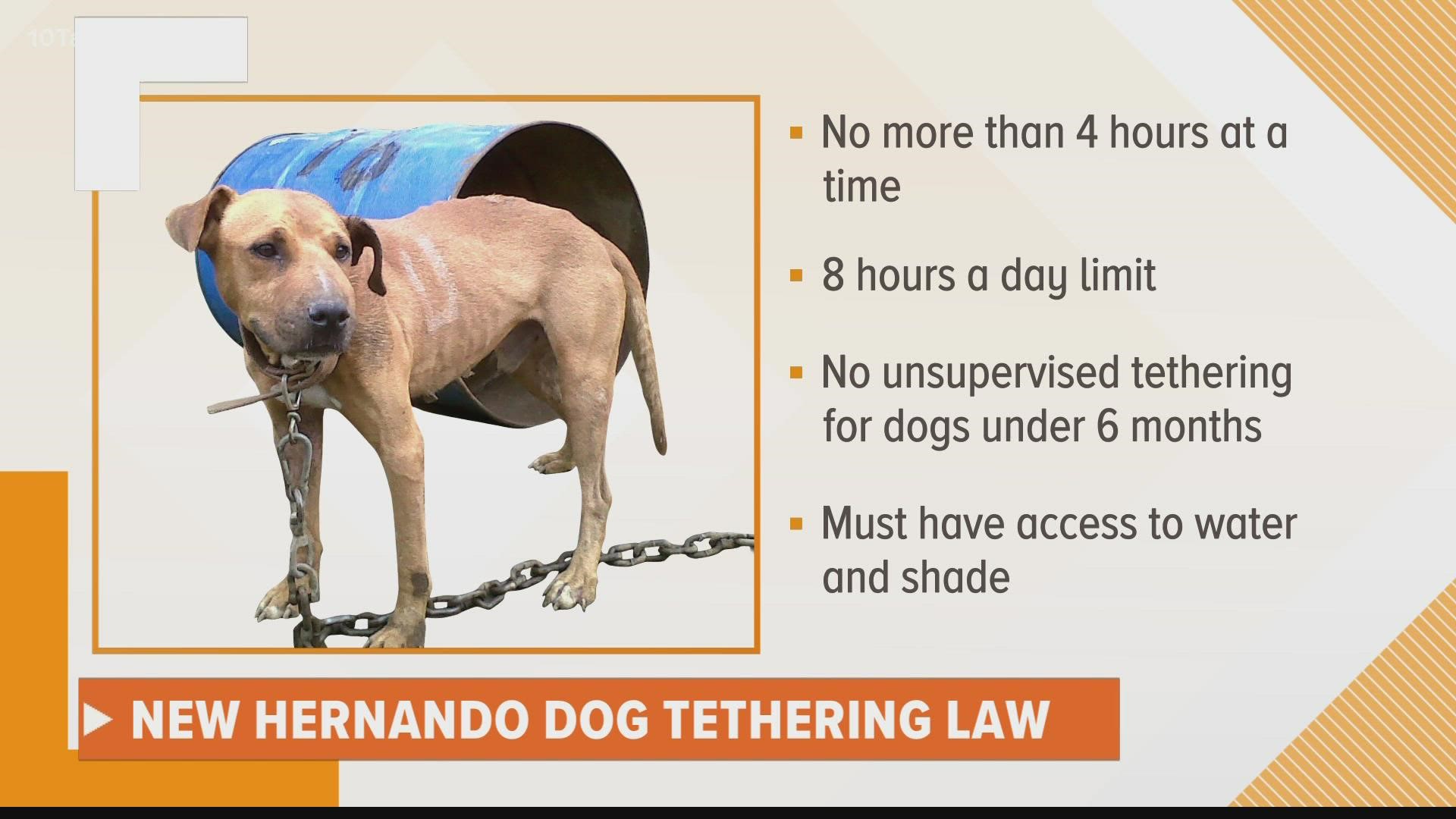