The duo is reported to have placed the dogs into bags before taking off. 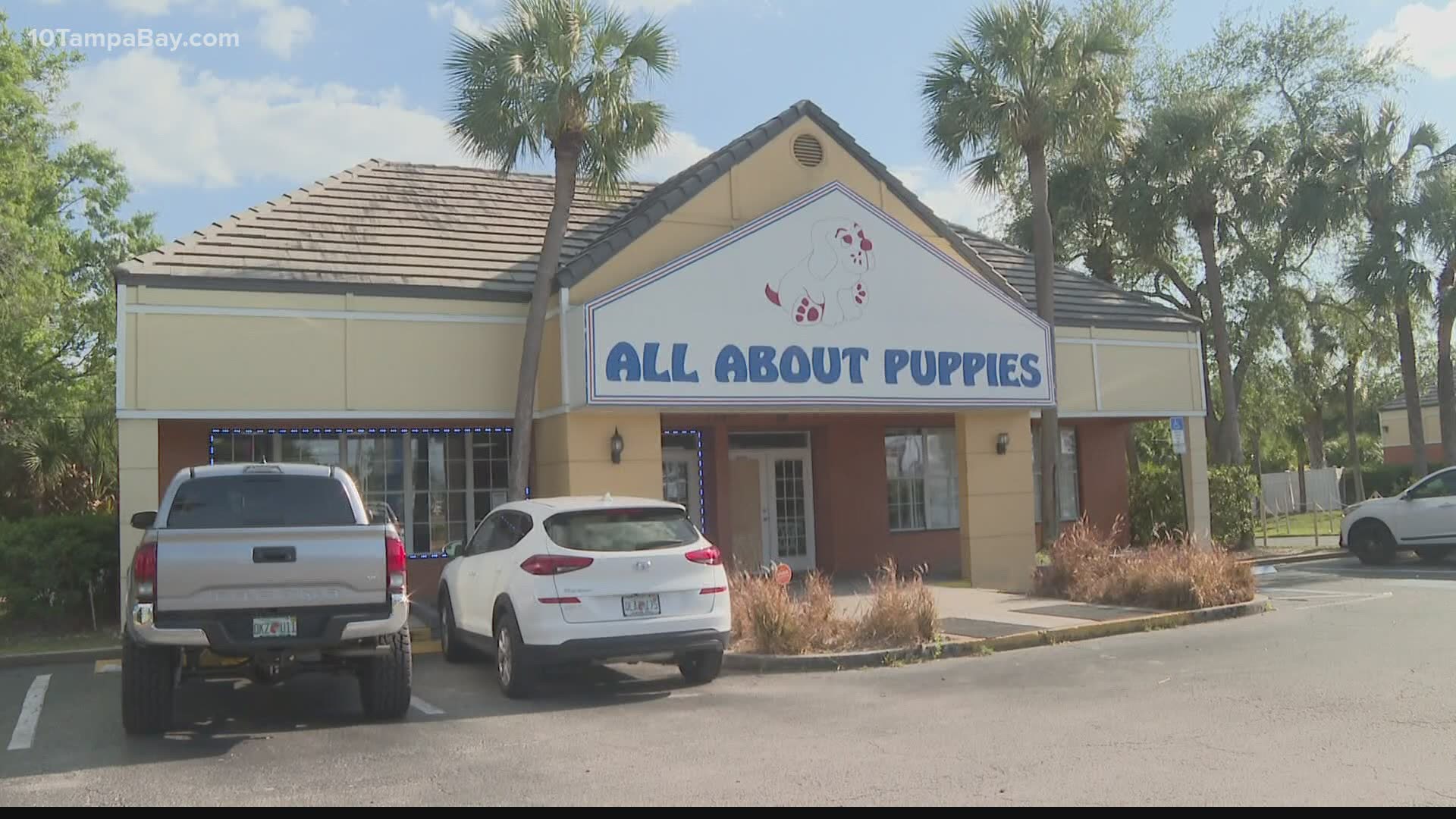 LARGO, Fla. — The Largo Police Department is asking for your help to identify two people officers say broke into a local pet store and stole 12 puppies.

The duo is said to have broken into the Largo All About Puppies on April 25 and began putting $48,700 worth of the little pups into bags before taking off.

Anyone with information on this case is asked to contact the police department at 727-587-6730.